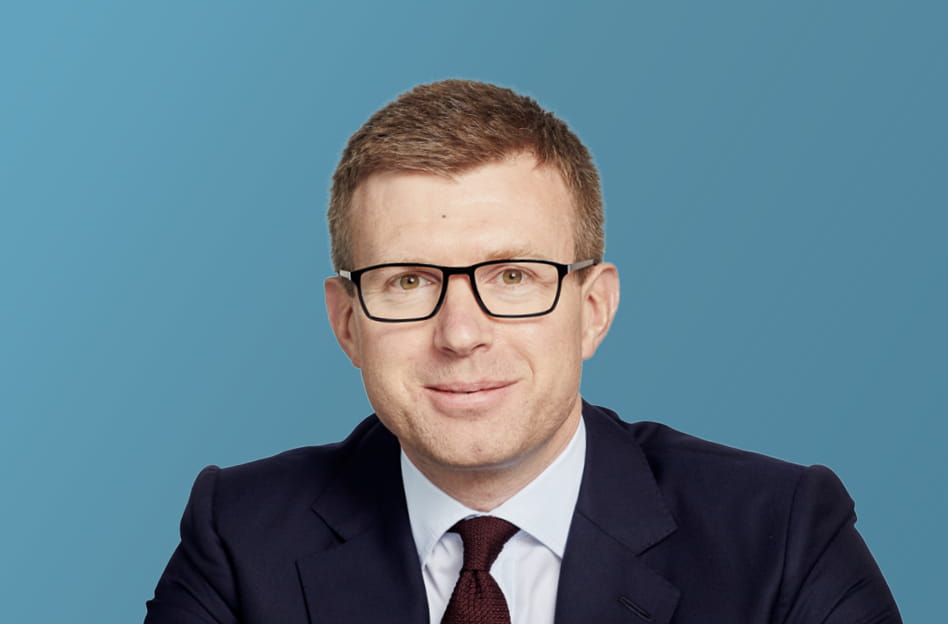 The mergers and acquisitions (M&A) landscape in the UK changed on 4 January 2022 when the National Security and Investment Act 2021 (the Act) came fully into force. The following article has been published in collaboration with UK Finance and its Corporate Finance Committee.

The Act creates a new screening regime that allows the Government to review certain transactions that may give rise to a risk to national security and potentially prevent or unwind them. Certain transactions falling within 17 “sensitive” sectors of the UK economy now require the Government’s clearance prior to completion, otherwise they will be void.

In addition, under the Act, the Government has an expanded call-in power in respect of certain transactions that occurred on or after 12 November 2020. Transactions may be voluntarily notified to the Government in order to avoid the risk that they are subsequently called-in for screening. The Act has the potential to impact significantly on affected M&A transactions.

In this article, we explore some of the key issues. 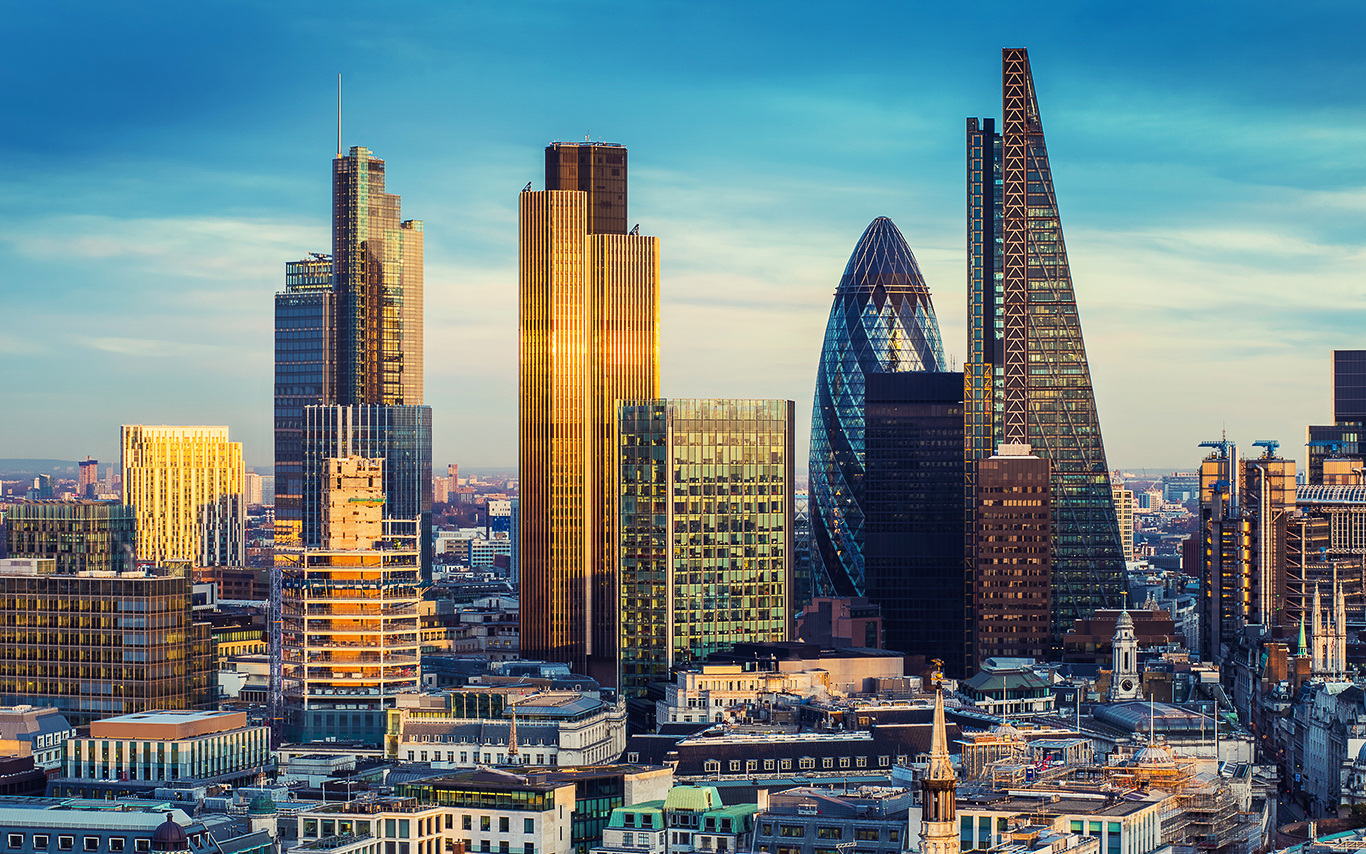 The National Security and Investment Act (NSIA): a date is set 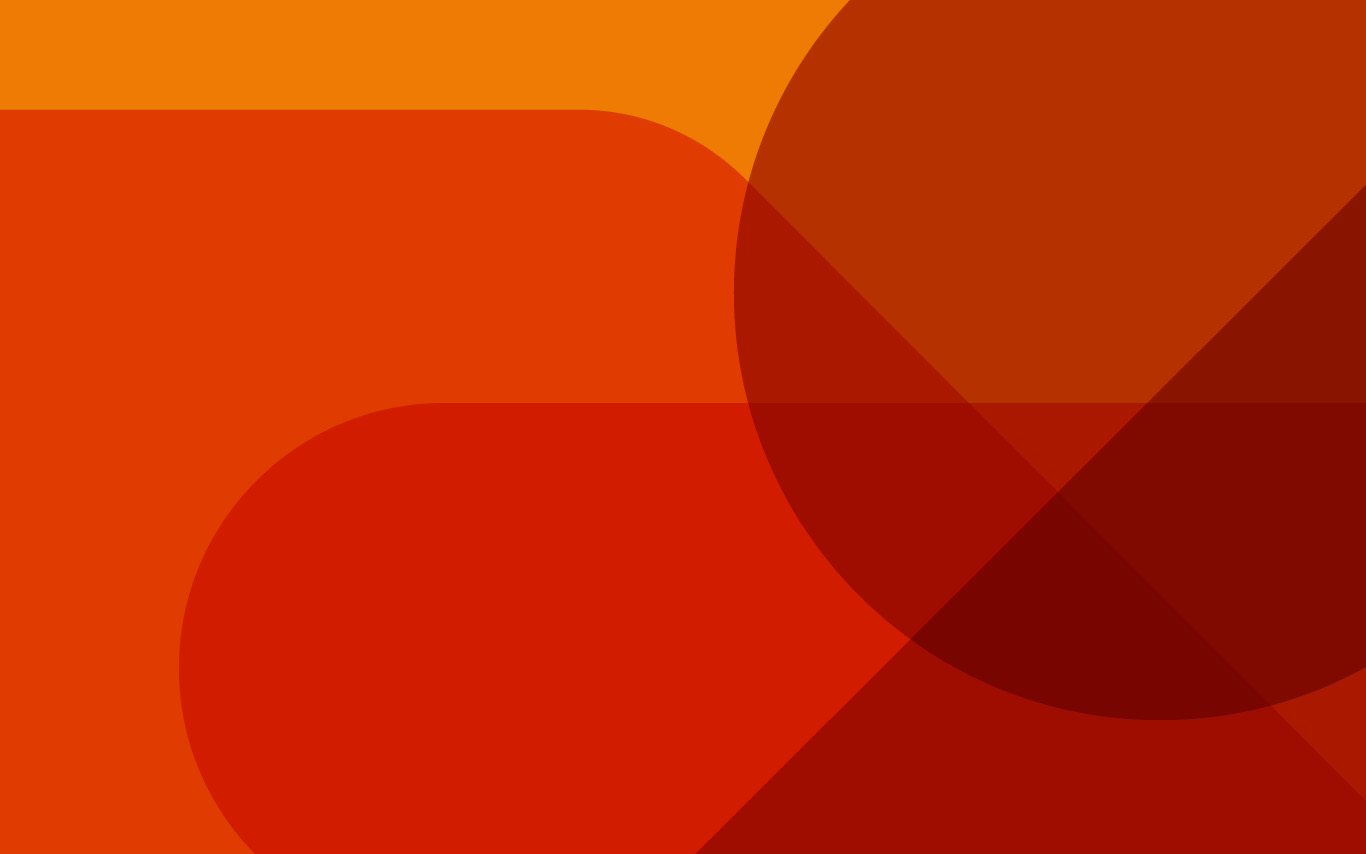 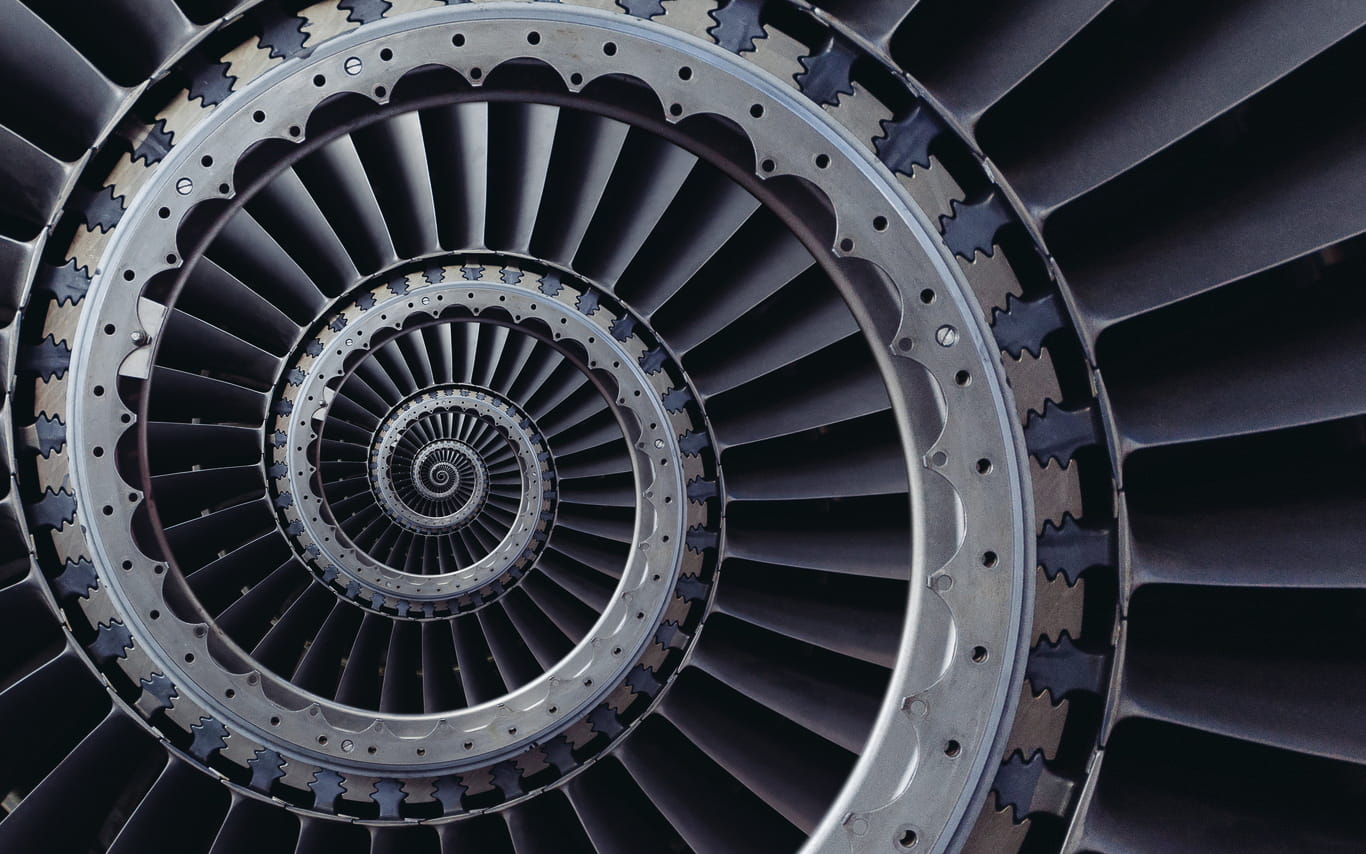 The National Security and Investment Act 2021 (NSIA): guidance on “notifiable acquisitions” and on process 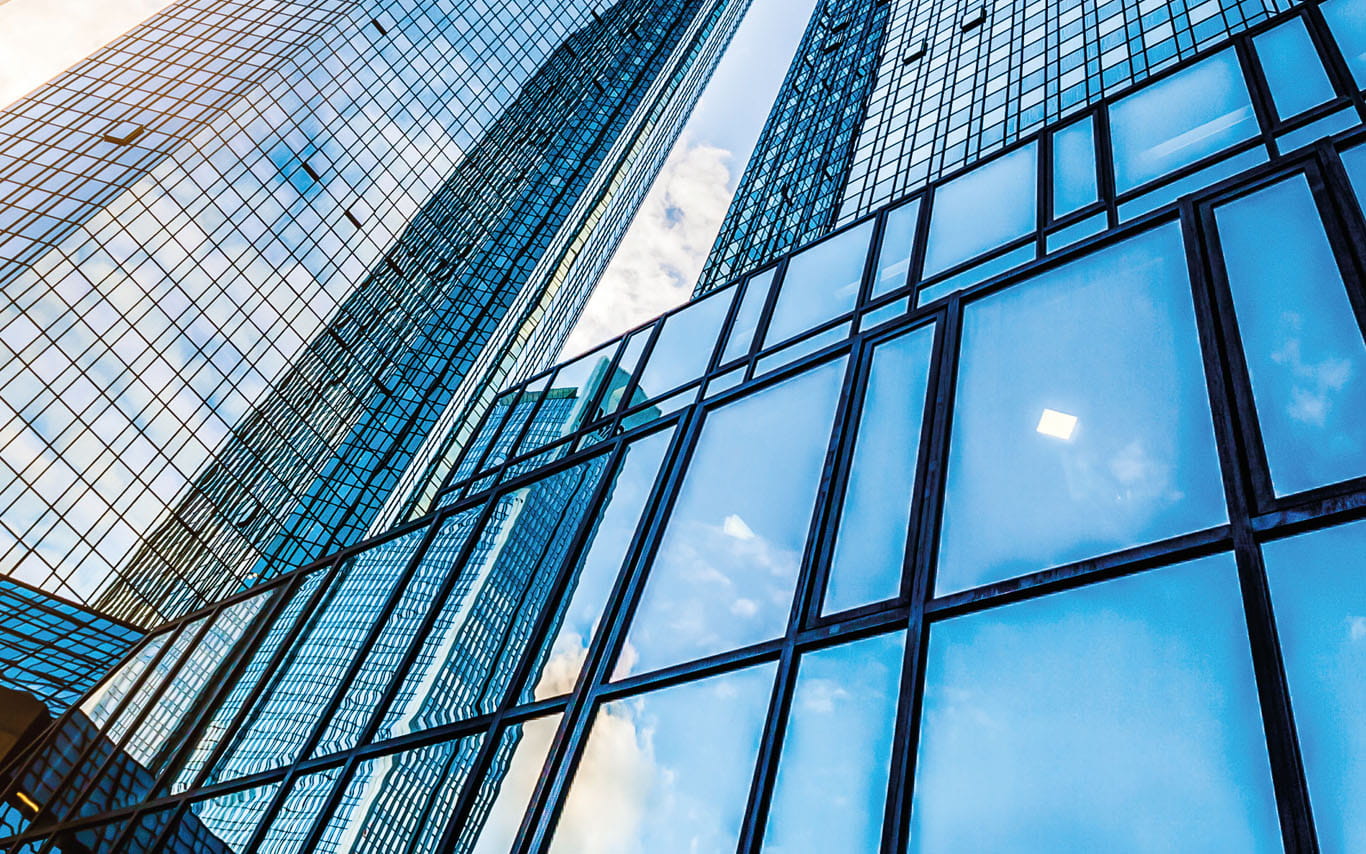