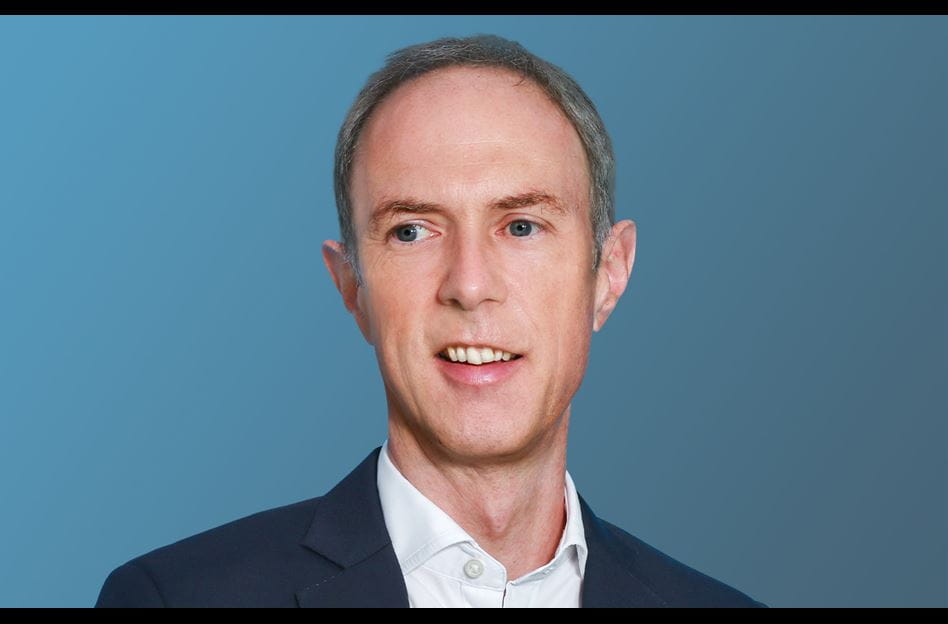 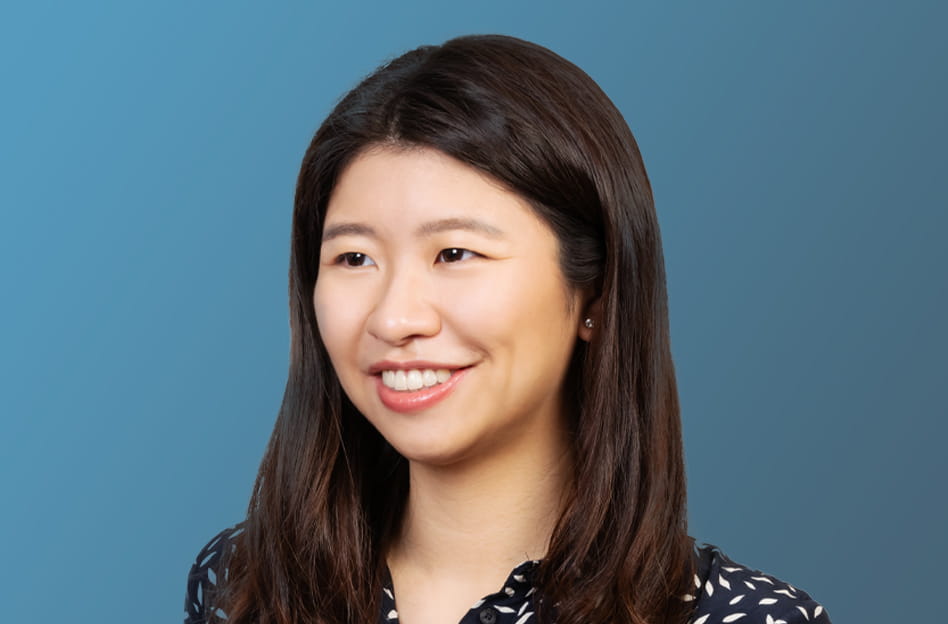 The Supreme Court of Thailand has burnished its pro-arbitration credentials in a recent decision that recognises the primacy of the SIAC Expedited Procedure and promotes certainty for parties involved in Thailand-related SIAC arbitrations.

The case concerned the enforcement in Thailand of an arbitral award issued by a sole arbitrator in Singapore pursuant to the Arbitration Rules of the Singapore International Arbitration Centre (2016 edition).

Although the underlying contract provided for a panel of three arbitrators, the President of the SIAC applied the Expedited Procedure and appointed a sole arbitrator pursuant to Rule 5 of the SIAC Rules 2016. The Respondent (a Thai company) objected to this decision but nevertheless participated in the arbitration. After the arbitrator ruled in favour of the Applicant (a Mauritian company), the Respondent attempted to have the award set aside in both Thailand and Singapore. Both of these attempts failed: the Singapore International Commercial Court decision is reported at BXS v BXT [2019] 4 SLR 390; [2019] SGHC(I) 10.

The Respondent’s subsequent appeal to the Supreme Court of Thailand was to no avail. In August 2022, the Supreme Court dismissed the appeal and upheld the first instance decision enforcing the award. In so doing, the Supreme Court emphasised that the parties had agreed to the application of the SIAC Rules 2016, which clearly contemplated the appointment of a sole arbitrator if the Expedited Procedure was applied. This overrode the parties’ initial agreement to three arbitrators.

Thai law on this issue is aligned with that of Singapore1. By comparison, in 2017, the Shanghai No. 1 Intermediate Court in China refused to enforce an award made by a sole arbitrator under the Expedited Procedure in the 2013 edition of the SIAC Rules2. However, the introduction of a new Rule 5.33 in the SIAC Rules 2016 arguably addresses any ambiguity, and it remains to be seen whether a Chinese court would reach a different conclusion in respect of an award rendered under the auspices of the SIAC Rules 2016.

This Thai Supreme Court decision is a welcome development because it creates certainty for users of the SIAC Expedited Procedure and will give comfort to all investors regarding their ability to enforce New York Convention awards in Thailand.

1. See, e.g., BXS v BXT [2019] 4 SLR 390; [2019] SGHC(I) 10, at [13].
2. Noble Resources International Pte Ltd v Shanghai Good Credit International Trade , Ltd.
3. Rule 5.3 provides that “[b]y agreeing to arbitration under these Rules, the parties agree that, where arbitral proceedings are conducted in accordance with the Expedited Procedure under this Rule 5, the rules and procedures set forth in Rule 5.2 shall apply even in cases where the arbitration agreement contains contrary terms