The rise and rise of Arbitration in banking and finance disputes 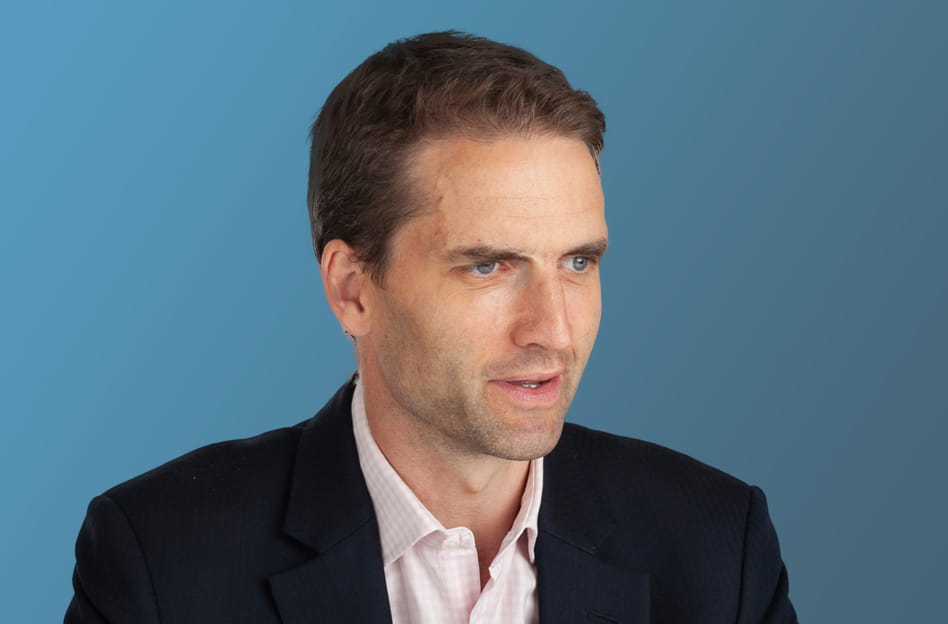 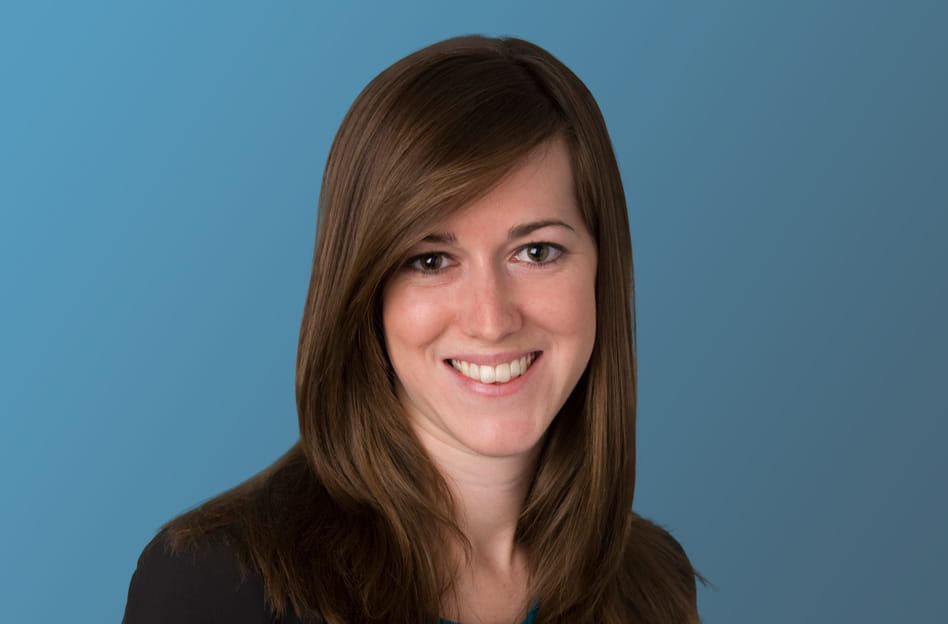 Recent years have seen a significant increase in the popularity of arbitration as a means of resolving disputes arising in the finance sector. Allen & Overy’s dedicated practice note offers tips and guidance on how to tailor arbitration to the specifics of banking and finance disputes.

This practice note, written by Allen & Overy’s experts and published by Practical Law, explores the drivers behind the recent rise of arbitration in the finance sector. It also offers guidance on how to tailor arbitration – both in terms of the arbitration agreements entered into and the approach to take in a finance arbitration once the dispute has arisen – as well as considering the potential limits on the use of arbitration in this sector.

Arbitration has historically been less popular than litigation as a means of resolving disputes in the finance sector. Since the late 2000s, however, there has been significant growth in the use of arbitration. Reasons include:

- the comparable ease with which an arbitral award can be enforced (using the Convention on the Recognition and Enforcement of Foreign Arbitral Awards (the New York Convention)), thus potentially reducing significantly the enforcement risk often associated with parties in emerging markets;

- the provision of a neutral forum (where the alternative would be unreliable local courts);

- the greater finality of arbitration, with limited rights of appeal;

- the potential for keeping the existence of the dispute and its details confidential; and

- the fact that arbitration agreements and procedures can be tailored to suit the circumstances of the specific transaction or business.

This is a trend which shows no signs of reversing but the extent of further growth is likely to depend on arbitration practitioners demonstrating to the finance sector that arbitration not only meets their key requirements as an effective method of dispute resolution but also offers them an improvement on their currently-preferred option, court litigation.

Arbitration offers a great deal of flexibility to its users. In order to make a success of arbitration, it is important to make the right choices, both in the arbitration agreements and in the arbitration procedures subsequently applied – choices which suit the needs of the particular financial transaction. The choices include:

- the seat of the arbitration: providing for a seat where the courts are supportive of arbitration – for example, where they may be willing to provide interim relief in support of arbitration, to avoid dissipation of assets, and so forth;

- the selection of arbitrators: choosing an arbitral institution which will make sensible arbitral appointments if necessary, and potentially also specifying qualifications for the arbitrators, for example that they should be qualified in the governing law of the transaction or have expertise in a particular sector or type of transaction;

- consolidation and joinder provisions: to provide for a single dispute resolution procedure for disputes which, especially in finance cases, could involve a number of related contracts; and

- procedures to effect swift decisions: where available via an expedited procedure, by bifurcating proceedings or, possibly, via summary dismissal.

Care must be taken, however, to ensure that the chosen approach to each of these issues maximises the benefit to the client: where options are manifold, so are potential pitfalls.

Despite the increasing popularity of arbitration in the finance sector, there remain valid reasons why the use of arbitration should sometimes be avoided. It might be that arbitration is simply not possible (for example if an issue is not arbitrable, such as criminal matters) or that the formalities for an arbitration agreement have not been satisfied (for example if not all parties to the dispute have signed the relevant contractual documentation). Although there are options to facilitate the early resolution of disputes in arbitration, if a quick decision is required then litigation may still be preferable due to the ability of some courts to easily dispose of claims that have little or no prospect of success through summary or default judgment. That said, in practice, summary judgment may be harder to obtain than is sometimes perceived.

The finance sector has acknowledged the increasing prevalence of arbitration as a means of dispute resolution by creating initiatives to encourage, and set rules for, arbitration within the sector; these include FINRA-administered arbitration and P.R.I.M.E. Finance amongst others. However, the uptake of these initiatives has been patchy, suggesting that many users regard the existing provisions under mainstream arbitral rules as adequate for the needs of the sector. For example, in its 2013 Arbitration Guide, ISDA published a range of model arbitration clauses which conform properly with the ISDA Master Agreement. Those clauses mainly contemplate arbitration under mainstream arbitral rules.

A copy of the full practice note, as published on Practical Law, can be accessed here.

Allen & Overy is one of only a handful of law firms active in international arbitrations relating to banking, finance and complex financial products. We offer the combination of a market-leading and truly global arbitration group; a top-tier banking and finance litigation practice; and the world’s premier transactional and regulatory banking team. Much of our experience is confidential but includes drafting the ISDA Arbitration Guide, successfully representing Deutsche Bank in its cutting-edge investment treaty claim against Sri Lanka and defeating a EUR200 million claim against the Bank of Cyprus, which arose from the Eurozone crisis.