The proposed French banking resolution rules and their impact on derivatives 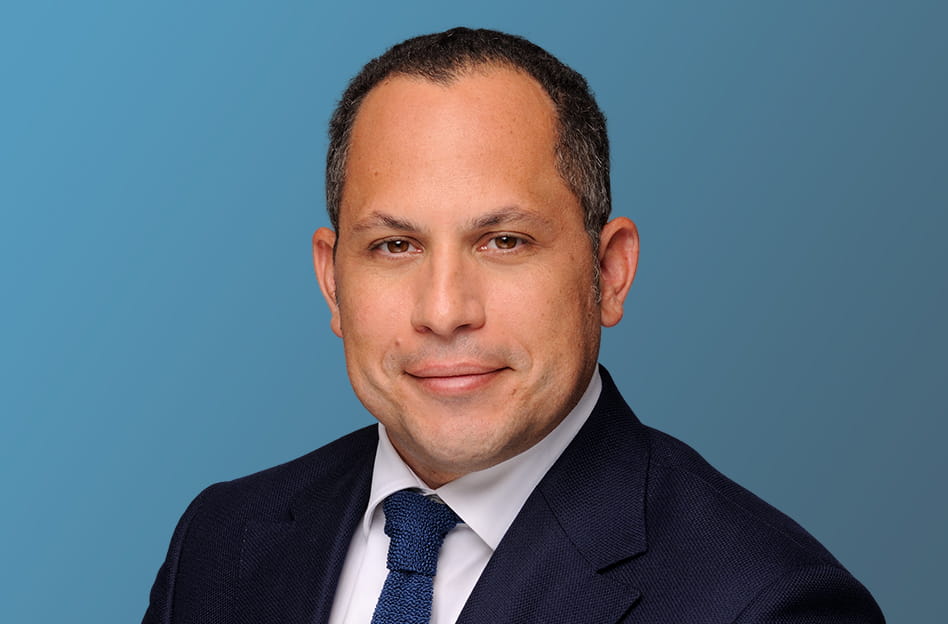 Within the context of the international and European proposals on the resolution of banking crises,8 as noted in Brice Henry's article above, the French government published on 19 December 2012 a draft banking law which proposes to ring-fence certain speculative banking activities, and to introduce a number of measures for the prevention and resolution of banking crises under French law.

After a first round of debates and amendments, the draft banking law will be further examined by the lower house of the French Parliament. At this stage, the impact of the proposed banking resolution rules on derivative transactions entered into with French banks and investment firms can be summarised as follows.

The banking resolution rules will apply to French credit institutions and investment firms whose balance sheet exceeds a threshold to be set out in a decree. The French Autorité de contrôle prudentiel (ACP, ie the banking regulator) will become the Autorité de contrôle prudentiel et de résolution (ACPR) and will be in charge of supervising and implementing the measures for the prevention and resolution of banking crises.

French banks and investment firms subject to the banking resolution rules will be required to submit to the ACPR, and to update, on a yearly basis, a resolution plan detailing a number of proposed measures for their recovery in case of substantial deterioration in their financial situation.

In the case of default of a French bank or investment firm subject to the banking resolution rules (eg in case of non-compliance with regulatory capital requirements, inability to make payments that are immediately or will be shortly due and payable or require extraordinary public financial support), the ACPR will be entitled to take a number of measures.

Another important point to note is that, in case of urgency, the ACPR will be entitled to adopt the above measures on a provisional basis without the need to hear the relevant parties.

In summary, the adoption of resolution measures by the ACPR may neutralise the early termination or close-out netting of derivative transactions entered into with a defaulting French financial institution, at least on a temporary basis.

The draft banking law is, however, less explicit on the treatment of security interests and collateral arrangements securing derivative transactions in case of resolution. Derivative counterparties of French banks and investment firms will therefore need to adjust their default management procedures to reflect these new rules, once they will have been finalised and adopted.

Apart from these default management issues, the proposed banking resolution rules raise, in our view, two additional questions: first, the question of the increased role and powers of administrative authorities (as opposed to French courts) in relation to insolvency or pre-insolvency related matters;9 and, second, the question of the interactions of these French law measures with supra-national rules (including the EU Directive proposal mentioned above) and with foreign laws. In particular, in the case of transfer of foreign-law governed derivative contracts (such as ISDA Master Agreements) pursuant to a resolution measure adopted by the ACPR, all relevant parties will need to check whether this automatic transfer will be recognised under all applicable foreign laws (including in particular the lex contractus).

8 See the Proposal for a Directive of the European Parliament and of the Council establishing a framework for the recovery and resolution of credit institutions and investment firms published on 6 June 2012 and the Consultative Document entitled Recovery and Resolution Planning: Making the Key Attributes Requirements Operational published by the Financial Stability Board in November 2012.