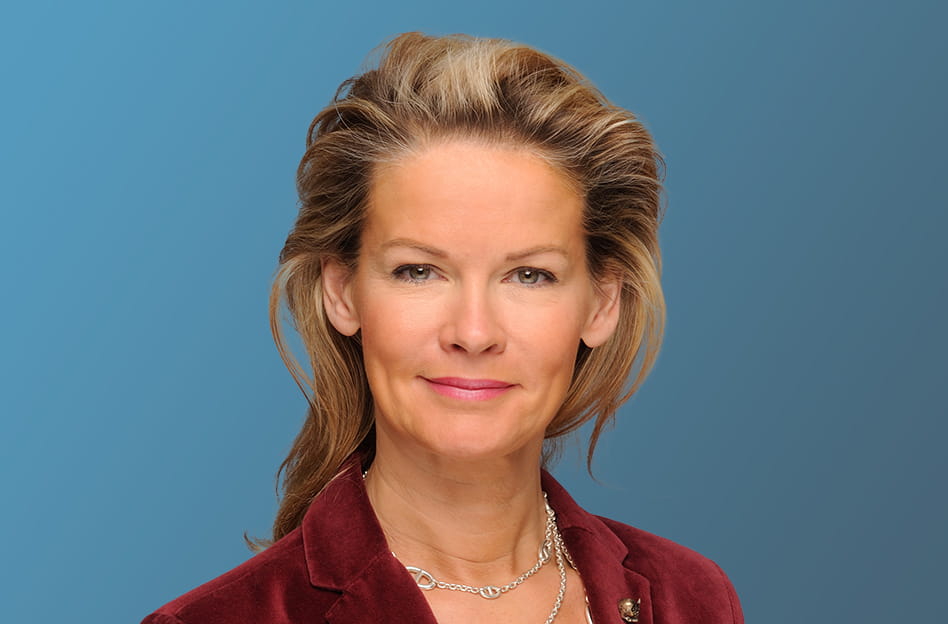 In recent years, online platforms have been the subject of numerous investigations by competition authorities, at both the European Union (EU) and French levels and elsewhere.
In France, the digital sector will be one of the priorities of the French Competition Authority (FCA) in the coming years, as emphasised by the creation of a dedicated Digital Economy Unit in 2020 and its announcement, during the course of last December, of its priorities for 2021 which will focus on the digital economy. At the EU level, the European Commission (EC) has just taken a new step in the regulation of platforms with its regulation proposal for a “Digital Markets Act” (DMA) which was published on 15 December. The DMA, jointly put forward by European Commissioner for Competition Margrethe Vestager and European Commissioner for Internal Market Thierry Breton, sets out numerous obligations for platforms acting as “gatekeepers” in digital markets.

This article provides for an overview of the FCA’s position towards the regulation of online platforms and analyses recent EC and FCA decision-making practice regarding behaviours which are addressed by the DMA.