The end of an era for the PKLN team 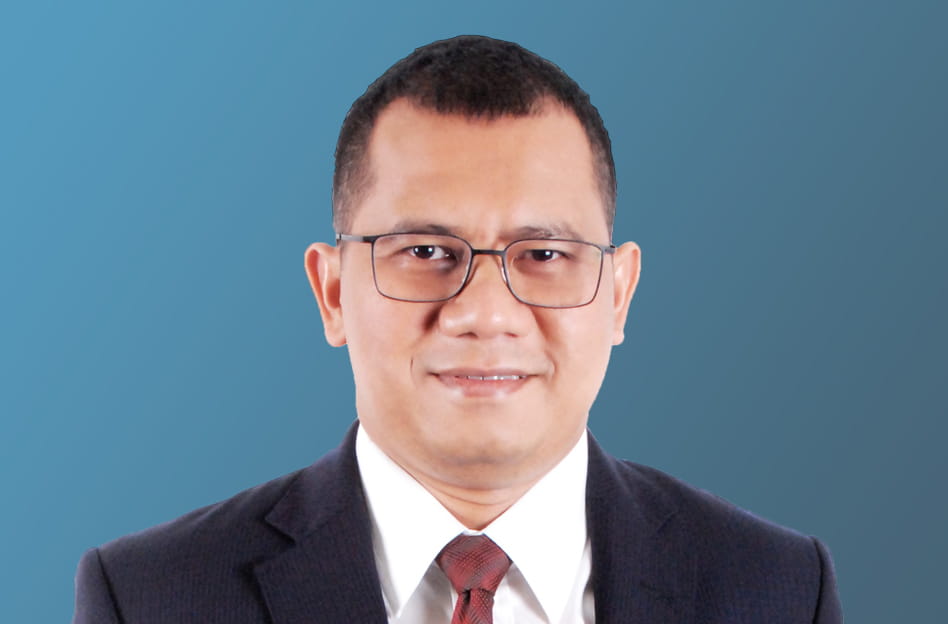 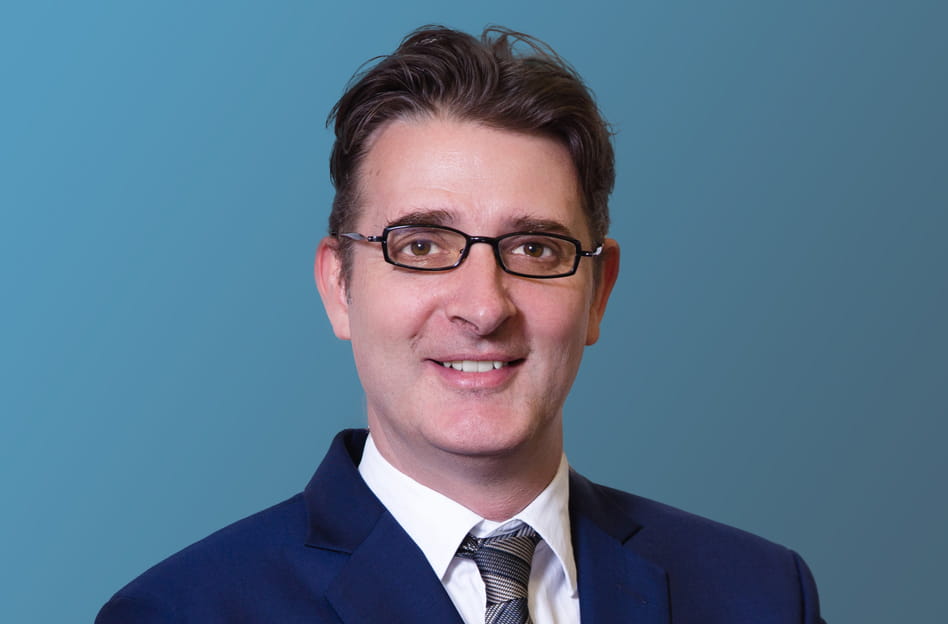 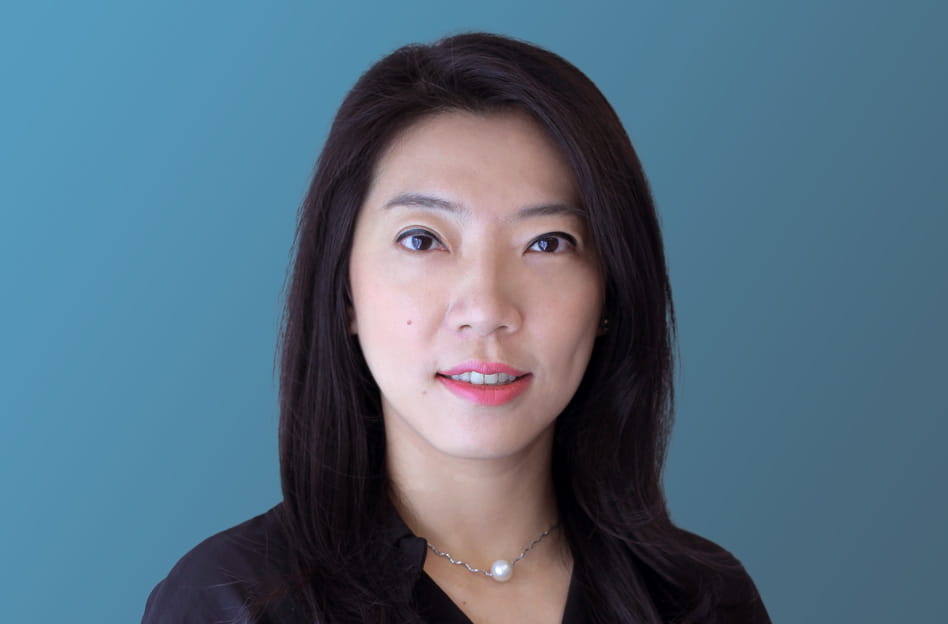 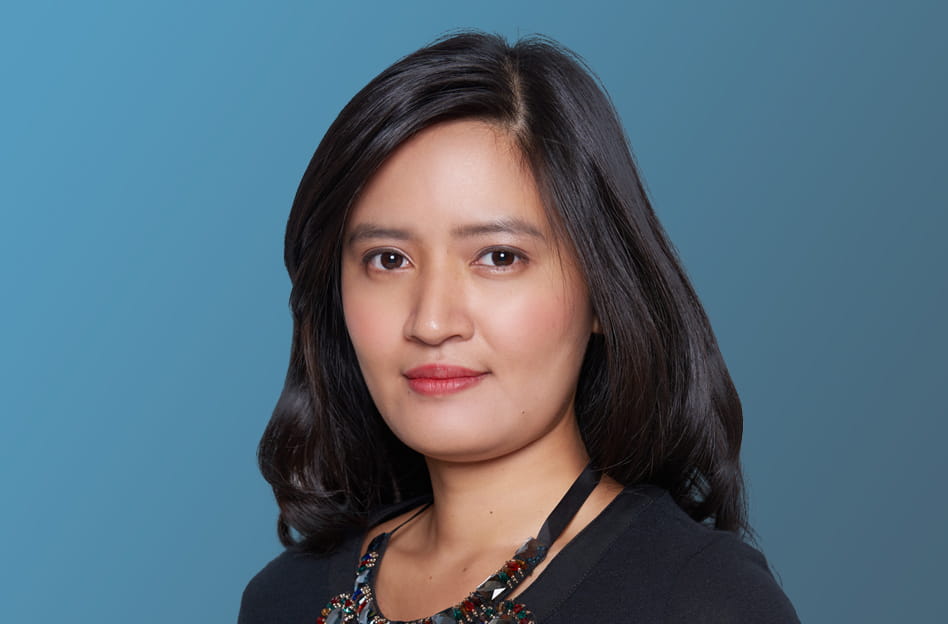 The President of Indonesia dissolved the PKLN Team and revoked the regulation which previously subjected Indonesian borrowers of offshore debt to reporting
and/or approval of the PKLN Team.

Since 1991, Indonesian companies that borrow money from offshore lenders have been subject to mandatory reporting obligations to the Offshore Commercial Borrowing Coordinating Team (Tim Pinjaman Komersial Luar Negeri), known as the PKLN Team. Furthermore, private financing of government-related projects or projects which involved government or quasi-government offtakers or payors (notably in the electricity sector) as well as any borrowing by state-owned companies (which are not otherwise exempted) were also required to obtain the approval of the PKLN Team prior to drawdown. In practice, obtaining approval has in some cases taken more than six months.

This has now changed. President Joko Widodo issued Presidential Regulation No. 82 of 2020 (PR 82/2020) on the Committee for the Eradication of Coronavirus Disease 2019 (COVID-19) and National Economic Recovery effective as of 20 July 2020 which dissolves the PKLN Team and revokes Presidential Decree No. 39 of 1991 on the Coordination of Commercial Offshore Borrowing (PD 39/1991), the previous regulation that (i) established the PKLN Team, and (ii) imposed the PKLN Team approval and reporting obligations.

What are the implications?

Under the previous PKLN Team regime, Indonesian parties who wish to borrow from offshore lenders were subject to the following requirements:

(a) Private borrowers were required to:

(i) obtain approval of the PKLN Team where the offshore borrowing proceeds were used to finance government-related projects or projects involving government/quasi-government offtakers/payors under concession or offtaker agreements (eg PLN, as buyer under a PPA, in an independent power producer/IPP project); and

(ii) report to the PKLN Team on any offshore borrowing, irrespective of the use of proceeds thereof.

(b) State-owned company borrowers were required to:

(i) obtain approval of the PKLN Team for any offshore borrowing, irrespective of the use of proceeds;

(ii) obtain approval of the PKLN Team for any bond issuance on the international capital markets; and

(iii) report to the PKLN Team on any offshore borrowing, irrespective of the use of proceeds thereof.

The dissolution of the PKLN Team and the revocation of PD 39/1991 mean that all of the above requirements are no longer applicable.

Consolidation under Ministry of Finance

Article 19(8) of PR 82/2020 states that “with the dissolution of the PKLN Team, the task and function of the PKLN Team will be exercised by the Ministry of Finance (MoF)”. This provision has spurred much debate amongst Indonesian legal practitioners regarding what (if any) approval and reporting obligations now apply to Indonesian borrowers of foreign debt. Some legal practitioners have taken the view that the intention of this provision is to transfer the role of the old PKLN Team to the MoF which results in invoking the same reporting and approval requirements but now to the MoF. We do not consider this to be an accurate interpretation of the legal obligations that currently apply to Indonesian borrowers of foreign debt.

The previous approval and reporting obligations were a requirement of PD 39/1991, which has now been revoked. The fact that PR 82/2020 has explicitly revoked PD 39/1991 from the theory of regulations results in all provisions under the regulation having no legal effect. Furthermore, as a consequence of the dissolution of the PKLN Team under PR 82/200, all implementing regulations issued by the PKLN Team are practically no longer in effect.

We consider Article 19(8) is better construed as referring to the general tasks and functions of the PKLN Team described in Article 2 of PD 39/1991 including, among others, to co-ordinate, prioritise, set amounts and determine timing and the procedures for offshore commercial borrowing within Indonesia. In fact, MoF has exercised authority over offshore commercial borrowing since 1972 by virtue of Presidential Decree No. 59 of 1972 on Offshore Borrowing (PD 59/1972).

PD 59/1972 requires state-owned companies (SOEs) to obtain approval from the MoF for non-Rupiah debt obligations while private borrowers are required only to report non-Rupiah debt obligations to the MoF. Many things have changed since PD 59/1972 was issued. Back then MoF was also the representative of the Government of Indonesia as the shareholder of the SOE. Since then the role of the MoF has been transferred to the Minister of the State Owned Enterprise (MSOE) and therefore the approval from MoF in its capacity as shareholder should now be coming from the MSOE. Also as many of the SOEs are now public companies, the approval for offshore borrowing should also consider the rules and regulations applicable to public companies. In any event we do not consider that the approval from the PKLN Team is now being delegated to MoF.

PR 82/2020 has in effect ended the dual regulation of offshore borrowing as between the PKLN Team and the MoF, leaving MoF as the sole regulator and PD 59/1972 (and associated regulations) as the current regulatory instruments. This should be seen as simplifying the offshore borrowing regimes by strengthening the existing functions of the MoF under PD 59/1972, thereby achieving the President’s stated aim of simplifying Indonesian government bureaucracy.

While it is clear that the PKLN Team has been dissolved, we anticipate that MoF may issue an implementing regulation to further strengthen its function as the single co-ordinator of offshore commercial borrowing in light of issuance of PR 82/2020. We will continue to monitor any further updates on this matter.