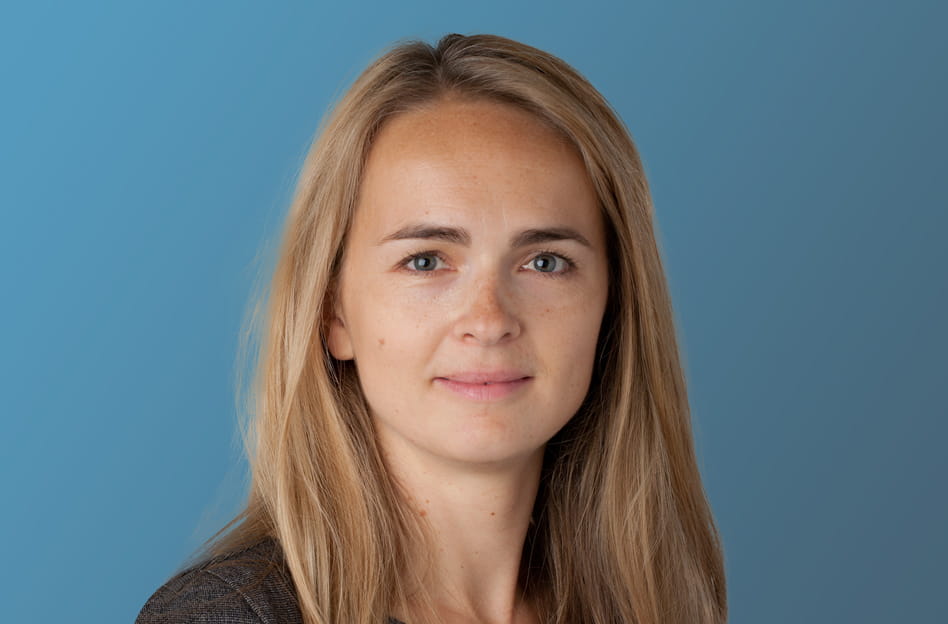 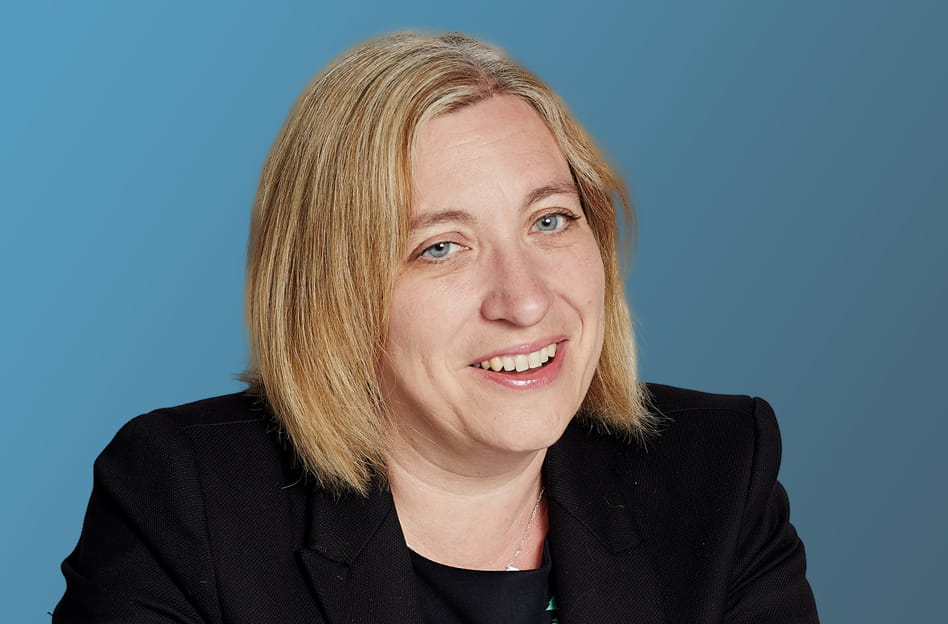 The securing of a significant majority by the Conservatives in the December UK general election means that it is now likely that the UK will indeed leave the European Union (EU) on 31 January 2020. 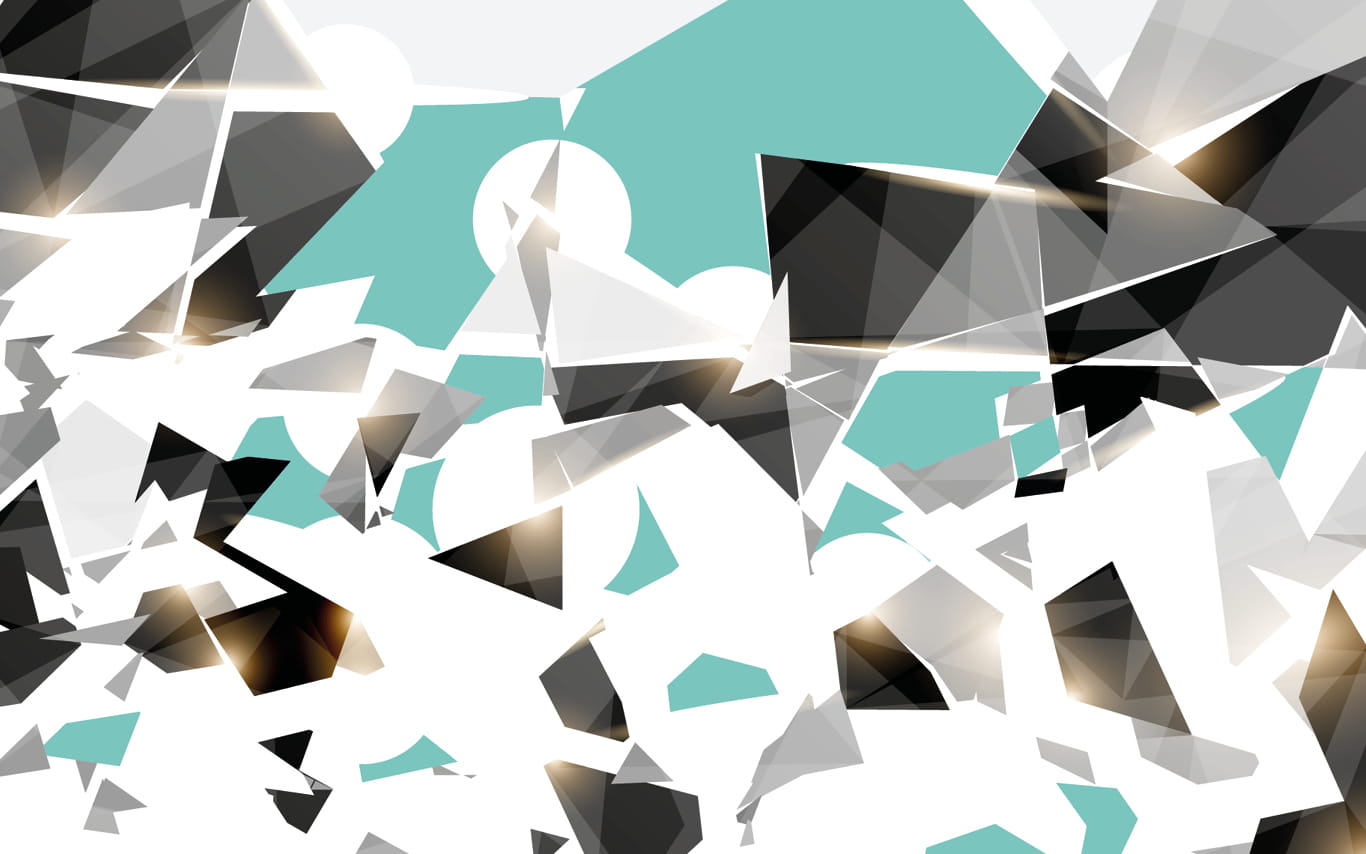