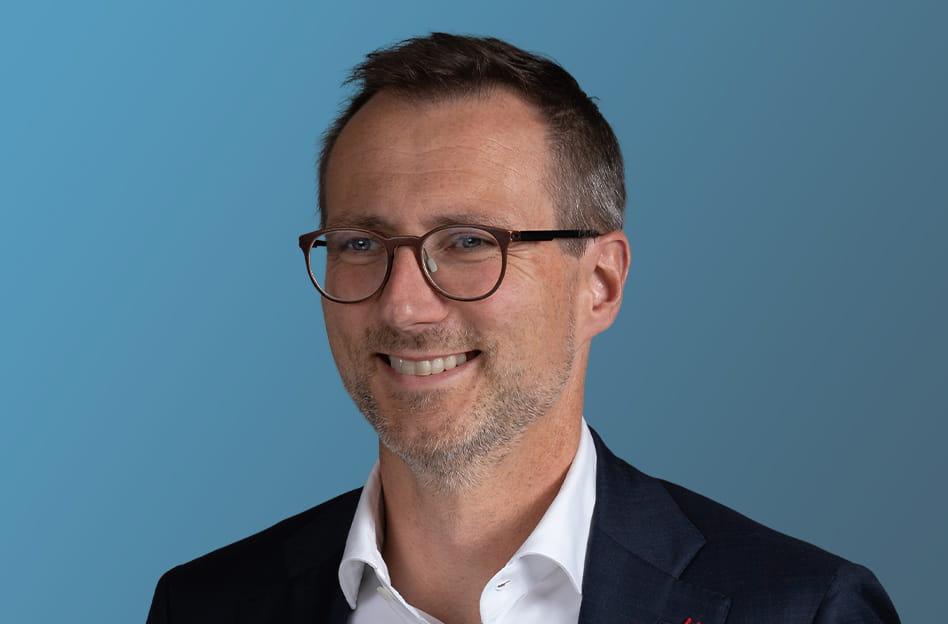 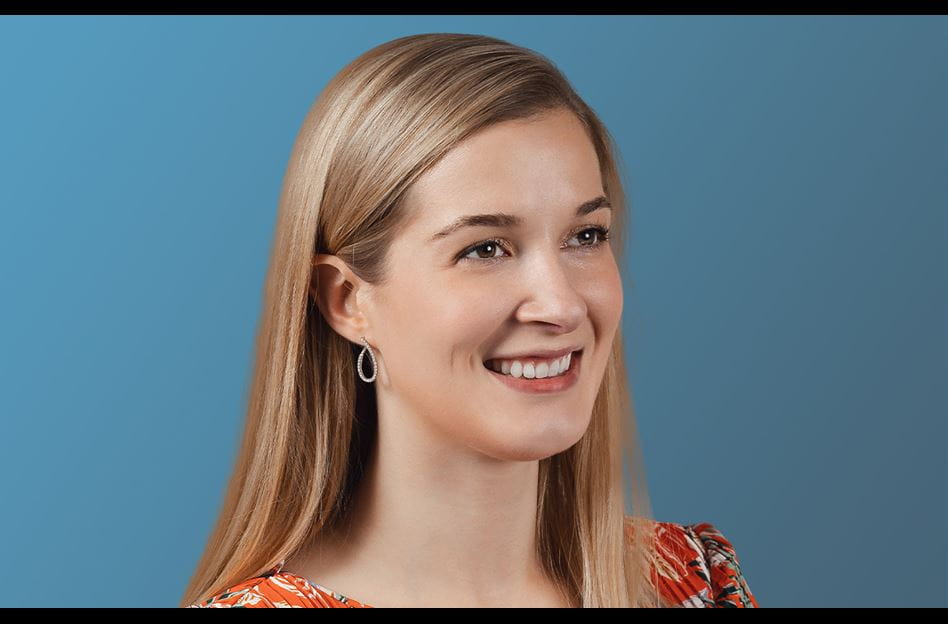 On 29 October 2021, the Belgian federal government presented its hydrogen vision and strategy.  We summarise the key points of this long-awaited policy announcement.

On 29 October 2021, the Belgian federal government presented its vision on renewable molecules like hydrogen and its derivatives. With this vision, the Belgian federal government again subscribes to the European Commission’s ambitions to reduce greenhouse gas emissions with at least 55% by 2030 and to achieve climate neutrality by 2050 by shifting to 100% energy from renewable resources.

The vision on renewable molecules also fits within the wider federal policy on sustainable energy, which revolves around the development of an affordable renewable energy system with supply security. Besides reducing the demand for energy and speeding up the availability of renewable electricity, the federal policy also aims to maximise the efficiency of the energy system. In this regard, the government considers that the employment of renewable molecules only makes sense if the advantages outweigh the disadvantages (including higher costs).

Accordingly, the government identifies the (heavy) industry, (freight) transport and electricity storage sectors as those in which hydrogen will play a (balanced) role as a replacement for fossil fuels, and in which new technologies and business models could be efficient. Remarkably, the government also clearly indicates that (i) for private vehicles battery-electrical solutions are preferred (over hydrogen technologies), and (ii) the heating of buildings is not a priority in the hydrogen strategy, given the more efficient use of electrical heat pumps.

The Belgian federal hydrogen strategy envisages the exclusive use of green hydrogen (produced from renewable energy resources – as opposed to “grey” hydrogen, produced from fossil fuels) as soon as possible and well before 2050. In a temporary transition phase, hydrogen produced in a low-carbon manner will also be used.

First pillar: Positioning Belgium as an import hub of renewable molecules for Europe

A first ambition of the Belgian federal government is to position Belgium as Western Europe’s energy node. It has been calculated that in order to meet national demand, Belgium will have to import renewable molecules of 3 to 6 TWh by 2030 and of 100 to 165 TWh by 2050 from other (European and mainly third) countries.  The government emphasizes that importing these quantities will be more (cost) efficient than local production. A supply chain (both infrastructure and international partners) must be established now to guarantee the energy supply in the future.

The government further emphasizes the importance of a comprehensive, water-tight and harmonised certifying system for imported renewable energy (which it aims to develop by 2025), and the conclusion of Memoranda of Understanding with potential partners, laying down guidelines for cooperation on import. On 4 November 2021, Port of Antwerp and Port of Zeebrugge already signed an MoU with Chile at COP26 in Glasgow in which the parties commit to cooperating on the set-up of the logistics chain for the shipment of green hydrogen between the continents and the logistics between the ports and their hinterland.

A second ambition of the Belgian federal government is to strengthen the leading role of Belgian companies and research institutions in hydrogen and electrolysis technologies.  The government will support industrial players in the development and export of their knowhow and pioneering innovations. Specifically, the government will make substantial funds available for further innovation, and assess and re-consider the applicable fiscal regime (the electricity taxes due by electrolysis production facilities in particular).

As part of the energy transition, the Belgian federal government also envisages a limited local capacity of 150 MW for electrolysis production by 2026.

A third ambition of the Belgian federal government is to establish a robust hydrogen market within Belgium, in which molecules are optimally and safely transported between the import locations, the various industrial clusters and our neighbouring countries. The government envisages the import and transit of hydrogen and its derivatives via the already existing network of pipelines, as well as investments in additional infrastructure to extend the Belgian network and connect it with all neighbouring countries, for which it will launch a call for projects in 2022. By 2026, 100 to 160 additional kilometres of pipelines should be put into operation.

The government aims to draw up an integrated planning of the various energy infrastructures and, by 2030, to realise an open access backbone for hydrogen, connecting ports, industrial areas and neighbouring countries. To this effect, it will set up a structural consultation between the Belgian grid operators.

In 2022, the government will publish a draft vision on the future regulation of the access to and exploitation of the hydrogen transport infrastructure, for public consultation by the market participants.

Fourth pillar: Focus on cooperation as a crucial success factor

The Belgian federal government acknowledges that cooperation will be key to achieve its ambitions for a common, liquid and competitive hydrogen market. Accordingly, it intends to vigorously cooperate with all actors involved, including with neighbouring countries and regions and, to start with, the Belgian regions. The Flemish region already issued a vision on hydrogen last year. Likewise, the Walloon region recently launched a call for hydrogen projects, which it will subsidise. Clearly, to be successful, the federal strategy must (as a minimum) be aligned with, and supported by, the Belgian regional strategies; hydrogen projects supported at regional level should fit into the federal strategy.

In addition, the government intends to take on an active role in international organisations promoting hydrogen, and to maximise the positive impact of its strategy on the United Nations’ Sustainable Development Goals.

The Belgian federal government does not set a strict timeframe for its hydrogen strategy: the implementation of the strategy will depend on the evolution of the availability and affordability of renewable molecules.