Thai Competition Law – One year on 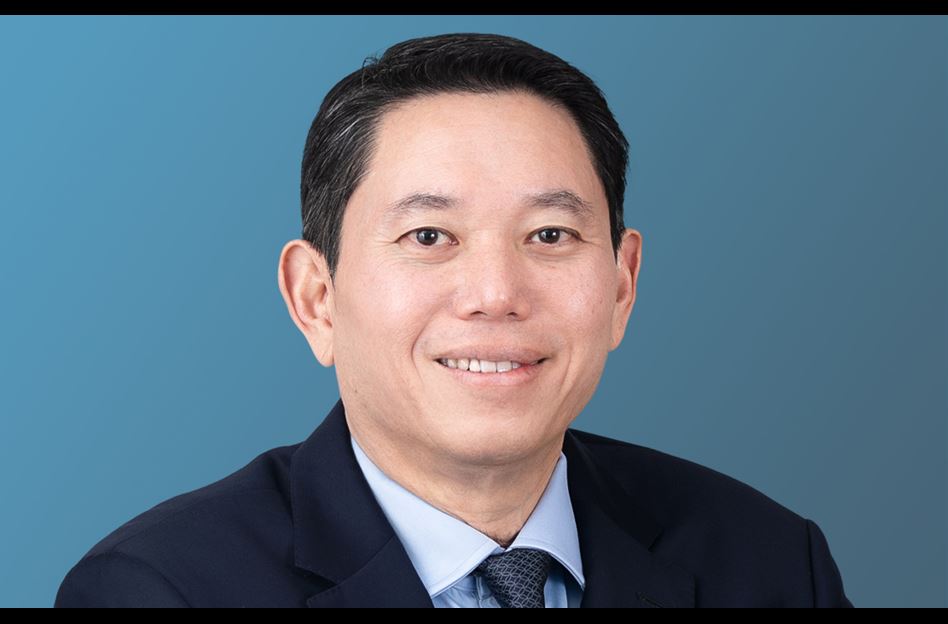 The preparation, advocacy and enforcement of the Thai Trade Competition Act B.E.  2560 (2017) (the Act) has been in full swing in the past year since it came into force on 5 October 2017. The first enforcement case has also been reported (see below). By way of update, we set out below the most notable developments:

A public hearing was held to consider 6 draft notifications relating to guidelines on the anti-competitive offences; market definition and market share; and the meaning of a single economic entity. We took an active part in the discussion with the authority. The public hearing period has since ended, but the said notifications are still under consideration by the drafting committee following comments received from the public.

The Office of the Trade Competition Commission (OTCC) issued its first (published) order against the operator of a food packing house for breach of the Act by entering into anticompetitive agreements with both their competitors and abuse of its bargaining power against its supplier. As far as we are aware, no fines have been imposed and the operators are reportedly cooperating and complying with the order. Key takeaways from this case:
– The OTCC will not hesitate to publish their decisions as soon as an order is issued.
– The OTCC collaborates with the Department of Special Investigation (DSI) in its on-site investigation, expanding
its resources and experience in dawn raids on companies.
– The Thai Trade Competition Commission (the Commission), at least during the initial period, may lean towards issuing orders for parties to cease anti-competitive conduct before imposing administrative fines or criminal sanctions.

The Cabinet approved the list of members of the new Commission. Members are former senior OTCC officials,
professors, academics, former diplomat, and former independent director of a public company.

A public hearing was held to consider six other draft notifications, including three notifications relating to merger control, one relating to dominance and two relating to investigative and enforcement powers of the Commission.  The period for the submission of public comments ended on 25 September 2018. Key points to note from the draft merger control rules are as follows:

This is the legal deadline for the Commission to issue notifications and other key secondary notifications such as
merger control implementing rules, market definition etc.  However, if the Commission is unable to meet this deadline, the Minister in charge must report the reason for the Cabinet to note, and the Commission may obtain an extension, which is likely to be granted given that further amendments will be required to address concerns and questions raised during the public hearing.