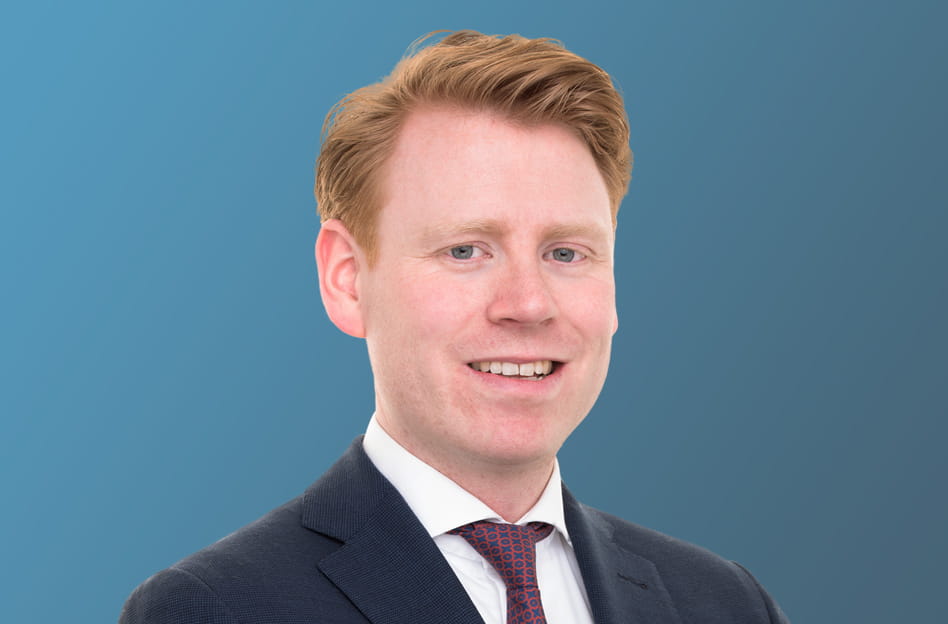 Whether a bank may validly terminate a credit agreement, even on the basis of a contractually agreed termination provision, is often not straightforward and depends on the type of borrower, the availability of alternative funding and the reason for termination. This article examines recent Dutch case law which illustrates the factors taken into account by the courts when assessing whether a termination is valid.

A bank’s duty of care

A bank enjoys a certain position of power and for that reason it is assumed that a bank should carefully handle the interests of its clients who depend for their funding entirely on the bank. A bank therefore owes a special duty of care (zorgplicht) to its clients. The bank must act in accordance with this special duty of care when it decides to terminate (opzeggen) a credit relationship with a client.

Who is the borrower?

The nature of a borrower is key when determining the scope of a bank’s duty of care. Is it a private consumer or a professional party? The latter can be further divided into parties with little or extensive experience in finance agreements (eg from small and medium-sized enterprises to multi national conglomerates with extensive and complex group financing structures). A higher duty of care is likely to be needed towards private consumers and less sophisticated businesses.

The distinction is, however, not always applied as a hard and fast rule in court proceedings in the Netherlands. This means that each individual case has to be assessed on its own merits.

What does the loan agreement say?

The credit document(s) between a bank and borrower can vary greatly depending on the scale of the credit. Syndicated lending involves a facility agent or a security agent and lengthy and comprehensive agreements which have been heavily negotiated by legal advisors. At the other end of the spectrum is a basic credit facility provided by a single bank, which is based on the General Banking Conditions (GBC).1

The general rule of interpretation of a contract in the Netherlands is that a contract is not only interpreted literally, but according to the meaning that both contracting parties could reasonably give to a contractual provision in the relevant circumstances and with respect to what they could reasonably expect from each other. We call this the “Haviltexcriterion”.2

Case law provides, however, that a literal interpretation of the credit agreement is the starting point when professional parties have negotiated the credit documentation and were assisted by expert (legal) advisers.3 This means that the terms of complex financing arrangements in comprehensive and negotiated documentation are generally interpreted literally. For that reason parties are generally able to rely on the literal meaning of the terms. So, if a bank terminates a credit facility on the basis of its contractual rights, it is difficult for a borrower to argue that the bank was acting unreasonably.

The position is different if a bank has contracted with a non-professional party, or a party that contracted without legal advice. The Haviltexcriterion will apply on the interpretation of such contracts. A court could then consider a broad range of circumstances that were relevant when the documentation was composed and parties can rely less on the literal wording of such terms. Such an interpretation is sometimes argued for even when professional parties have contracted with the support of their legal advisers.

How to validly terminate a loan

On 10 October 2014, the Dutch Supreme Court confirmed that a bank can invoke a contractually agreed termination clause, unless this would be unacceptable according to the standards of reasonableness and fairness (de eisen van redelijkheid & billijkheid).4 Previously, a bank was allowed to terminate a credit agreement only under compelling circumstances (even if the credit agreement contained a termination clause).

The Supreme Court ruling did not state which circumstances are relevant when determining the validity of a credit agreement termination. It did however rule that a bank’s duty of care as set out in article 2 GBC, which states that the bank must take the customer’s interests into account to the best of its ability, may be relevant when assessing the validity of a termination. Consequently, a broad range of circumstances could be taken into account by a court when assessing whether a termination is unacceptable according to the standards of reasonableness and fairness. Some of the circumstances a court might consider are the following: 5

In August 2015 the Court of Appeal of ‘s-Hertogenbosch ruled that the validity of a termination should in particular be determined by: (i) the bank’s reasons for the termination; (ii) whether the reasons for termination were communicated to the borrower; and (iii) the notice period that was applied by the bank.6

In our view, courts may consider these factors even when the credit agreement has been concluded between a bank and another professional party, especially when a standardised credit agreement has been used, for example agreements that are based on the GBC. In situations where parties make use of contractual agreements that were negotiated and concluded with professional legal advice, it is less likely that these factors will be relevant.

The grounds and notice period for termination

Grounds for termination may vary from the more compelling (eg a default of the borrower or an increased credit risk for the bank due to changing circumstances) to the less compelling (eg a change in the bank’s (risk) policy). The more compelling grounds are less likely to be considered unacceptable according to the standards of reasonableness and fairness. However, less compelling grounds may result in the court weighing up the interests of the bank and the borrower, and concluding that a termination is unacceptable according to the standards of reasonableness and fairness and is thus invalid. This is particularly so when the borrower has a strong reason for the credit relationship to continue, for example because the borrower expects to be unable to attract alternative funding and thus would become ultimately insolvent as a result of the termination by the bank. In addition, when a court weighs up the respective interests of the bank and the borrower, it will be more critical of the termination grounds when the borrower is not a professional party.

The absence of a compelling reason to terminate the credit agreement does not mean the credit agreement could not be terminated. It just means that the bank would need to be careful to observe a reasonable notice period which enables the borrower to find alternative funding. The length of such notice could vary from a couple of months to a notice period of up to 12 months or longer depending on the circumstances.

In any event, when a credit agreement is terminated, we advise both the bank and the borrower to maintain a constructive dialogue in order to agree on the conditions of the termination. Both parties will benefit from a termination of the relationship on good terms.