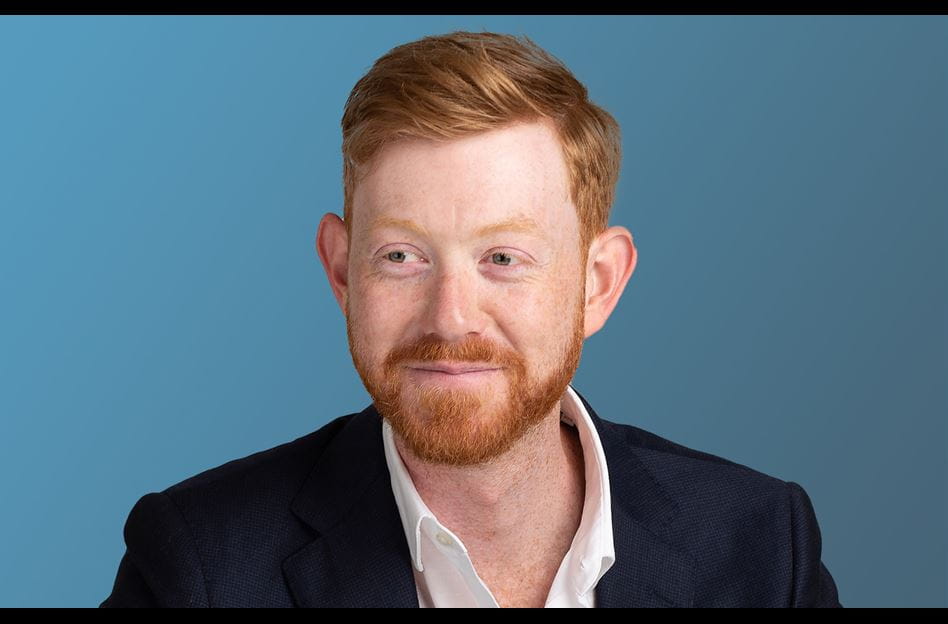 Litigation privilege did not apply to tax restructuring advice prepared for a company by accountants following enquiries received from the French tax authority. Even where litigation can be said to be in prospect, a claim to litigation privilege will only be successful where the dominant or sole purpose of a document is the conduct of that litigation: FRC v Frasers Group plc (formerly Sports Direct) [2020] EWHC 2607 (Ch)

In its investigation into Grant Thornton, the FRC (the UK’s regulatory body for accountants, auditors and actuaries) has been seeking various categories of documents from Sports Direct (now Frasers Group) for several years. These have been the subject of a series of contested applications, see our coverage here and here. This latest privilege ruling concerns three reports prepared for Sports Direct by Deloitte in 2015 about a proposed new tax structure (the Reports).

In 2010, Sports Direct implemented arrangements aimed at ensuring it paid VAT in the UK on its online retail services to EU customers. It received a short communication from the French tax authorities in June 2014, enquiring whether the Sports Direct entity involved in invoicing customers from its French website paid English or French VAT.

The communication did not threaten litigation nor assert that any VAT on its French sales was properly payable in France. Nonetheless, Sports Direct interpreted this initial communication as being likely to lead to a full enquiry and subsequent challenge, from French and possibly other EU tax authorities, to Sports Direct’s VAT position in Europe.

The enquiry from the French tax authorities prompted Sports Direct to engage Deloitte to prepare the Reports. The Reports recommended altering part of Sports Direct’s online sales arrangements, with the hope that this new structure would put those arrangements outside the scope of relevant tax legislation such that any VAT would continue to be payable only in the UK.

According to Sports Direct, the Reports summarised the changes to the previous structure and how the new structure would affect the mechanics of the VAT, and associated legal and commercial considerations. Notably, the Reports also included details on the steps that were being taken to mitigate the risk of challenges from EU tax authorities.

Sports Direct resisted the production of the Reports to the FRC on the grounds that they were protected by litigation privilege.

“Impossible” that the Reports were prepared for the purpose of litigation

For litigation privilege to apply, there must be a confidential communication between a client and their lawyer, or between either of them and a third party (such as Deloitte), for the sole or dominant purpose of obtaining information or advice for litigation that is in progress or reasonably in contemplation.

The court rejected Sports Direct’s claim to litigation privilege, holding that the Reports were not prepared for the sole or dominant purpose of litigation.

In reaching this conclusion, the court worked on the hypothesis that litigation by an EU tax authority was contemplated by Sports Direct at the time the Reports were prepared. However, any such litigation would be over the tax structure as it was implemented in 2010 – as opposed to the new structure that was recommended in the Reports. Although the Reports were prepared in the context of responding to a contemplated challenge to Sports Direct’s tax position, they did not advise on the merits of, or how to conduct a defence to, such a challenge.  Instead, their primary purpose was to recommend implementing new tax arrangements.  Moreover, the court considered that the Reports were unlikely to even be admissible as evidence in such litigation; or if admissible, were unlikely to be helpful, given they recommended adopting a new structure.

The court was also not persuaded by Sports Direct’s attempt to argue that the litigation would extend to the new structure that was the subject of the Reports, as tax authorities would be likely to encompass this aspect in any challenge. Even if that were so, fundamentally, “a taxpayer who takes advice as to how to structure his affairs does not do so for litigation purposes. He does so because he wants to achieve a particular result for tax purposes”.

In light of the above findings, the court was not required to decide, as a matter of fact, on whether Sports Direct believed that litigation was reasonably in contemplation.

However, the judgment contains helpful obiter comments that the threshold for when litigation was anticipated was likely met in these circumstances. In particular, although the “bland” enquiry from the French tax authority did not threaten litigation or make any challenge or assertion – Nugee J remarked that there would have been no reason for the court to look behind the witness statements, of the then Sports Direct Head of Finance and an external lawyer, that Sports Direct suspected a challenge from EU tax authorities to be likely.  The judge also said that even if all that was contemplated was an investigation by the French tax authority, there was nothing to doubt the evidence that it was anticipated by Sports Direct that this would in due course be followed by a claim that would be defended by Sports Direct in litigation.  This evidence included an awareness that similar tax structures adopted by other retailers were under scrutiny and challenge from tax authorities, and that it was inevitable that a full enquiry from the French tax authority (which would be defended) would therefore follow.

Companies hoping to assert litigation privilege over reports from professional advisors, including tax advice, will need to be confident that such reports are prepared squarely with litigation in mind. The judgment demonstrates that simply taking advice on a particular structure or position, even in the context of or prompted by anticipated litigation, will not suffice for a claim to litigation privilege.

Rather, the purpose for which the advice is commissioned, and the substance of the advice, will need to be the conduct of actual or contemplated litigation or the use as evidence in that litigation. This will need to be the sole or dominant purpose of the advice, meaning it is not enough for the advice to state that implementing a recommended structure would mitigate a risk of litigation.  The Reports contained references to the risk of challenges from EU tax authorities, and steps taken to mitigate those.  This however did not mean the Reports satisfied the dominant purpose test, as the Reports were not “primarily advice as to the conduct of the future possible litigation”.

Although obiter, the judge’s comments point to a relatively early starting point, on these facts, for when litigation can be said to be anticipated in a pre-investigation context. Nugee J saw no reason to doubt evidence that Sports Direct contemplated litigation on receipt of a relatively neutrally worded enquiry from the French tax authority. The recognition of the company’s awareness of similar challenges on foot faced by other companies could factor into the likelihood of proceedings being started.  However, determining this point in practice is a complicated and fact-specific enquiry. Companies need to take care when seeking to assert litigation privilege over documents created even before an investigation has commenced.