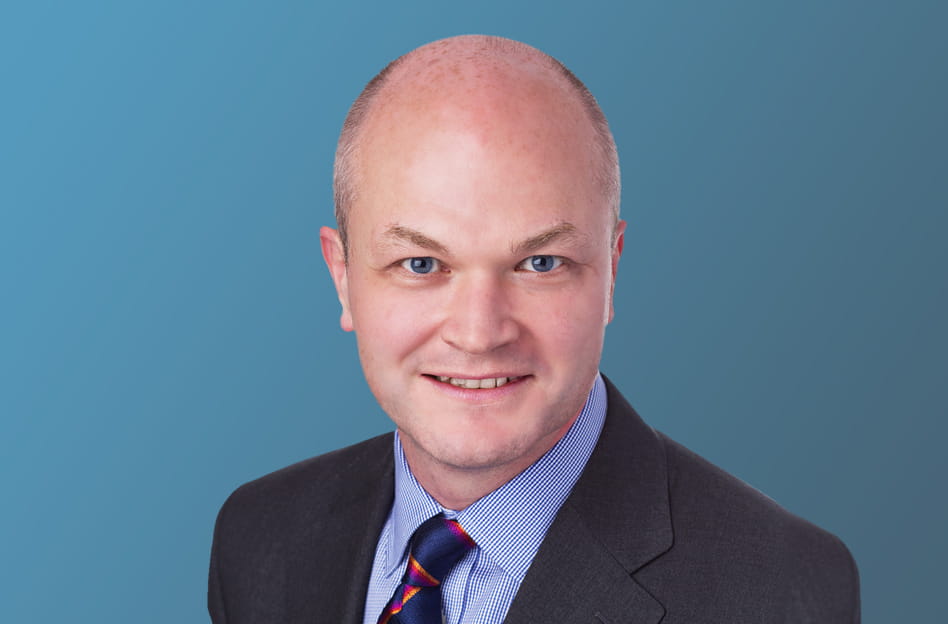 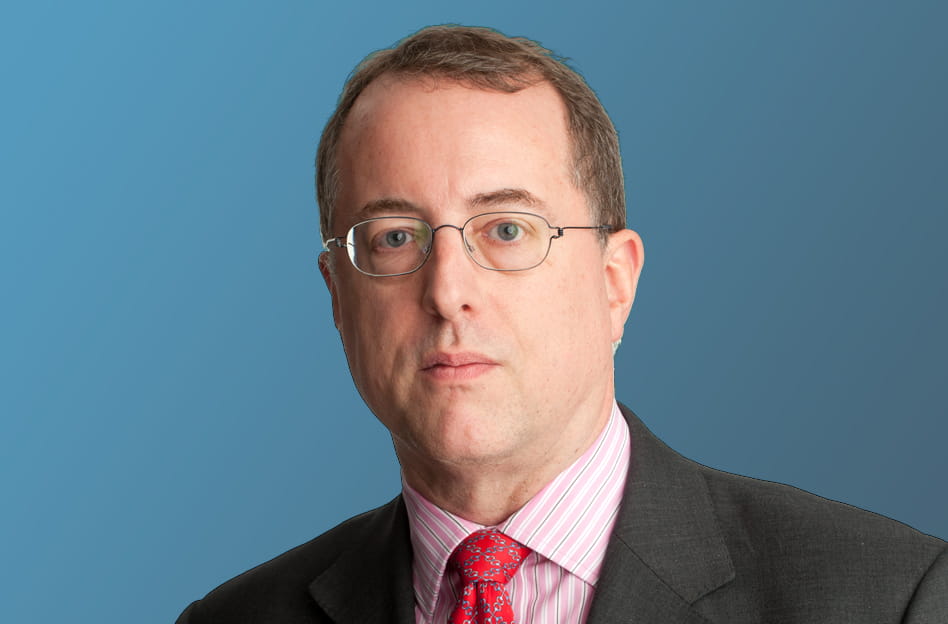 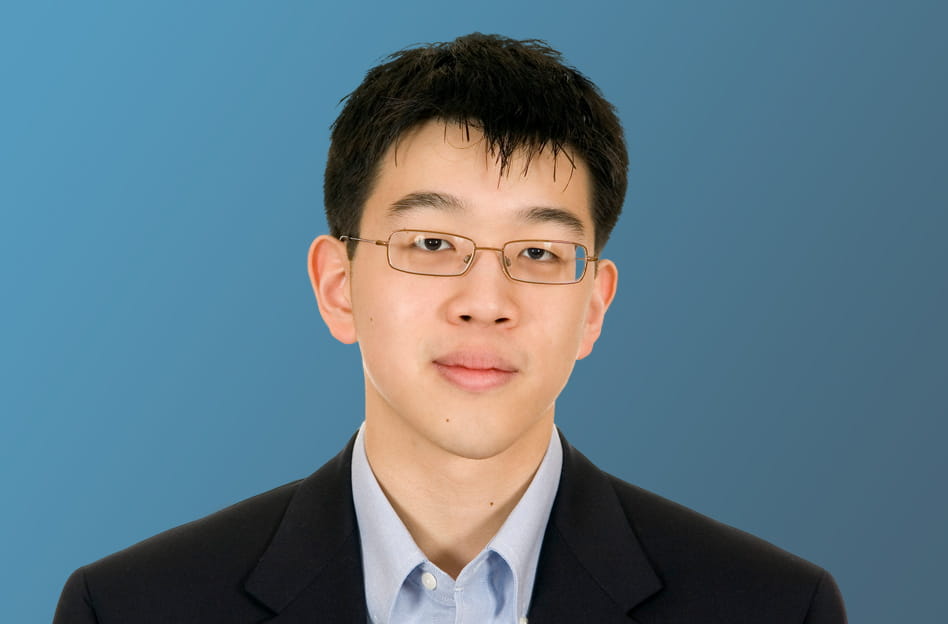 Section 546(e) of the Bankruptcy Code protects certain transfers from clawback under the avoidable transfer provisions of the Bankruptcy Code where, among other things, such transfers are made by, to, or for the benefit of financial institutions in connection with securities contracts. In recent years, there has been a circuit split as to whether the section applies to transactions where a financial institution serves as a conduit or intermediary, as may be the case in a multi-step transaction in which the ultimate beneficiary is not a financial institution, but one or more of the intermediate steps is through a bank. With certain exceptions, the majority position to date has been that such transfers are protected from clawback.

In Merit Management Group, LP v. FTI Consulting, Inc.,[1] the Supreme Court of the United States rejected this view and held that section 546(e) looks to the ultimate beneficiary of a challenged transfer, and clawback is available despite the presence of intermediate financial institution transferees. This holding is likely to have significant implications for market participants, particularly in leveraged buyouts, that may have relied on the majority position and the presence of a financial institution in their financing structures to insulate them from potential liability for fraudulent transfers.

The Bankruptcy Code empowers a trustee to avoid certain transfers and obligations of the debtor that are made or incurred before the filing of the bankruptcy petition.[2] The successful avoidance of a transfer allows the trustee to recover the property transferred, or the value thereof, from the initial transferee of the transfer or the entity for whose benefit such transfer was made, or from any immediate or mediate transferee of such initial transferee.[3]

Section 546(e) of the Bankruptcy Code protects certain transfers made in connection with securities transactions from avoidance, providing in pertinent part that a trustee:

Section 546(e) therefore shields transfers that constitute “margin payments” or “settlement payments” made to “financial institutions” in connection with “securities contracts.” The policy rationale for this protection, as well as for other safe harbor provisions of the Bankruptcy Code, is to reduce systemic risk by minimizing the disruptive effects of bankruptcy proceedings on the securities markets (and avoiding the possibility that the reversal of settled securities transactions might lead to additional insolvencies down the chain).

Courts have been divided as to whether it is sufficient for a financial institution to be involved in a transaction as a mere conduit or intermediary. The majority position adopted by the Second, Third, Sixth, Eighth, and Tenth Circuits has held that it does,[5] though even certain of these courts have been reluctant to extend the benefit of the safe harbor to private transactions that do not pose a risk to the financial markets.[6] The Seventh and Eleventh Circuits have held, by contrast, that section 546(e) does not apply where a transaction is simply conducted through a financial institution and such institution is neither the debtor nor the transferee.[7]

In Merit, Valley View Downs, LP, entered into an agreement to purchase the shares of Bedford Downs Management Corp. The USD 55 million purchase price for the shares was financed by the Cayman Islands branch of Credit Suisse, which wired the funds to Citizens Bank of Pennsylvania, as third-party escrow agent for the transaction. The Bedford Downs shareholders, including Merit Management Group, LP, likewise deposited their stock certificates into escrow. Valley View received the stock certificates at closing, while Citizens Bank disbursed the funds to the shareholders over two installments. In total, Merit received USD 16.5 million.

Valley View and its parent later filed for chapter 11 bankruptcy and confirmed a plan of reorganization under which a litigation trust was created to prosecute debtor causes of action for the benefit of creditors. The trustee commenced a fraudulent transfer action against Merit in the United States District Court for the Northern District of Illinois, asserting that the Bedford Downs stock Merit had sold was not reasonably equivalent for the funds Merit had been paid. Citing the majority position, Merit argued, and the District Court held, that the plain language of the statute covers circumstances where a financial institution makes or receives a transfer as a mere conduit or intermediary. The court therefore found that the involvement of Credit Suisse and Citizens Bank was sufficient to bring the transaction into the ambit of section 546(e).[8]

The Seventh Circuit reversed on appeal. Finding the statutory language to be ambiguous, it instead drew a comparison between the scope of the safe harbor and that of the underlying avoidance and recovery powers to which the safe harbor is intended to apply, as well as other statutory defenses to fraudulent transfer liability. In these other contexts, it is well-settled that a mere conduit or intermediary that does not exercise dominion or control over a transferred asset does not constitute a transferee for avoidance and recovery purposes, and the court held that it was appropriate to similarly limit section 546(e).

The Supreme Court affirmed the decision of the Seventh Circuit. In contrast to the lower courts, which based their holdings on whether the language of section 546(e) could be read to include financial institutions acting solely as conduits or intermediaries, it instead examined the broader question of whether the relevant transfer or transfers for the purposes of the safe harbor should be the overarching transfer between Valley View and Merit, on the one hand, or the component transfers involving Credit Suisse and Citizens Bank, on the other. The Supreme Court concluded that it should be the former, holding that the relevant transfer for the purposes of applying the safe harbor should be the same transfer that the trustee seeks to avoid in the first place.

[2] Among the types of transactions that may be avoided are preferential transfers, being transfers made to creditors that allow them to receive more than they would in a liquidation under chapter 7 of the Bankruptcy Code (11 USC §547), and fraudulent transfers, being transfers made or obligations incurred by a debtor either (i) with actual intent to hinder, delay, or defraud creditors (11 USC § 548(a)(1)(A)) or (ii) in exchange for less than reasonably equivalent value at a time when the debtor is insolvent or about to become so (11 USC § 548(a)(1)(B)).

[4] The reference to section 548(a)(1)(A) excludes fraudulent transfers made with actual intent to hinder, delay, or defraud creditors.