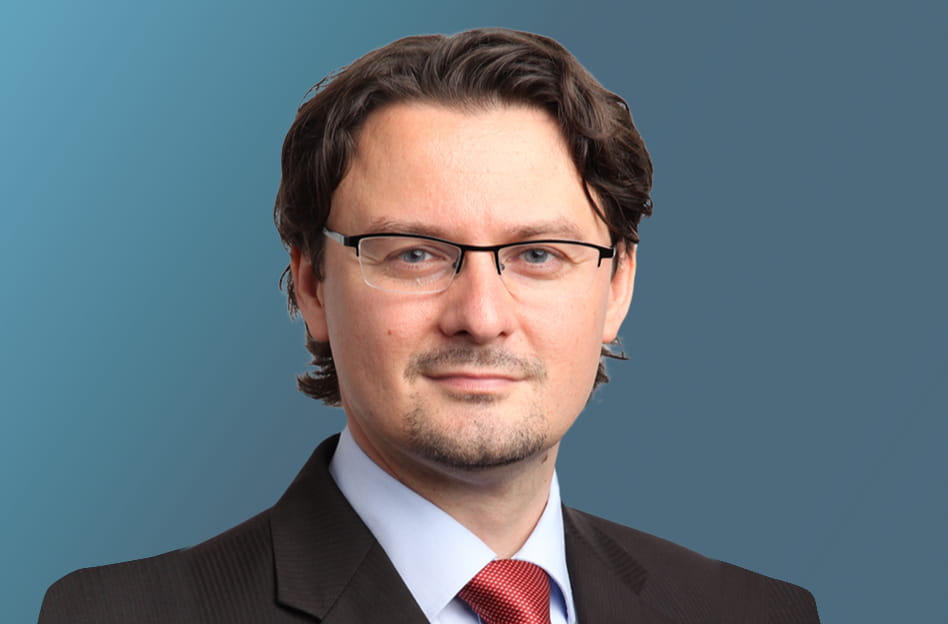 Amendments to the Slovak Bankruptcy Act (the Act) may have a significant impact on lenders. The amendments concern claims against an insolvent debtor by related parties.

​The new definition of a related party is extremely broad and could, on a literal interpretation of the new rules, include commercial lenders extending financing in the ordinary course of business. Related parties’ interests are subordinated to the interests of unrelated parties under the Act regardless of whether they hold security or not.

The Act provides that, on bankruptcy, any claims that belong or belonged to persons who are or were related parties of the debtor (the Related Party Claims) will be treated as subordinated claims, ie only paid once all other (unsubordinated) claims have been satisfied. A related party is also given very limited rights in a formal court-ordered restructuring.

The definition of a related party under the Act is very broad. It includes the bankrupt’s affiliated entities, statutory representatives, members of supervisory bodies, managing employees and entities in which such persons act in similar positions as the bankrupt. Moreover, an individual or an entity having a mere 5% direct or indirect interest in the registered capital of a bankrupt (or in the voting rights of a bankrupt or a comparable participation in the bankrupt’s management) could qualify as a related party.

A creditor may thus be or become a "related party" of a debtor if, inter alia:

The Act provides that any security provided by the bankrupt for the Related Party Claims will be disregarded, ie the relevant secured creditor will have no right to be satisfied from the proceeds of the sale of the assets provided as collateral in respect of its Related Party Claim in priority over any other creditors.

The amendment to the Act also removes the voting rights associated with Related Party Claims and the right to be elected onto the creditors’ committee as creditor of a Related Party Claim. Therefore, a related creditor will have the right only passively to monitor the course of the bankruptcy proceedings and wait for their result, to see if it receives at least a part of the proceeds of realisation of the assets (which, in vast majority of bankruptcies, is very unlikely).

Why were the changes made?

In several previous insolvency cases, shareholders and other related parties have influenced the course of bankruptcy proceedings and manipulated the outcome to the detriment of other creditors by making claims (often created with opportunistic objectives) against the bankrupt.

Although we do not yet have any guidance from the Slovak courts as to how these new provisions will be interpreted, it is important for lenders to consider how best to mitigate any risk that they will be affected by the related party provisions. This is particularly so as Slovak courts are well-known for their formalistic approach and often prefer a literal interpretation over other methods of interpretation of law.

Unfortunately, in many circumstances a lender may not directly influence (or even be aware of) the fact that its claims against a debtor qualify for the Related Party Claims or that financial instruments held in its custody have been contaminated by subordination. Nevertheless, it is advisable that a financial institution, prior to entering into any transaction with a Slovak counterparty, conducts additional know your customer (KYC) checks to mitigate its risk that its exposure against the borrower would qualify as a Related Party Claim. This particularly applies when transacting with large private equity groups. Large private equity groups have a significant number of own subsidiaries or minority shareholding interests in many (otherwise unrelated) companies, including financial institutions. Therefore, a risk that the subordination of Related Party Claims will materialise is much higher in a scenario where a lender enters into a transaction with a company belonging to the private equity group with a complex (and sometimes unclear) shareholding structure and many personal interconnections.