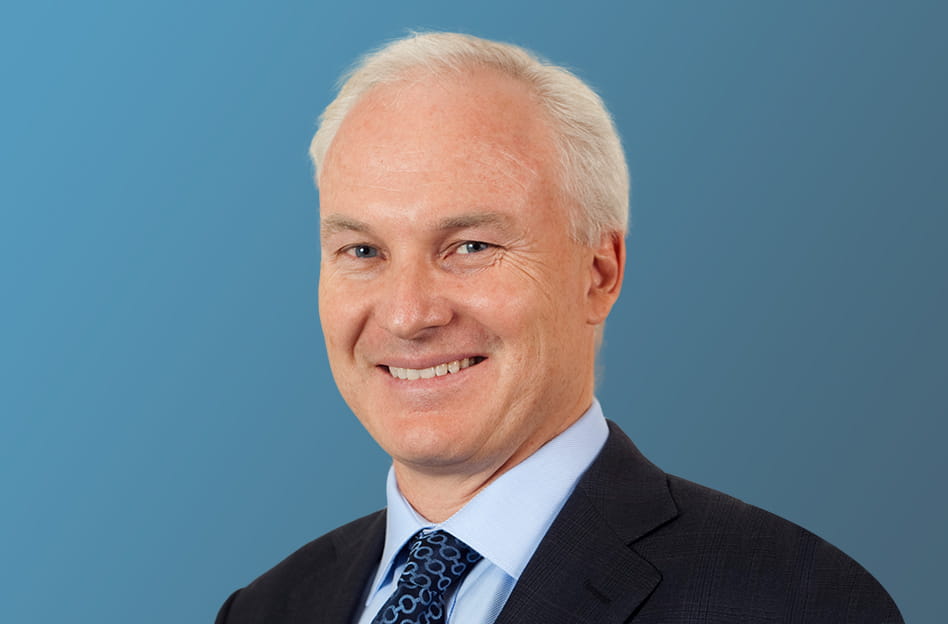 The legislation is expected to be introduced into Parliament later this year after a consultation period.

The Bill is proposed to come into force from 1 July 2012. The Bill is largely based on the recommendations of the Policy Transition Group, which consulted extensively with industry.

The MRRT is a tax imposed on mining profits made from extracting coal and iron ore. Key elements include:

The Australian Government has also proposed to introduce exposure draft legislation relating to amendments to the Petroleum Resource Rent Tax (PRRT) by mid-2011 for public consultation and comment. The PRRT is to be extended to all offshore and onshore gas and oil projects, including coal-seam methane, and the changes are to have effect from 1 July 2012.

The introduction of the MRRT may have a significant impact on industry. For example:

We have attached for your reference a legal summary with further details regarding the application and calculation of the MRRT based on the Bill.