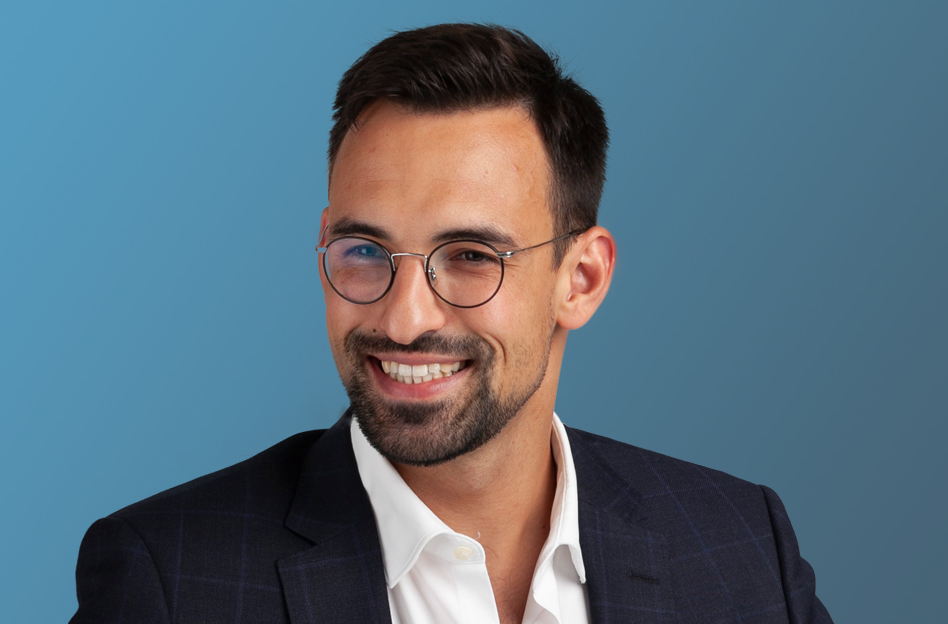 ​In Taurus Petroleum Ltd v State Oil Marketing Co of the Ministry of Oil, Republic of Iraq [2015] EWCA Civ 835, 28 July 2015 the Court of Appeal gave a clear signal that State-owned trading entities will face difficulties invoking sovereign immunity to evade payment of their debts. The decision also clarifies the rules of construction applicable to letters of credits, and confirms in particular that absent provision to the contrary, the situs of a debt due under a letter of credit will be the place of payment. The decision will be of particular interest to the crude oil and gas trading community, but its implications are relevant to anyone engaged in commodities trading and wider international commerce, particularly in sectors where State-owned entities participate in the market.

The dispute arose from efforts by Taurus Petroleum Ltd (Taurus) to enforce a USD 8.7 million arbitration award against the State Oil Marketing Co. of the Ministry of Oil, Republic of Iraq (SOMO). Taurus sought to do so with third party debt orders and the appointment of a receiver in respect of sums payable to SOMO under letters of credit issued in London by Crédit Agricole SA. Those orders were granted by the English court in March 2013, but were subsequently challenged by SOMO and set aside at first instance on the basis that the promise to pay under the letters of credit was made jointly to SOMO and the Central Bank of Iraq (CBI).1 Taurus appealed against that decision.

The letters of credit contained an unusual payment structure, which reflected the requirements imposed on Iraq by a 2003 UN Security Council Resolution.

The Resolution required that proceeds from the sale of Iraqi oil be paid into an account held by CBI at the Federal Reserve Bank in New York. Although the sanctions were relaxed in 2011, Iraq chose to retain this payment structure. As a result, the letters of credit in this case provided for payment of their proceeds to CBI in New York, while designating SOMO as the "beneficiary".

Payment under the letters of credit required Crédit Agricole to take certain steps in London. On this basis, Field J found that the debts under the letters of credit were governed by English law2 and that they were situated in London. The attachment of the debts under a third party debt order would not interfere with the authority of a foreign State and the court therefore had jurisdiction to make the orders that it did. However, Field J also found that under the terms of each letter of credit the promise to pay was made jointly to SOMO and CBI. Neither a third party debt order nor an execution order could be made with regard to jointly held rights and the orders were set aside.

Field J also considered matters of sovereign immunity under the State Immunity Act 1978 (the Act). The relevant provisions of the Act are: s13(2)(b), which provides that the property of the State is immune from execution; s14(2), which extends sovereign immunity to any acts by a separate entity in the exercise of sovereign authority; and s14(4), which renders the property of a central bank immune from execution. As SOMO was a separate corporate entity, debts owed to it were not State property. Accordingly, the sovereign immunity defence under s13(2)(b) did not apply. Sales of oil by SOMO were of a commercial (and not sovereign) character and therefore SOMO could not invoke State immunity under s14(2) either. However, the central bank's interest triggered the protection of s14(4) of the Act, leading to a discharge of the orders.

Moore-Bick, Sullivan and Briggs LJJ were unanimous in holding that the appeal should be dismissed. However, they disagreed (among themselves and with Field J) on the proper construction of the letters of credit.

Moore-Bick LJ found, following the authority in Power Curber,3 that the debts under the letters of credit were situated at the place where payment was to be made (ie in New York). The court had no jurisdiction to issue the third party debt orders (which are orders in rem) with respect to property outside the jurisdiction. This conclusion did not necessarily follow with regard to the receivership order, which is an order in personam. However, in the circumstances, a receivership order would have the adverse effect of depriving CBI of its contractual right to receive payment. This led Moore‑Bick LJ to conclude that appointing a receiver would exceed the proper limits of the court's jurisdiction. Sullivan and Briggs LJJ agreed.

The above grounds were sufficient to dismiss the appeal, but the court went on to consider matters of State immunity.

Following the Gécamines case,4 Moore‑Bick LJ relied on the principle that a State-owned entity with separate corporate personality and powers typical of a commercial organisation is presumed not to be an organ of the State. The presumption was strengthened by evidence that SOMO's board, and not the Ministry of Oil, was responsible for and conducted the affairs of the company. The facts that SOMO did not retain revenue from oil sales and that it had to submit its programmes for the sale of crude to the Ministry of Oil were insufficient to rebut the presumption. Whether SOMO at any point held the title to the oil it marketed was similarly of "little consequence".5 Moore-Bick LJ also held that selling oil owned by the State is an ordinary commercial activity. SOMO was therefore not entitled to immunity under s13(2)(b) or s14(2) of the Act.

Following an analysis of the terms of the letters of credit, and in particular the special conditions which required payment of the monies to the CBI account in New York, Moore-Bick LJ concluded that while CBI had a contractual right to require payment, it did not have a proprietary interest in the debt. A contractual interest of this type was insufficient to trigger immunity under s14(4) of the Act.

Sullivan and Briggs LJJ disagreed on this point. In their view, the unusual terms of the letters of credit made CBI and not SOMO the sole creditor and, as a result, the debts were immune from execution under s14(4) of the Act. Briggs LJ recognised that, apart from the unusual circumstances of this case, there may be good commercial reasons why a seller accepting payment by way of a letter of credit may require the issuing bank to recognise someone else as the creditor under that letter of credit. Such circumstances would include assignment of the underlying contract debt or arrangements with working capital lenders, in which case it may be preferable for the assignee/lender to be entitled to direct payment. Such arrangements can be achieved by appropriately crafted special conditions.

Comment: The judgment arguably limits the availability of the sovereign immunity defence to those State-owned trading companies whose day to day operations are in effect dictated by the State. The structure of the sales, including title to goods or right to proceeds, would seem to be of lesser importance to the applicability of the State immunity doctrine. Evidence of the State's structural and de facto control over the entity seems to be the key factor.

2Applying Article 4(2) of the Rome I Regulation (Regulation (EC) No 593/2008), which provides that a contract will be governed by the law of the country where the party required to effect the characteristic performance of the contract has its habitual residence.