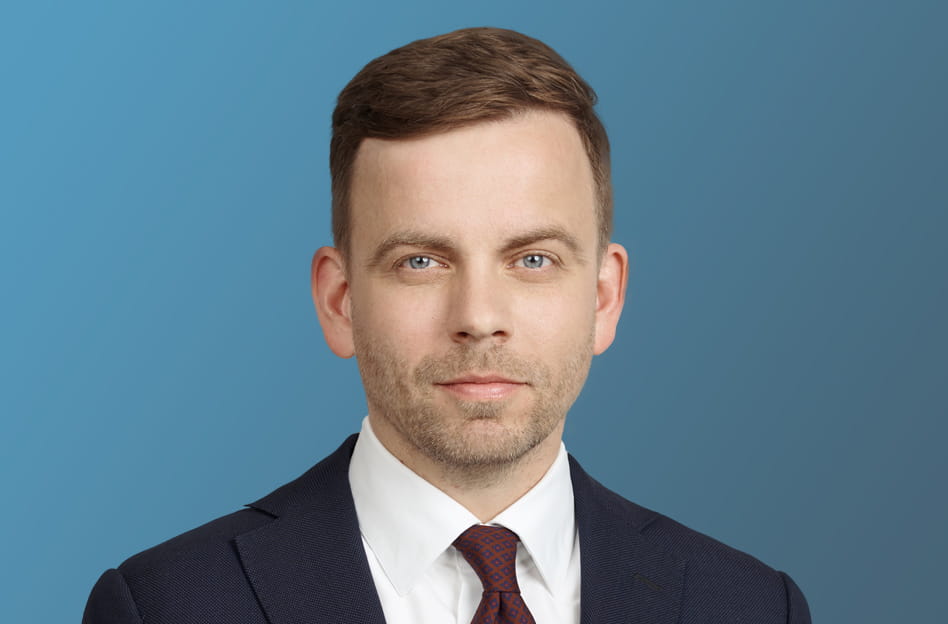 The draft amending act to the Construction Law is being agreed. The purpose of numerous amendments thereto is to simplify and accelerate the investment-construction process and increase the stability of the decisions made in its course.

The first amendment is the specifying of the definition of the “facility impact zone” by deleting the words “the development” which to date has made possible a very extensive definition of this term as a result of which the authorities used to take into consideration in the proceedings to issue a building permit the forms of restricting the land development other than the existing buildings and structures, such as e.g. noise. Abandoning the current interpretation will make it possible to clearly identify the parties to the proceedings to issue a building permit and to eliminate the entities whose actions extended the investment process.

The next proposed amendment is dividing the building-permit design into parts i.e. the land development plan, the architectural-construction design and the technical design. The proposed amendment reflects the intention to divide the drawing up of the building-permit design into phases and to split it into elements verifiable by a public authority and the elements the responsibility for which shall lie solely with the designers. Therefore, the technical design shall be verified at the later stage of the proceedings, not necessarily at the phase of issuing the building-permit decision. This solution makes it possible to prepare a technical design only when the plot or area development plan and the architectural-construction design have been approved which will allow the investor to make costly changes to the design.

Another proposed amendment is changing the authority to which an investor must submit its request for a deviation from the technical-construction regulations. Transferring the minister’s powers in this respect to an administrative authority is supposed to shorten the investment-construction process.

The proposed rearranging of the provisions on division of the facilities the construction of which requires a building permit or a notification will make the investors’ lives easier. The authors of the amendments added a list of the construction works for which a building permit does not need to be obtained and the list of the facilities the construction of which requires submitting a notification to the architectural-construction authority. Until now given the number of the amendments it has difficult to establish which formalities have to be completed when a specific intended project is to be implemented.

The draft law intends to resolve the issue of transferring a building permit to another entity. Under the currently applicable regulations the existing investor had to grant its consents to transferring a building permit which was the source of numerous problems and extra costs. Under the draft law such consent shall not be required in the event of the sale of a real property for which a construction permit was issued.