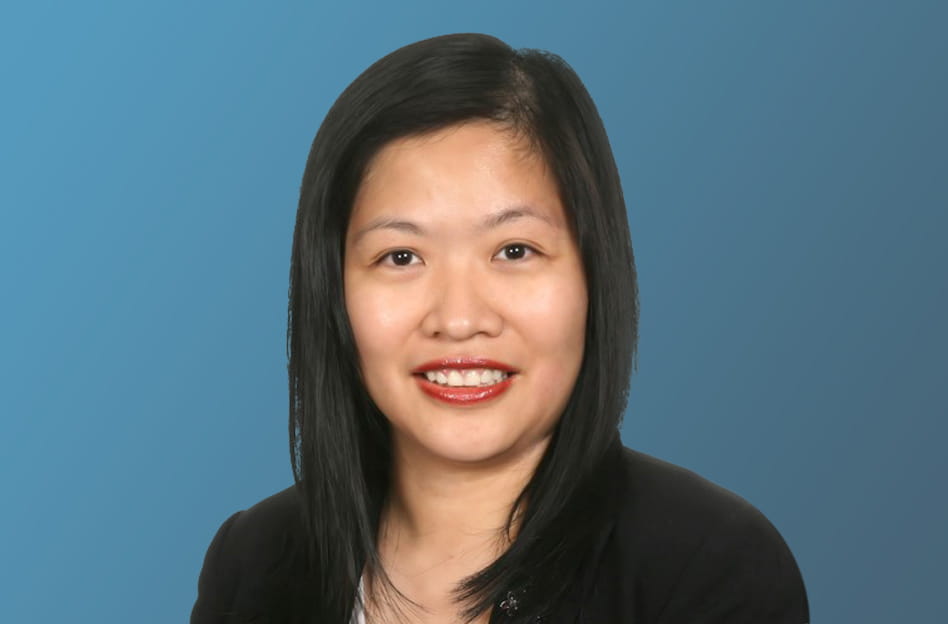 The SGX is proposing various amendments to the voluntary delisting regime. In a separate consultation, it is also proposing removing the power of the Listings Advisory Committee to look into applications not referred to it. That consultation also proposes requiring issue managers to be independent from the listing applicant.

The Delisting Regime Consultation released on 9 November 2018 proposed the following amendments to the voluntary delisting regime:
In addition to the proposed changes, the following existing practices are proposed to be codified:

The Listings Consultation was issued on 29 November 2018. It proposes removing the power of the Listings Advisory Committee (LAC) to look into applications not referred to it and regulating issue managers more strictly.
Listings review process
Under the current Mainboard Rules, only listing applications that fulfil the criteria for referral to the LAC are referred to it. However, where an application has not been referred to the LAC (because the SGX was of the view that the referral criteria were not fulfilled), the LAC may still look into the application if it is of the view that the referral criteria were in fact fulfilled.
Due to feedback that this has lengthened the time to listing, the SGX has proposed to remove the power of the LAC to look into an application that was not referred to it. Instead, the LAC may only review and advise on non-referral cases on an ex post basis and their advice will only apply prospectively to similar cases but not to the application that was not referred.
To implement this, the list of non-referral applications provided to the LAC will only comprise applications that have already received the eligibility-to-list letter.
Regulation of issue managers
To tighten the regulatory framework for issue managers, the SGX has proposed two main changes to the Listing Manual.
The responsibilities of issue managers will be clearly set out. The new rule will state that the issue manager must (among other things):

An “issue manager group” will comprise the following persons:

Finally, it is proposed to clarify that the obligations of the directors and executive officers of a listing applicant or of an issuer following admission to ensure that information submitted to the SGX is complete, accurate and not misleading, would apply to all applications (including listing applications and pre-consultation applications) and SGXNet announcements.
​
​