Seven years since "emergency" was declared by ICC: do we know what a real emergency is? 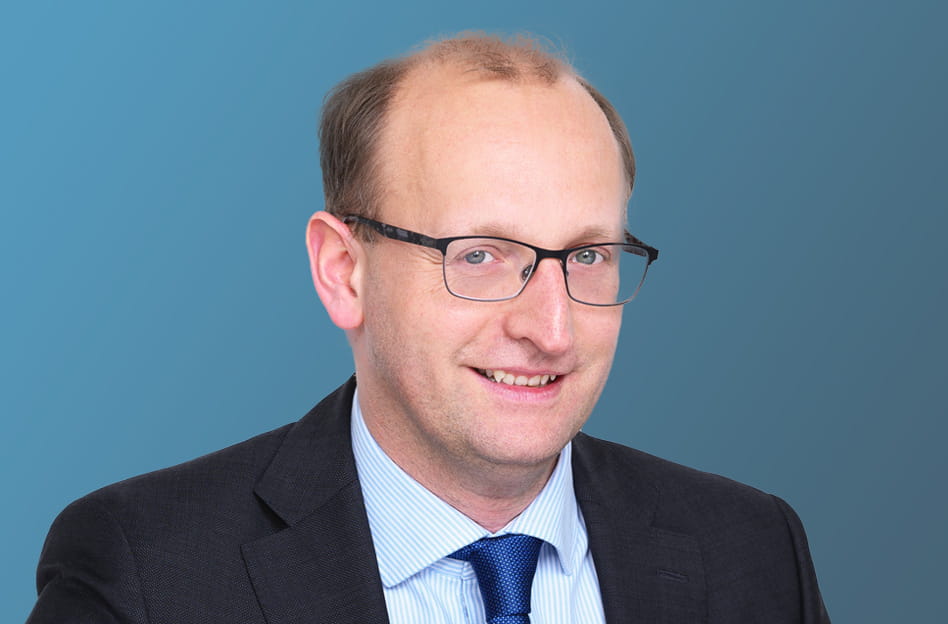 The ICC International Court of Arbitration (ICC) has recently announced that the ICC Report on Emergency Arbitrator Proceedings (report) will be released on 3 April 2019, as a part of the Paris Arbitration Week 2019.