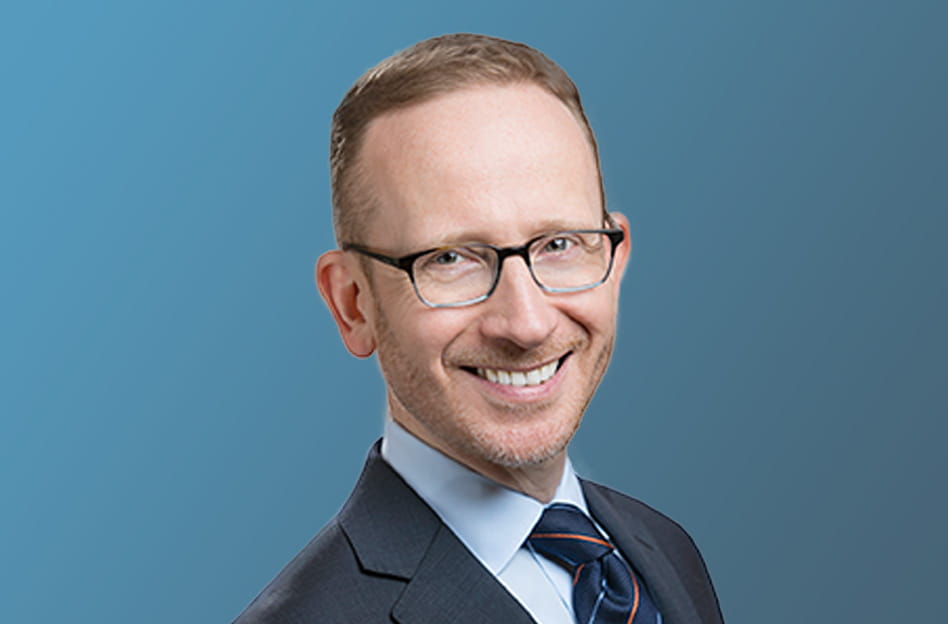 On September 16, 2013, the United States Court of Appeals for the Second Circuit issued its decision in In re Herald, affirming the dismissal of common law class action claims pressed by investors in so-called Madoff feeder funds against banks where Madoff’s firm held accounts (JPMorgan Chase & Co and Bank of New York Mellon) as precluded by the Securities Litigation Uniform Standards Act (SLUSA).

The Second Circuit found that those claims alleged a fraud “in connection with” covered securities and that they were, therefore, precluded by SLUSA. In reaching that holding, the court rejected plaintiffs’ arguments that SLUSA did not apply because they themselves purchased uncovered hedge fund interests and because Madoff never actually purchased any securities.

In re Herald is likely to bolster SLUSA preclusion defenses in cases relating to Ponzi schemes, such as the Madoff case, where no securities were actually purchased and other, uncovered investment vehicles were used to effectuate the fraud. Interestingly, the upcoming Supreme Court term will consider the scope of the “in connection with” requirement in a case arising out of another infamous Ponzi scheme, orchestrated by R Allen Stanford. The United States Supreme Court has granted certiorari to three defendants in Roland v Green, in which the Fifth Circuit held that state law claims based on allegations that a law firm improperly persuaded the SEC that it lacked authority to investigate the firm’s client, an investment firm that turned out to be a Ponzi scheme, were not precluded by SLUSA because the law firm’s alleged misrepresentations to the SEC were too attenuated from its client’s fraudulent transactions to be deemed “in connection with the purchase or sale of covered securities.”