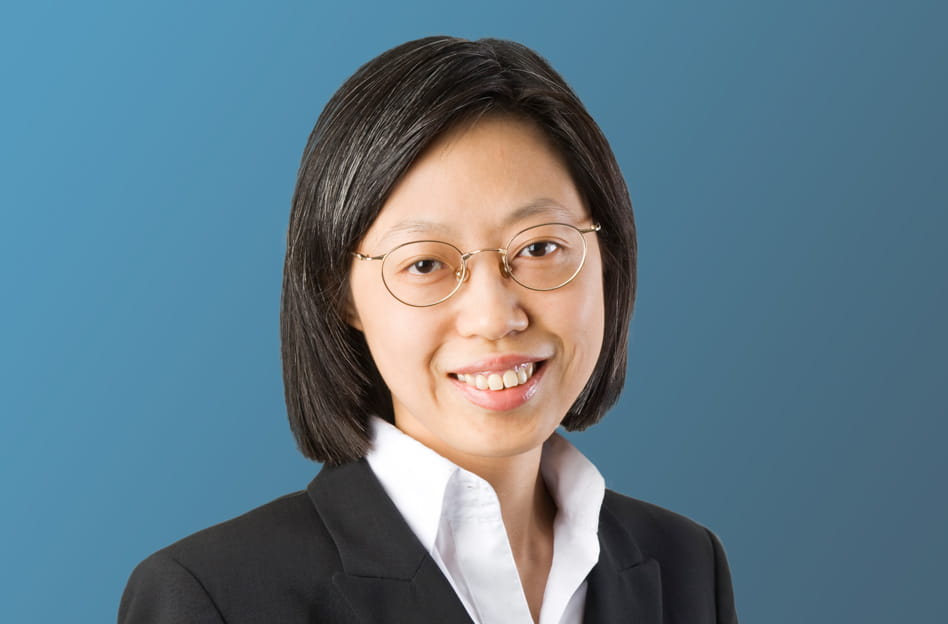 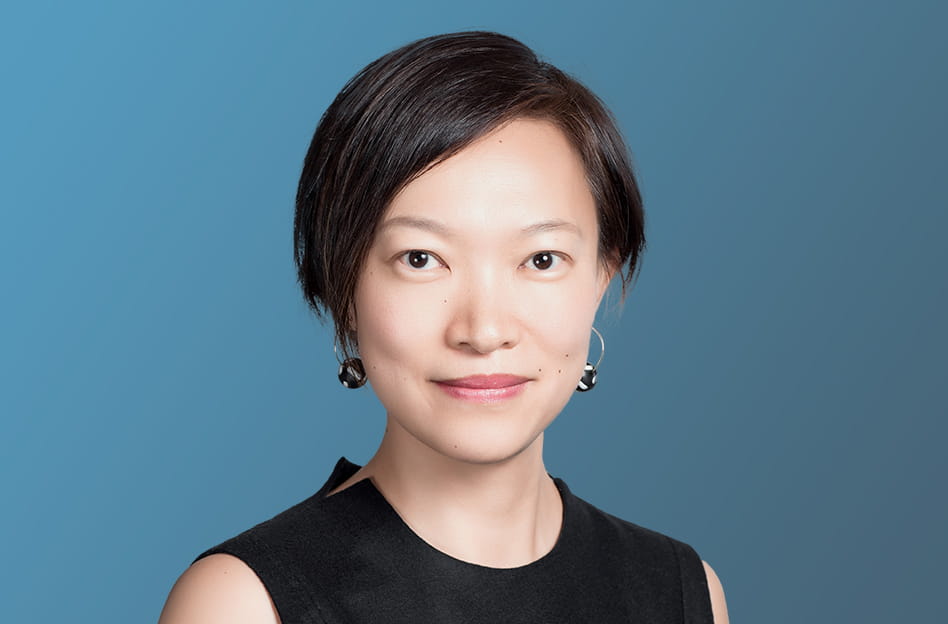 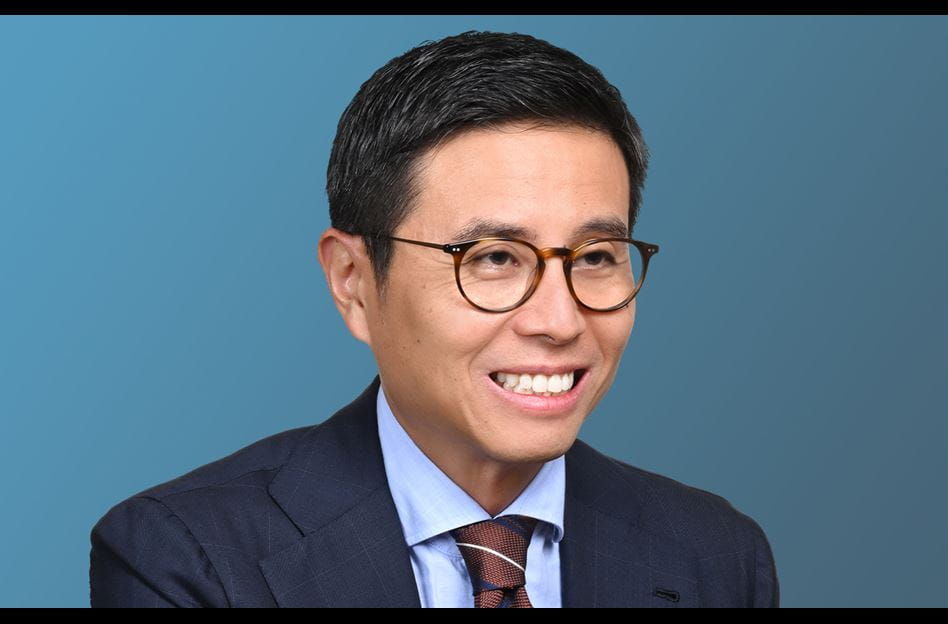 ​On 26 January 2017, the State Administration of Foreign Exchange (SAFE) of China released a Circular on Further Advancing the Reform of Foreign Exchange Administration and Improving the Examination of Authenticity and Compliance (《国家外汇管理局关于进一步推进外汇管理改革完善真实合规性审核的通知》) (the New SAFE Rules). Taking effect as of the date of promulgation, the New SAFE Rules, among other things, expressly removed the restrictions on the repatriation of proceeds of an offshore debt under a neibaowaidai structure (i.e. guarantee or security provided by a Chinese onshore entity for a debt owed by an offshore debtor to an offshore creditor).

Relaxation of Repatriation of Proceeds

As the Repatriation Restrictions are now relaxed, offshore lenders may take guarantee or security from mainland China entities even if the proceeds of the offshore financings will ultimately be used in mainland China. Thanks to this relaxation, neibaowaidai may become a more flexible financing structure to enable the domestic enterprises to fully leverage the onshore and offshore loan markets to obtain financing. This is in line with the PBOC Circular on Issues concerning the Macro and Prudential Administration of Full-covered Cross-border Financing (《中国人民银行关于全口径跨境融资宏观审慎管理有关事宜的通知》) (issued on 11 January 2017) which increased the foreign debt borrowing headroom of PRC domestic enterprises, both of which are likely to encourage more inbound funding.

At the same time, it should be noted that the New SAFE Rules and permission for repatriation of offshore debt proceeds into mainland PRC do not adjust the existing rules relating to the incurrence of foreign debt by onshore entities (including, for certain entities such as real estate WFOEs, the current restriction on the incurrence of any foreign debt).
However, it is not clear from the New SAFE Rules whether the existing requirements on the use of proceeds for offshore bond issuance under neibaowaidai, including proceeds to be applied towards an offshore project to which an onshore entity has an equity interest in and whether the offshore project must be approved by the relevant authorities, still apply. Potential issuers should consult the relevant SAFE office to seek further guidance on the application of such requirements.