Rome I: the new EU Regulation on the governing law of contractual obligations 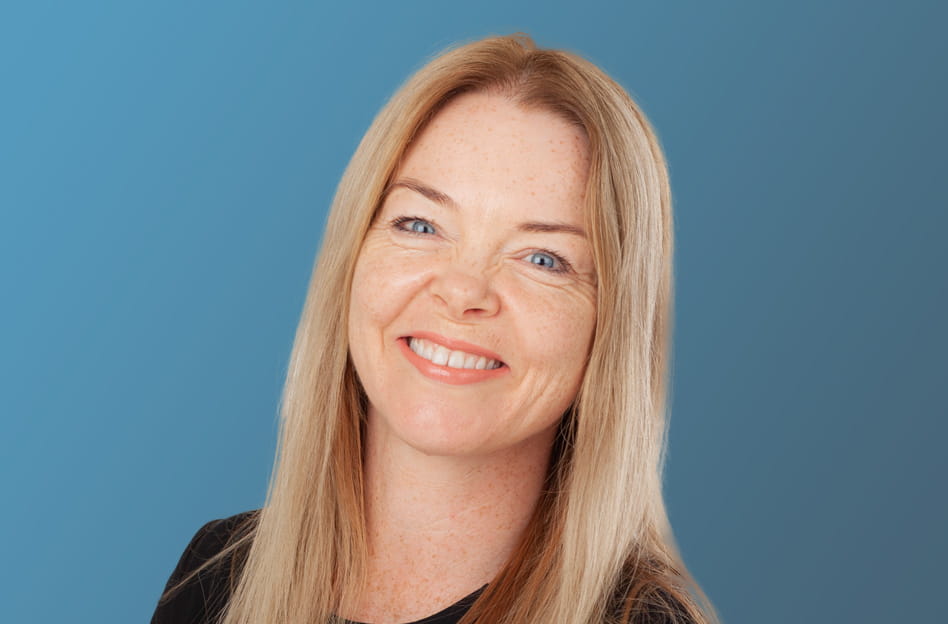 From 17 December 2009, the courts of all EU Member States other than Denmark will apply Rome I, a new EU Regulation, to determine the governing law of contracts entered into on or after that date.

There are some important changes which will have practical implications for commercial parties.

Rome I applies to contractual obligations arising in civil and commercial matters. There are, however, a number of specific exclusions. For example, Article 1(2)(d) excludes contractual obligations “arising under bills of exchange, cheques and promissory notes and other negotiable instruments to the extent that the obligations under such other negotiable instruments arise out of their negotiable character”. By way of further example, it also excludes arbitration agreements and agreements on choice of court, and certain company matters. These exclusions should be considered in detail when determining whether Rome I applies to a particular matter.

Where a contractual obligation falls within the scope of Rome I, its rules will be applied by the courts of Member States even if the application of those rules results in a non-EU law (eg Indian law) being the governing law of any contractual obligations. Further, the courts of Member States will also apply Rome I even if some or all of the parties appearing before them are non-European.

The governing law of contractual obligations determined under Rome I will govern not only questions of interpretation and performance, but also factors such as how obligations can be extinguished and the assessment of damages (in so far as it is governed by rules of law).

The cornerstone of Rome I is the principle of party autonomy. Article 3(1) of Rome I therefore provides that a contract will be governed by the law chosen by the parties. Such a choice must be made expressly or clearly demonstrated by the terms of the contract or the circumstances of the case (a slightly different test to that applied under the Rome Convention).

In almost all cases where commercial parties are negotiating a contract with an international element, it will be prudent to include a governing law clause. Doing so allows parties to achieve greater certainty as to the extent and scope of their relationships with their counterparties. A party can choose a governing law with which it is comfortable and familiar. It can also ensure that its governing law provisions mirror its jurisdiction clauses. The practical benefit of this, should a dispute arise, can be significant. It means that the court hearing the dispute will apply a familiar law to any claims before it and it avoids the cost (both in time and money) of arguing over which law should apply and/or adducing expert evidence as to foreign law.

It should be noted, however, that there are a number of circumstances in which the parties’ choice of governing law may, at least partially, be displaced.

Applicable law in the absence of choice

Article 4 of Rome I sets out a cascading series of rules to be applied for the purposes of determining governing law in circumstances where the parties have not made a choice in accordance with Article 3(1). In summary:

Circumstances in which a choice may be displaced

There are various circumstances in which a choice of governing law made by the parties to a contract can, at least partially, be displaced:

There are special rules in Rome I in relation to voluntary assignment and contractual subrogation. These rules were heavily debated during the negotiations for Rome I and many of those involved in the negotiation took the view that Article 14 in its present form does not adequately deal with the question of the effectiveness of an assignment or subrogation of a claim against third parties and the priority of the assigned or subrogated claim over a right of another person. As a result, Article 27(2) of Rome I requires the Commission to produce a report to the European Parliament and the Council on these issues by June 2010, together with proposals for the amendment of the rules, if appropriate. In light of the importance of assignment to the financial markets, in particular the securitisation industry, it is critical that a workable rule is agreed. We understand that the UK Government plans to consult with interested parties in the next few months in order to take on board their views on this issue. We will be responding to that consultation and monitoring developments.

There are a number of additional important provisions which sit alongside the rules referred to above, many of which apply only to certain categories of contractual obligation (for example, consumer contracts, contracts of insurance, and individual employment contracts) and others which deal with specific issues such as consent and validity and burden of proof. These provisions should be considered in detail by parties where relevant, in particular because a number of them impose limitations on the extent to which the parties are free to choose the governing law of their contracts.

Comment: Whilst the rules in Rome I are not radically different from the rules previously applied by the English courts, there are, nevertheless, some changes which do have practical consequences for commercial parties. First, as noted above, there are now additional circumstances in which a choice of law may be displaced. This will be immediately apparent to parties obtaining formal legal opinions on their transaction documents, as those opinions are likely to require amendment to reflect the provisions of Rome I. Secondly, given the review of Article 14 during the course of next year, those active in the financial markets in particular will need to be alert to future developments in this area. Thirdly, litigators will need to consider carefully which regime (Rome I or the Rome Convention or other rules) will apply to their disputes following 17 December.

We have produced a short 15 minutes webcast summarising the key provisions in this legislation. If you wish to obtain a copy of this webcast, or require further details about Rome I and its potential impact, please contact either Sarah Garvey or Karen Birch.

This summary is part of the Allen & Overy Litigation Review, a monthly update on interesting new cases and legislation in commercial dispute resolution.  For more information please contact Sarah Garvey sarah.garvey@allenovery.com, or tel +44 (0)20 3088 3710.