Renegotiation clause in long-term contract – what if parties cannot agree? 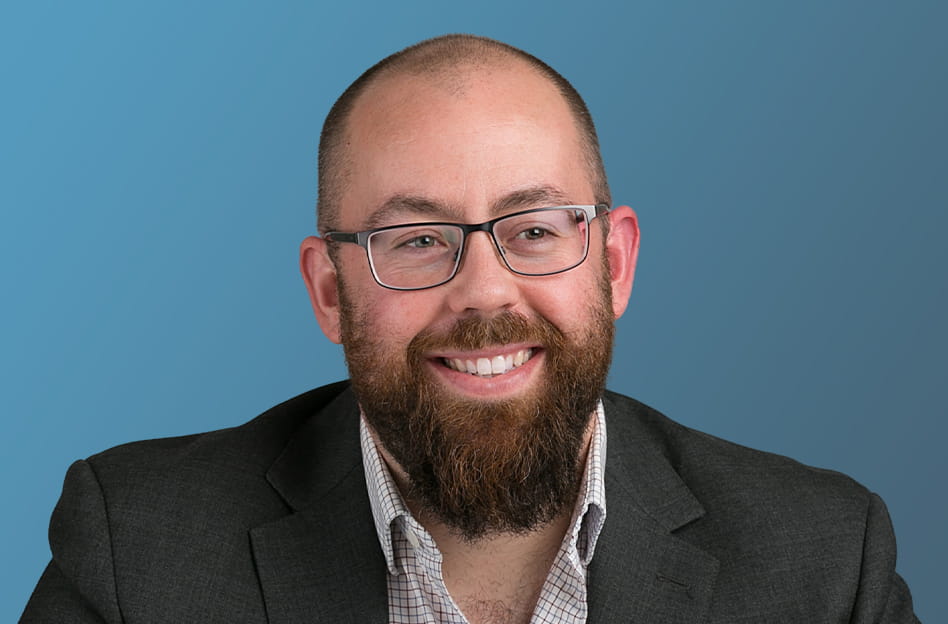 ​A long-term licence agreement provided that if the parties could not agree on changes to the contract to reflect a major change in circumstances the matter would be referred to an arbitrator who would decide the new terms. This was enforceable despite there being no guidance in the contract as to the matters that were within the scope of the arbitrator’s jurisdiction, nor as to the basis on which he or she should amend the licence. Although the arbitrator would likely be faced with difficult questions, they would not be ones that were impossible to answer, nor would the arbitrator be amending the licence in a vacuum: Associated British Ports v Tata Steel UK Ltd [2017] EWHC 694 (Ch), 3 April 2017.

Associated British Ports (ABP) and Tata Steel UK Limited (Tata) concluded a 25-year licence in 1995 for the use by Tata of a harbour in Wales (the Licence). Tata agreed to pay a licence fee, comprising a fixed annual sum and a variable sum, in monthly instalments and adjusted by reference to various indices.

The Licence provided that, halfway through its 25-year term, either party could serve notice on the other to renegotiate the terms of the Licence “in the event of any major physical or financial change in circumstances” affecting its operations. If the parties could not reach agreement within six months, “the matter shall be referred to an Arbitrator” (clause 22).

In February 2016, Tata gave notice seeking renegotiation of the terms of the Licence, in particular of the licence fee it paid to ABP, as it was facing significant market challenges and urgently needed to reduce its fixed costs. ABP responded that clause 22 had not been validly triggered and that the arbitration clause was, in any event, unenforceable.  ABP asked the court to rule on both these issues.

Licence fee in scope of the arbitration agreement

Rose J ruled that the issue of the licence fee was plainly within the scope of the arbitration clause: “it would need very clear words indeed” before it could be held that something as central to the Licence as the agreed fee could be excluded from the scope of a clause that contemplated extensive revisions of the Licence.

Courts will strive to find certainty

ABP argued that clause 22 was void, was unenforceable for uncertainty as the trigger event (“major physical or financial change in circumstances”) was uncertain, and that the arbitrator lacked any guidance by which to set the revised terms of the Licence.  Rose J rejected both arguments.

Rose J ruled that it is only in cases where it is legally or practically impossible to give the parties’ agreement any practical content that the court will hold it void for uncertainty: “the courts should strive to give some meaning to contractual clauses agreed by the parties if it is at all possible to do so”. The courts will be even more reluctant to avoid a contractual term as uncertain where the contract has already been performed by the parties for a period of time.

Sufficiently certain – even if difficult

In order to ‘trigger’ clause 22, the party invoking it must point to a “major physical or financial change in circumstances affecting” its operations.  Rose J rejected ABP’s argument that this phraseology was too uncertain for an arbitrator to come to a sensible view as to whether the clause had been properly triggered. The key difference was between language “so uncertain that it is incapable of creating a binding obligation and a clause which gives rise to a binding obligation, the precise limits of which are difficult to define in advance”.1 Clause 22 did not fail on this basis.  The scope of the trigger is not entirely open ended and, although it would not always be an easy question, it would clearly be possible to identify some changes as constituting a “major physical or financial change in circumstances”, and others as not satisfying that test.  The question of whether clause 22 was validly triggered may be a difficult one but it is not impossible to answer.

ABP’s second argument – that the arbitrator lacked any guidance by which to set the revised terms of the Licence – was also rejected. Before the court will imply a requirement that the arbitrator determine the dispute ‘reasonably’, it must first be satisfied that there are some means of determining what is ‘reasonable’. That hurdle should not, however, easily prevent the court from supplementing an otherwise vague obligation.

Rose J accepted that the Licence was a unique contract but held that the arbitrator would not be adjusting its terms in a vacuum; that task would be constrained by (i) the existing terms of the Licence, which showed what the parties considered a reasonable bargain previously; and (ii) the nature of the ‘major change’ that triggered the arbitration and its effect on one party’s operations, which the arbitrator’s decision would reflect; and the arbitrator will be guided by the parties’ submissions.  During the six-month negotiation period under clause 22, the parties are free to agree whatever changes they wish to the Licence. If they cannot agree, the arbitrator’s task is not to draw up a fresh Licence for them but rather to decide on the reasonableness of the terms of the Licence in the circumstances.

It was plainly intended that, after 12.5 years of performing the Licence on immutable terms, there be a mechanism to adjust and rebalance the terms if circumstances had changed and it was also plain that the parties intended to empower a third party to impose a solution on them, if they could not agree.  Clause 22 constituted a binding agreement to arbitrate.  Whether it had been validly triggered, and if it had, what consequences followed, were matters for the appointed arbitrator. Accordingly, the court proceedings were stayed under s9 of the Arbitration Act 1996.

This case demonstrates both the reluctance of the English courts to declare parties’ agreements void for uncertainty and their willingness to support the arbitral process, where that is the forum chosen by the parties to resolve their disputes.  While this is encouraging, parties can undoubtedly save themselves time and cost through more careful drafting.  Had the arbitration agreement in the Licence, first, provided some guidance as to the scope of matters that were within its ambit and, secondly, specified how the arbitrator was to carry out his or her task, it is likely that these applications to the court could have been avoided.  As to the former, the parties could have sought to define a “major physical or financial change in circumstances” as, for example, an event beyond the parties’ control and one which is likely to have a significant, enduring effect on either, or both, of the parties’ operations. They could have gone on to specify – if that is what they had bargained for – that all terms of the Licence would be considered for amendment in such circumstances.  As to the second issue, the arbitrator’s task could have been clarified by, for instance, specifying that, in the event the parties could not reach agreement, the matter would be referred to an arbitrator, who would determine what reasonable amendments were required to the terms of the Licence, taking account of its existing terms and the impact on the parties and the Licence of the triggering change in circumstances.  In this respect, some lessons might be learned from long-term gas supply agreements, in which price review clauses are commonly found.