Rights granted abroad – Will withholding tax still be due in Germany after all? 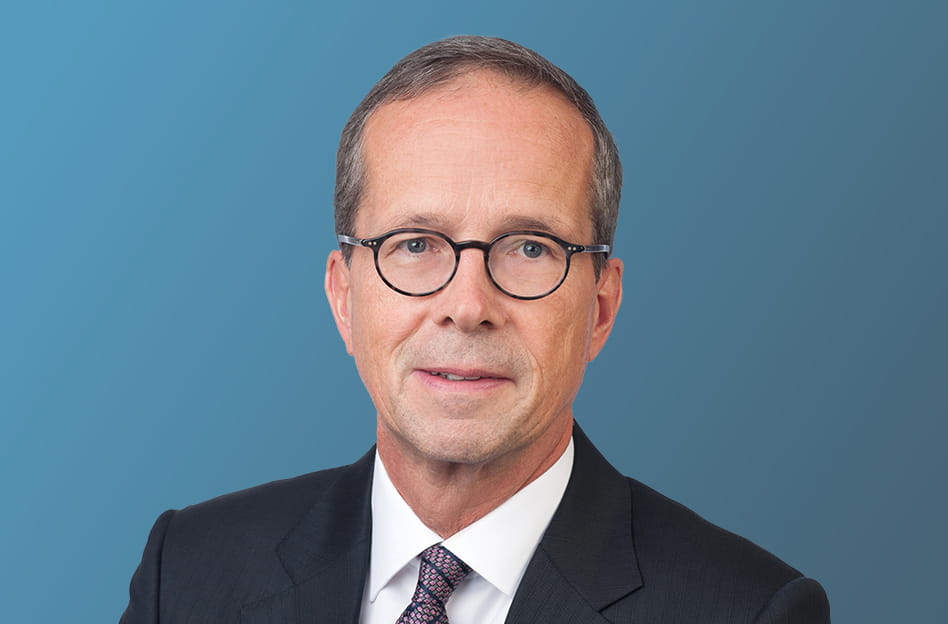 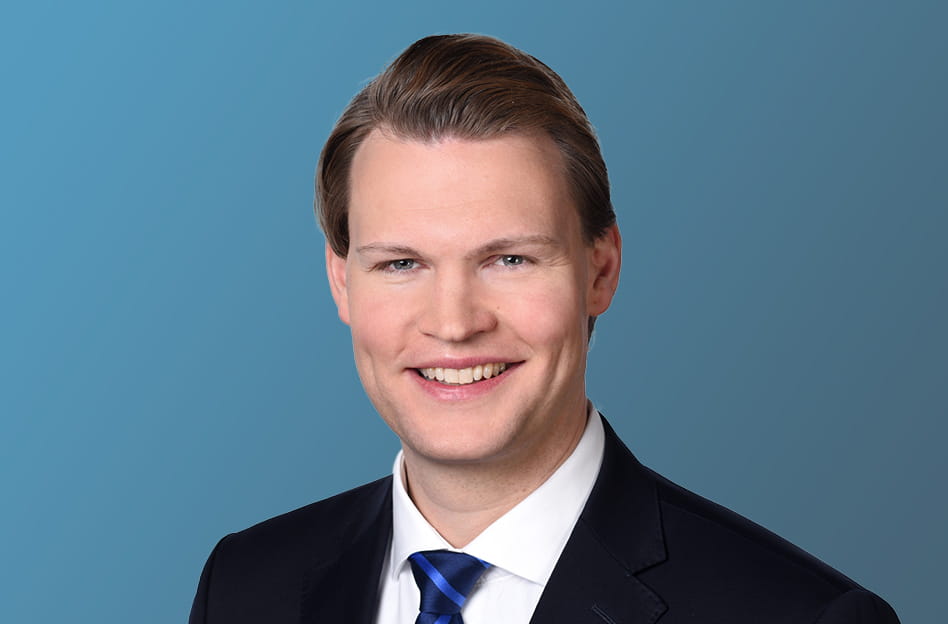 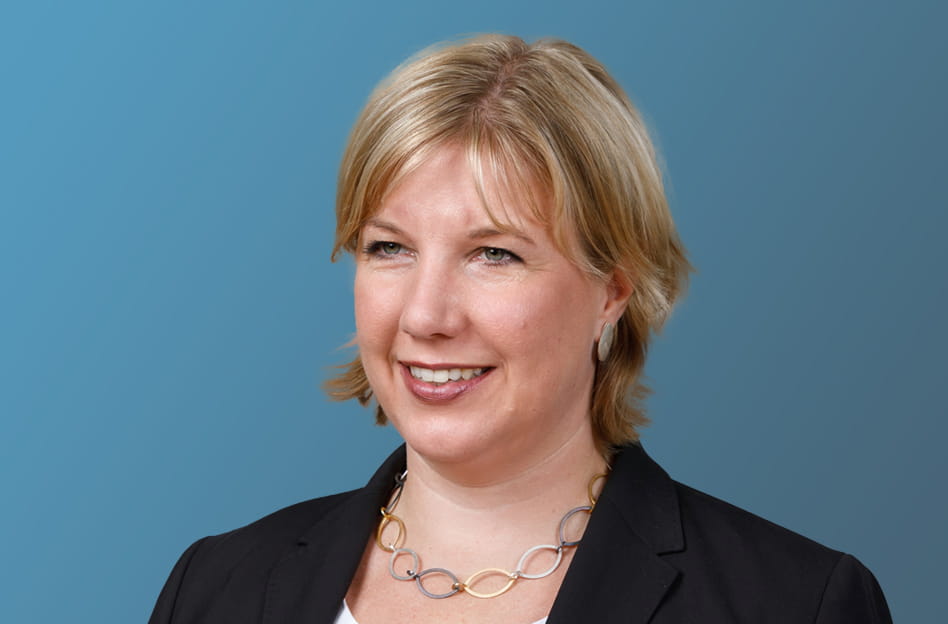 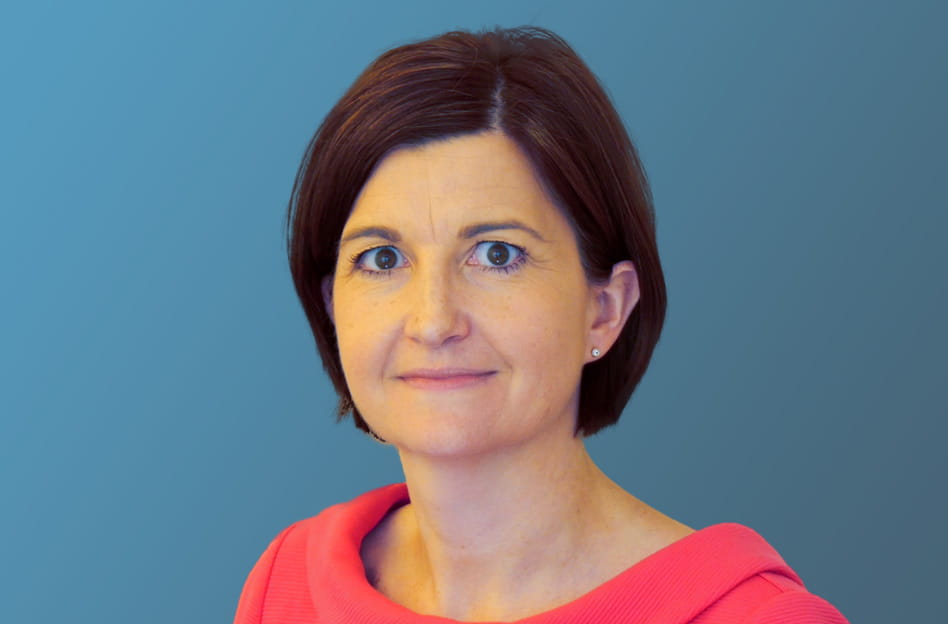 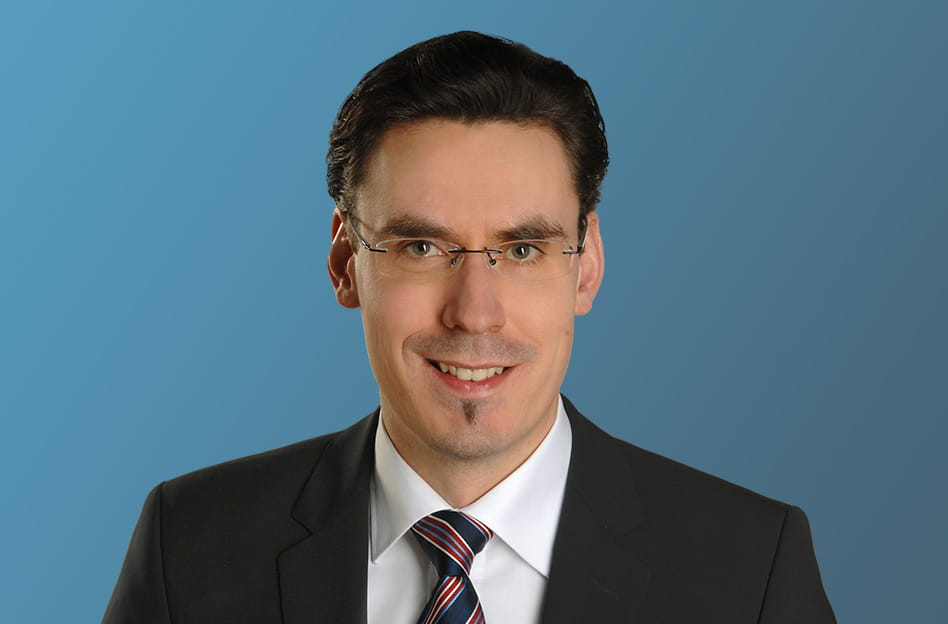 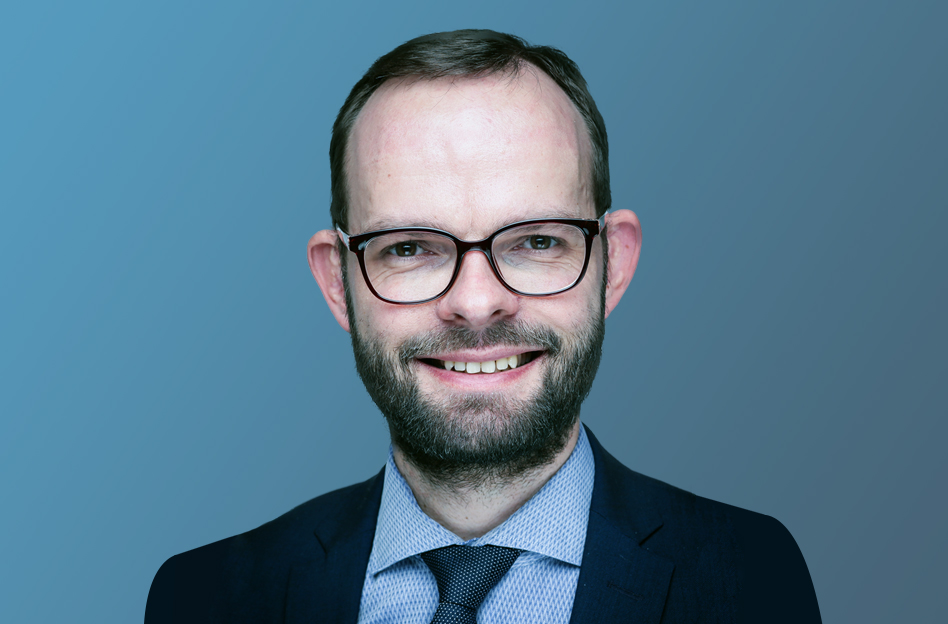 BMF performs another U-turn with its government bill of 20 January 2021 and now intends to uphold limited tax liability.

For months now the treatment of licence fee income generated in Germany under licence agreements concluded between foreign companies where the right granted is merely listed in a public register in Germany has been causing great uncertainty among companies. And there is no end in sight.

While the Federal Ministry of Finance (Bundesfinanzministerium; BMF) abandoned the position adopted in its circular dated 6 November 2020, proposing just a few days later to include a provision removing limited tax liability for such cases in the draft bill of 19 November 20201 for an Act to Modernise Relief from Withholding Taxes (AbzStEntModG) (for more information see our Client Alert of 30 November 2020), the revised government bill of 20 January 20212 has now been published, in which the proposed removal of the limited tax liability has been deleted again. However, the BMF intends to offer relief for certain DTT cases in a new administrative circular dated 11 February 2021. It seems, though, that the last word on this matter has not yet been spoken.