In 2020, A&O began a research project with longstanding pro bono partner, Fair Trials, into racial and ethnic disparities within criminal justice processes across the EU and UK.

Led by London associate Annie Johnston, an international team of 20 lawyers conducted research across 14 countries and found evidence of discrimination in every country; from policing practices through to sentencing.

The first phase of research focused on 13 EU jurisdictions, looking for trends or outliers – “i.e. countries that were better, or indeed worse, at addressing inequalities,” says Annie.

A second phase looked specifically at the UK, and whether better documentation of racial discrimination had led to changes in regulation and legislation.

Discrimination evident in every country

“Unsurprisingly, we found evidence of racial and ethnic discrimination within criminal justice systems in every country we looked at,” Annie says. “And in the majority of EU states there is little evidence of regulatory efforts to address this.”

Discrimination is most evident in police bias, violence towards offenders and criminalisation of behaviour that disproportionately affects immigrant populations – at the same time as failing to criminalise activities, such as hate crimes, that impact minority groups.

“One interesting finding,” Annie says, “was that people of colour were more likely to be fined for breaches of Covid-19 legislation in the UK.”

Once in the system, bias is evident in both trials and outcomes. Across most countries, immigrants, racial and ethnic minorities and traveller populations are more likely to be held in pre-trial detention, experience violence while in custody and receive longer sentences than non-migrant or white counterparts for the same crime in the same circumstances.

While there was limited information on the experiences of minority groups when exiting custody in EU countries, in the UK the lack of targeted post-custodial support for racial and ethnic minorities is seen as a factor in recidivism rates.

Fair Trials is already using this research to prepare briefings for meetings with MPs from EU states.

“Doing this work has impacted me more than I expected,” Annie says. “It shows the role bias plays in the treatment of individuals, which manifests itself as institutionalised discrimination in similar ways across different cultures. It absolutely makes you go a step further and think about how racism is institutionalised in other social constructs, too.”

One interesting finding was that people of colour were more likely to be fined for breaches of Covid-19 legislation in the UK. 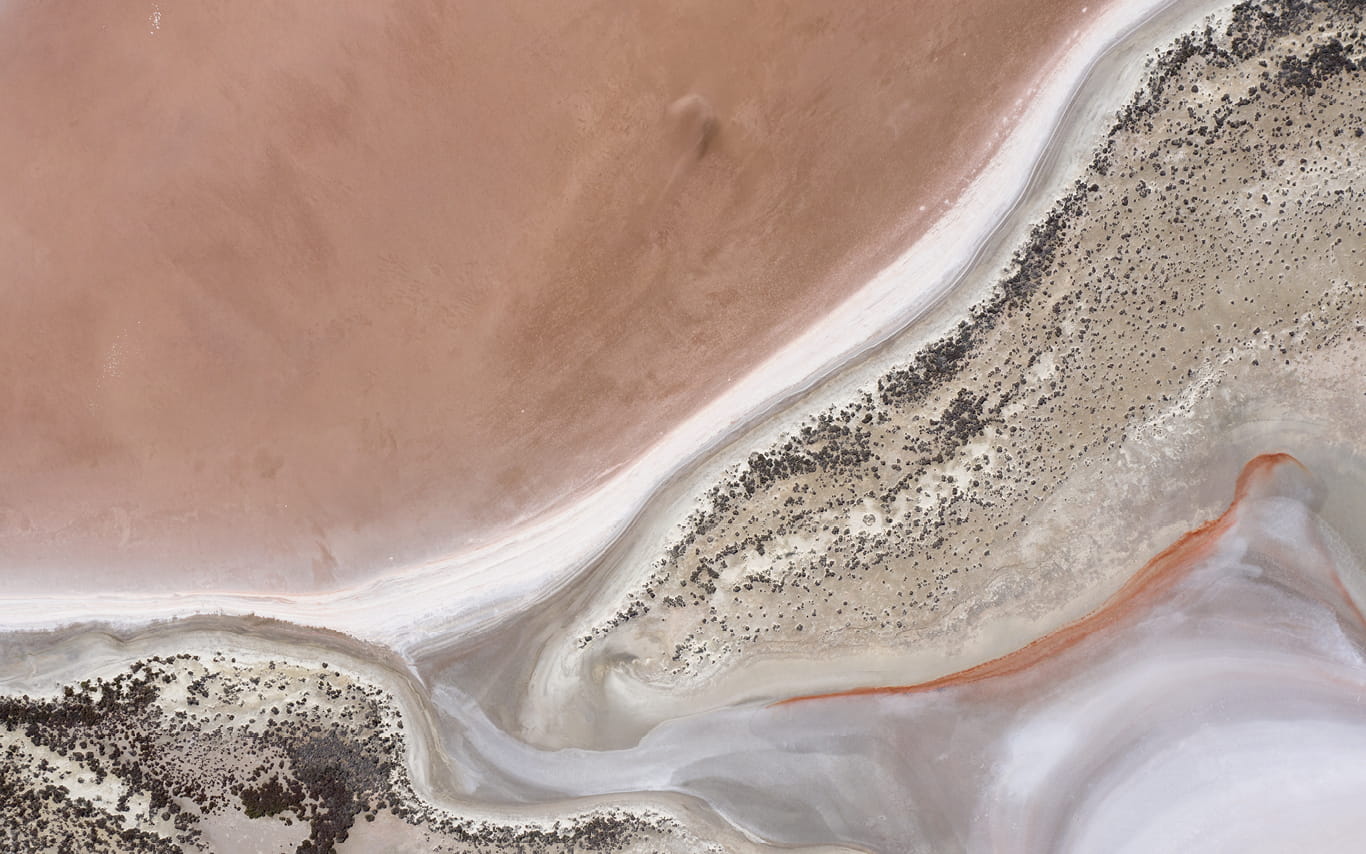