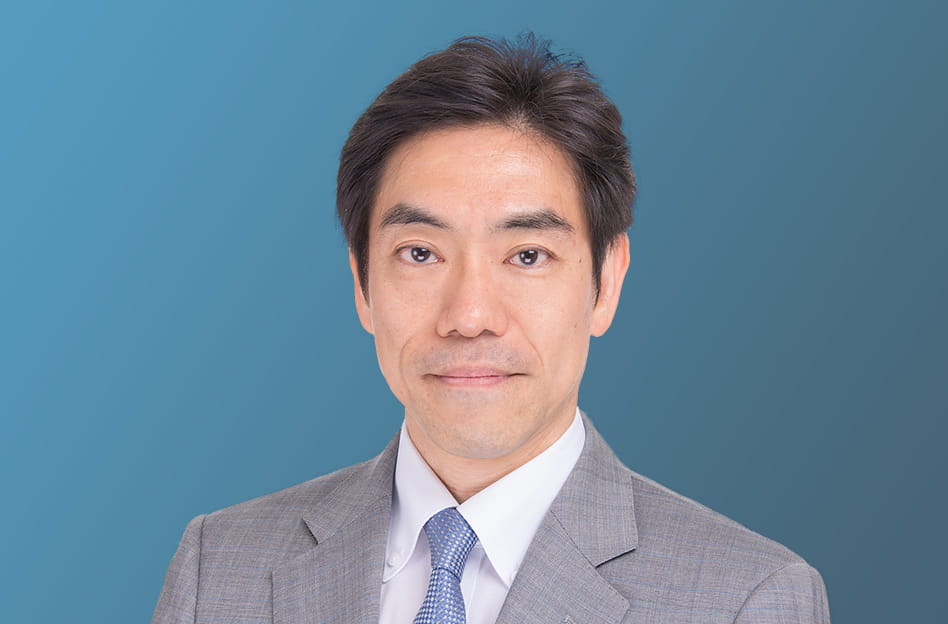 For over 25 years Osamu has advised Japanese and international clients on inbound and outbound matters, specialising in M&A, joint ventures and general corporate work. He also advises clients on regulatory, employment, data protection and other compliance matters in Japan.

Here, he tells us a bit more about himself and his reasons for getting involved with pro bono work, as well as his proudest achievement in this area.

I am a Japanese-qualified corporate lawyer and have been with A&O since 2007. I try not to be a Japanese workaholic but it seems I’m not trying hard enough!

What motivated you to start doing pro bono work?

During my mandatory legal training before qualification, I did a lot of work with lawyers who were assisting foreign nationals in Japan on immigration and criminal matters. When I was qualifying, it was a tough choice between joining a commercial law firm to do cross-border corporate work and joining a boutique firm of civil and criminal lawyers to continue helping foreign nationals. I chose the former but still have a keen interest in supporting people in need.

How do you balance your pro bono and fee-earning work?

I spend quite a lot of time on community work through the roles I hold at the Japan Federation of Bar Associations and the Tokyo Bar Association. These account for the majority of time I spend on pro bono and community work. Because we have a small, specialist team in the Tokyo office focusing on outbound work into overseas markets, it’s practically very difficult for us to spend substantial amounts of time on pro bono work on a constant basis, but I try to do as much as I can with the time I have.

How has doing pro bono work helped to build your career?

I see pro bono work simply as a professional obligation – not in the sense that it’s forced upon us, but more as something that we all have a duty to do as lawyers. I don’t think of it so much as a tool to help me develop my career – however, one positive consequence of becoming involved with pro bono work (other than the satisfaction of doing something good and helpful for others!) is that it gives me opportunities to meet a broader range of lawyers in the legal community than the peers we meet on deals. That brings different perspectives in how I think about my career as a lawyer.

Reading (something other than law) with a glass of wine, and planning holidays to my favourite destinations…

“My favourite city in the world is Rome. I love not only its history, but its people, culture, food, fashion and everything else –and so did my family.”

There have only been two or three summers in the 20 years before the Covid-19 pandemic that I didn’t visit the city. My interest in Mediterranean history first attracted me to Rome. I then spent several months living there with an Italian family while I was studying Italian, and another few months working in the Rome office of a major Italian law firm soon after I qualified.

I was named Osamu by accident. My parents had intended to call me something different, but were told at the family registry office that the Chinese character in the name they had chosen for me could only be used for the name “Osamu” under the government’s ordinance at the time. The character, incidentally, means ‘reason’.

What words of advice would you give to someone interested in getting involved in pro bono and community investment work?

Get yourself involved, or you never will. Whether that’s volunteering to be a pro bono champion within the firm, taking on your first case or assuming a role at a non-profit organisation like the law society – making that first step will ensure you find the time to do what you need to in the role. If you don’t jump in, you’ll always feel that you are too busy with your daily job to do pro bono work.

Charles Lindbergh and Antoine de Saint-Exupéry, both 20th Century aviators. Charles Lindbergh made the first solo transatlantic flight in 1927 at the age of 25, flying non-stop for 33 hours from New York City to Paris in a purpose-built, single-engine plane.

Antoine de Saint-Exupéry was a French writer – most famous for The Little Prince – and also a pioneer of aviation, flying postal air services in Patagonia in the 1920s, and crash-landing in the Libyan Desert while vying for the world speed record for the flight from Paris to Saigon in 1935.

During WWII, he disappeared during a reconnaissance mission for the Free French Air Force in the Mediterranean aged just 44. I admire both men’s pioneering spirit in the days when civil aviation was still in its infancy (and I like airplanes!).

My proudest pro bono achievement is…

Working with a Ugandan man for over ten years in support of his asylum claim in Japan. I have represented him through numerous immigration and judicial processes and finally succeeded in obtaining a stay permit that allows him to live in Japan with his Thai wife, who he met while going through the process of seeking refugee recognition.

The case was initially referred to me through my connection with the Japan Federation of Bar Associations, and came via the Japan Association for Refugees, which is a non-profit organisation that provides assistance to individual asylum seekers in Japan.

The Immigration Bureau (now the Immigration Services Agency) had initially refused to grant my client refugee recognition or a special stay permit, and our plea to reverse the decision was turned down by the court. We even went as far as asking for permission to appeal to the Supreme Court, which was also denied.

However, we were able to take advantage of a new policy that the Immigration Bureau was experimenting with at the time to allow ‘good’ refugee applicants to stay with their families in Japan, even if they had failed to satisfy the requirements for refugee recognition or special stay permits (requirements that are interpreted and applied by the Japanese government and courts very narrowly).

The policy has now been incorporated into a bill to amend the Immigration Control and Refugee Recognition Act, which is currently being deliberated on in the National Diet – this is despite being strongly criticised by the Japanese bar because of certain other proposed changes around the detention of over-stayers. But I am pleased to have made a contribution by assisting on one of the test cases that has brought about this change, and I am very happy that my client is finally able to settle into life in Japan with his wife. 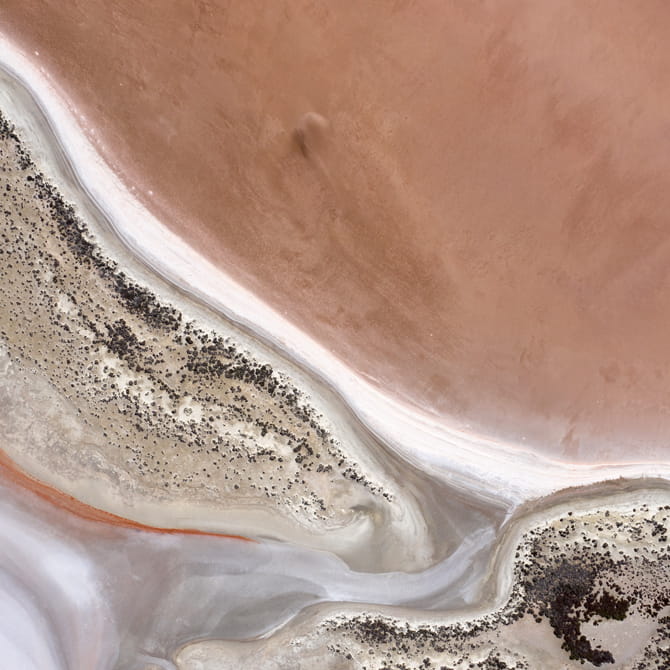 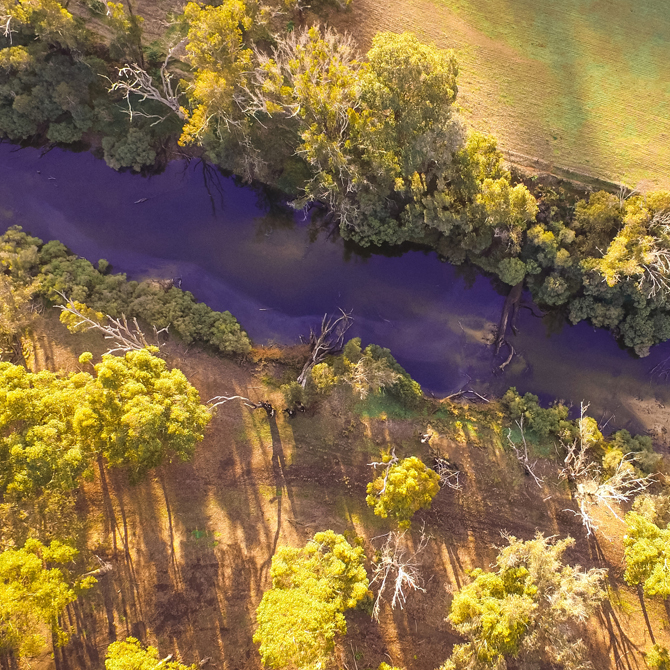 Our pro bono programme in Australia