Proposal for an EU Regulation on foreign subsidies 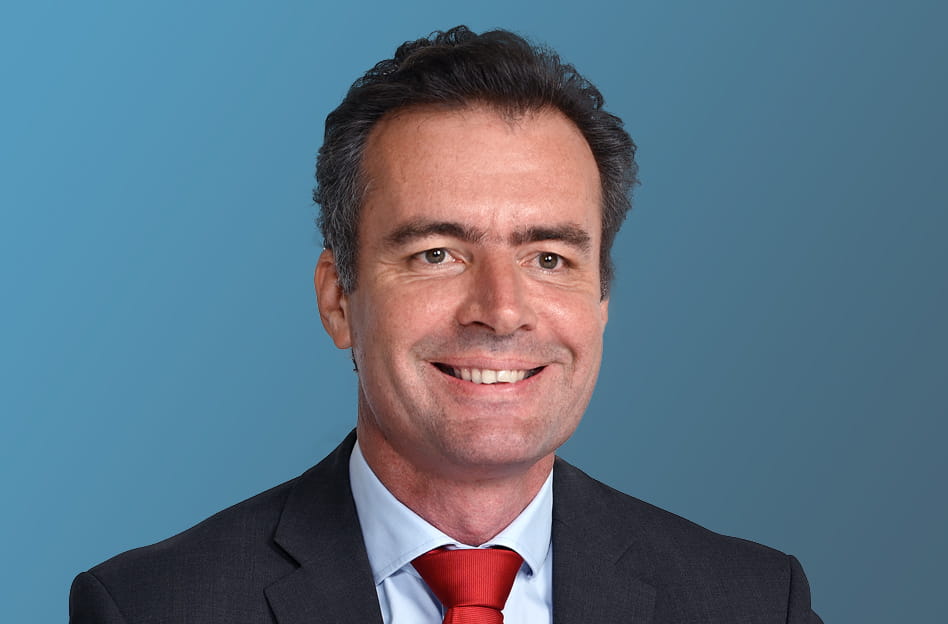 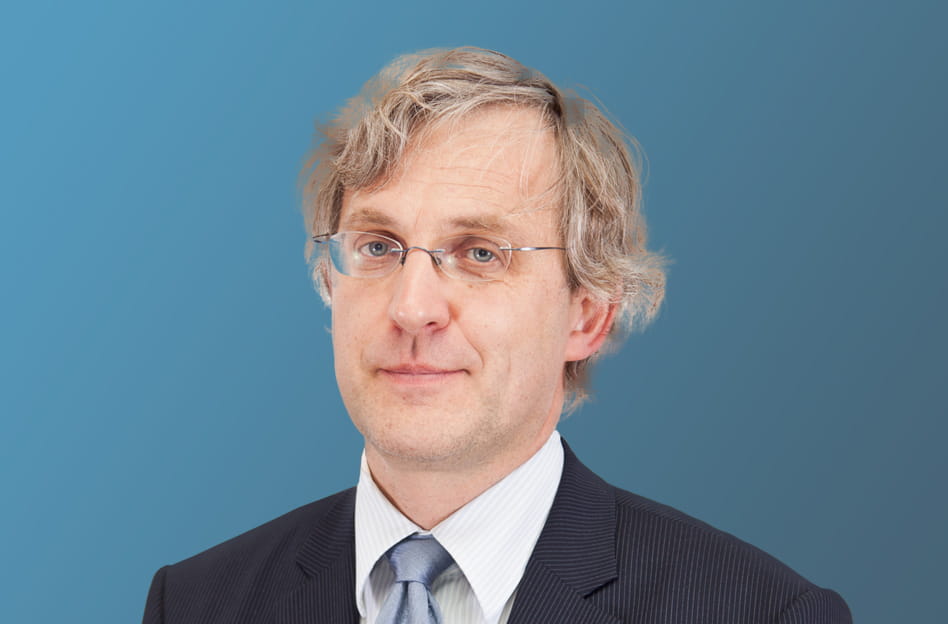 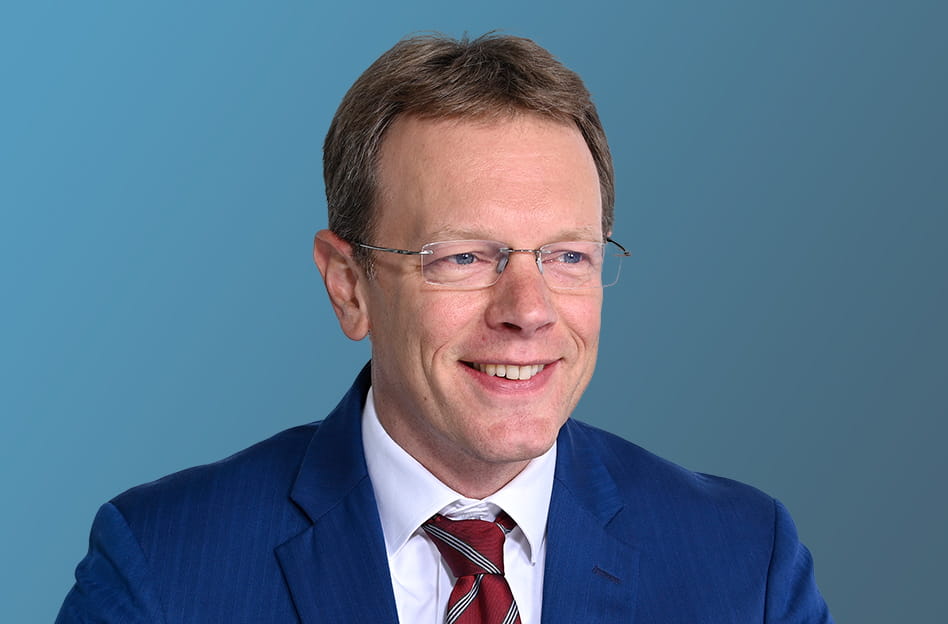 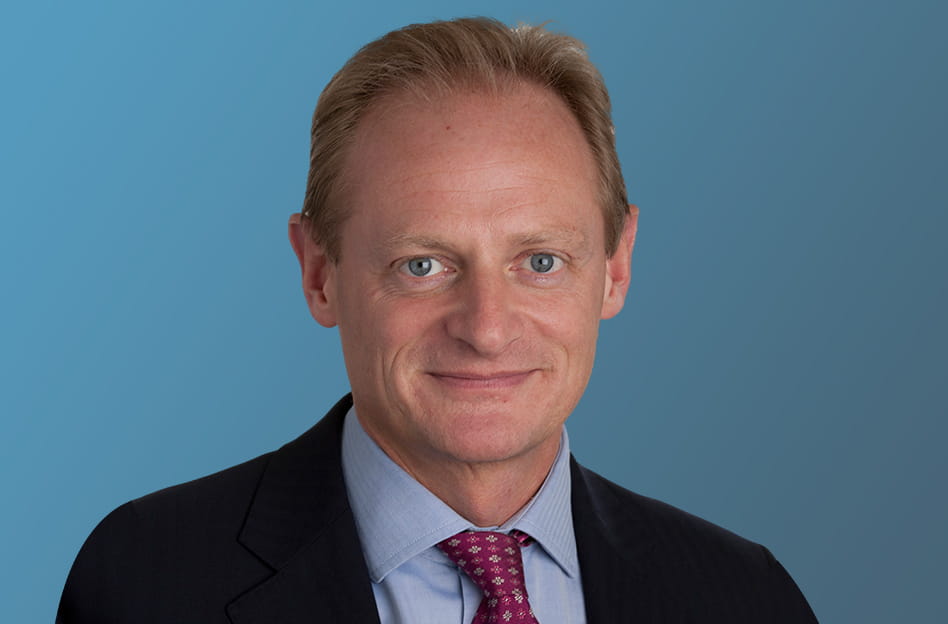 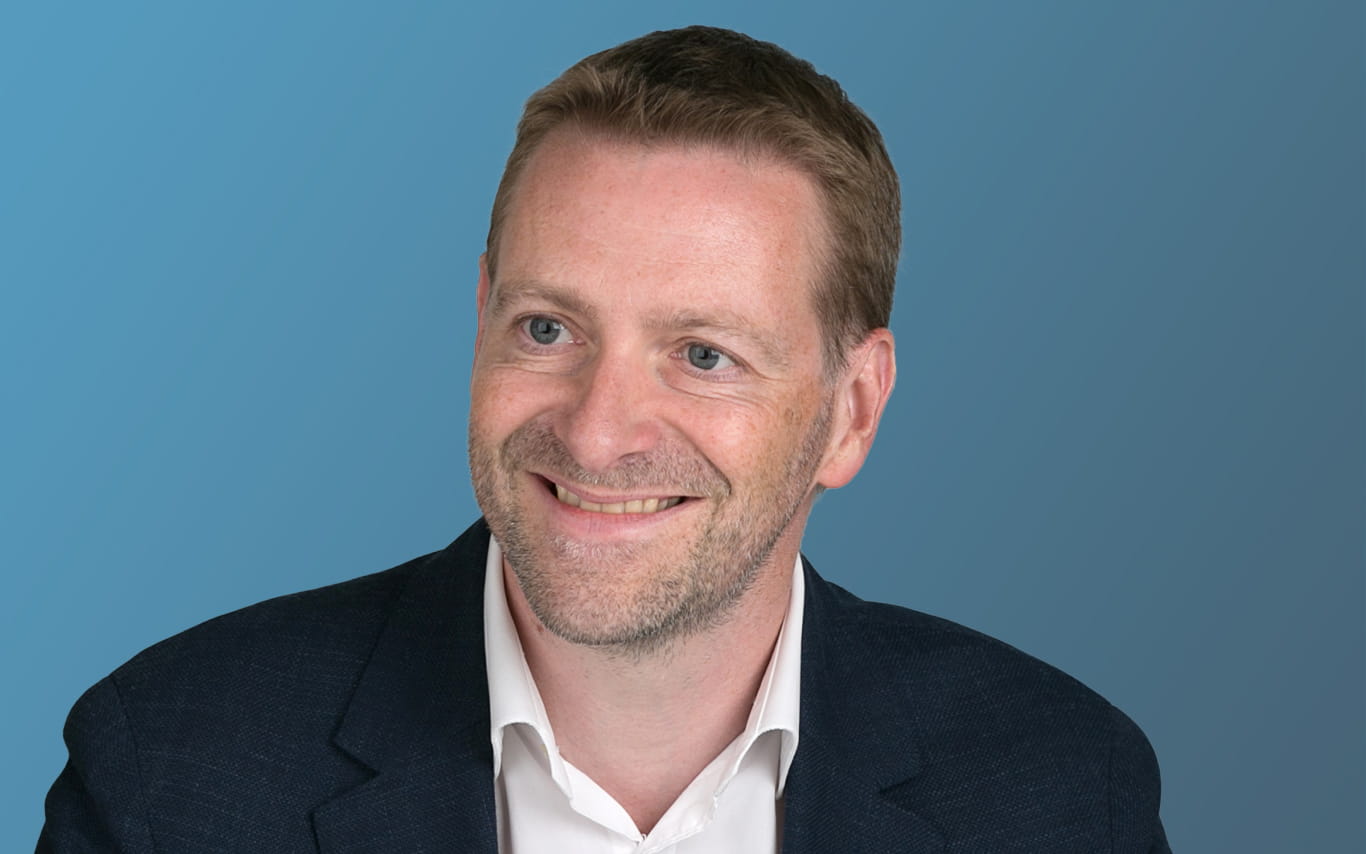 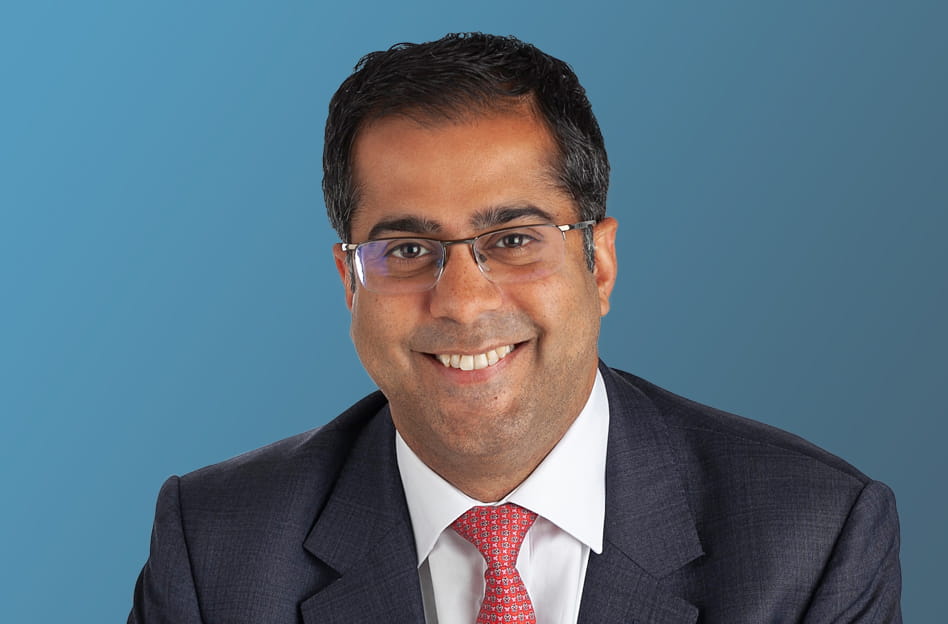 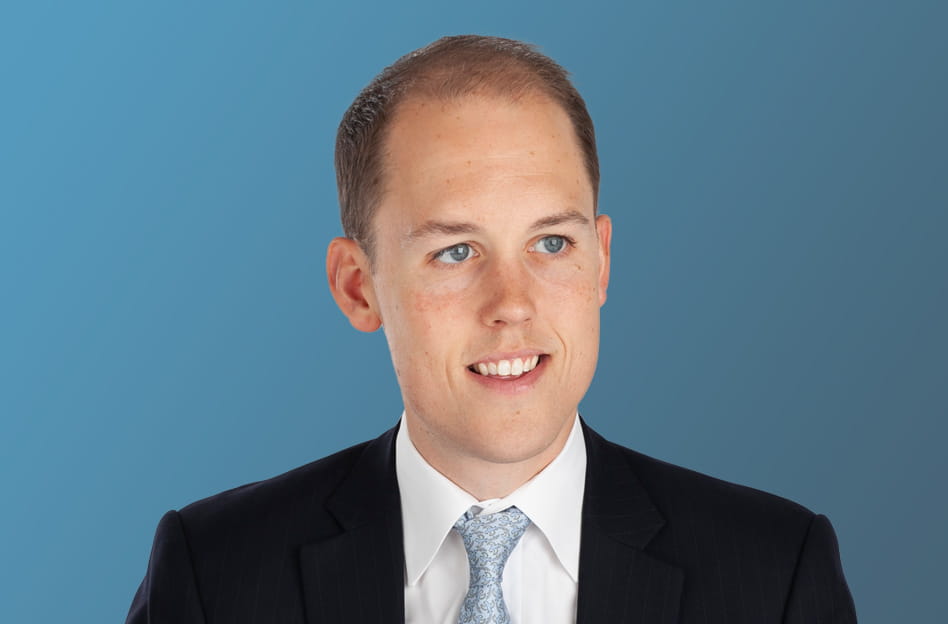 What is the issue?

The EU is concerned about subsidies granted by non-EU countries that could distort competition in EU markets. In May 2021 it published a proposal for a regulation (the Foreign Subsidies Regulation) that would introduce, amongst other instruments, a new notification regime for mergers and acquisitions where either the acquirer or one of the merging undertakings has received subsidies from a third country. This is a new requirement that is independent of merger control or foreign direct investment (FDI) filing requirements, and would run in parallel to them.

We are sending this note because: (a) it is our view that it is highly likely that this new regime will be adopted either late 2022 or early 2023; and (b) we think it is highly likely to pass in its current form, compliance with which will require significant preparation for financial sponsor investors and create a new mandatory and suspensory filing regime in the EU.

Under the proposed regulation, concentrations between undertakings must be notified to the EU Commission if:

The terms “concentration” and “undertaking” have the same meaning as under EU merger control – ie looking at all of the investments under the given investing fund. The term “financial contribution” is deliberately wide and includes essentially any transfer of funds or liabilities, the foregoing of revenue that is due (eg non‑ordinary course tax benefits), or the purchase of goods and/or services by public authorities of a third country.

A concentration that is notifiable may not be implemented before approval of the EU Commission has been obtained. As with EUMR filings, a failure to notify can result in fines of up to 10% of aggregate turnover of the acquiring or merging parties concerned.

What are the implications?

Once adopted, the Foreign Subsidies Regulation will subject many transactions to an additional notification requirement, which we expect will run concurrently with EUMR filings (which will always be triggered if the thresholds for the new foreign subsidies filing is met). To ensure compliance with this requirement, financial sponsors will need to monitor financial contributions that they or any of their portfolio companies have received in the three years prior to notification and track this for each fund. Unlike EUMR, the current proposal under the Foreign Subsidies Regulation does not allow calculations to be based on the last financial year, meaning that financial sponsors will either need to have systems in place within their portfolio companies which require reporting on a constant basis, or there will need to be an information gathering exercise which is more event driven (which may be a competitive disadvantage in a competitive process given delays in obtaining information).

Undertakings that have received financial contributions from a third country that could distort the internal market, may experience prohibitions of certain concentrations or face remedy requirements. Jurisdictions which have subsidy regimes which are considered equivalent to the EU rules (such as the UK) are expected to be viewed more leniently than those which do not. The exact details of this regime are evolving but we consider it highly likely that they will pass substantially in their current form given the general consensus over two readings between various EU institutions over the need to have a mechanism in place to protect the EU against what are perceived to be unfair advantages given to certain acquirers.