Private placements and other exempt offerings in Hong Kong: Overview 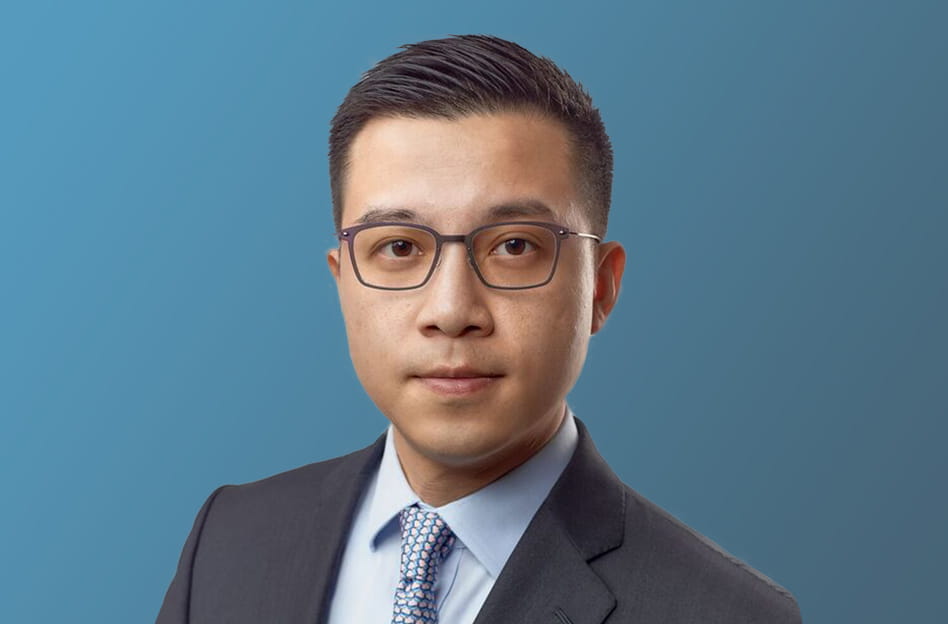 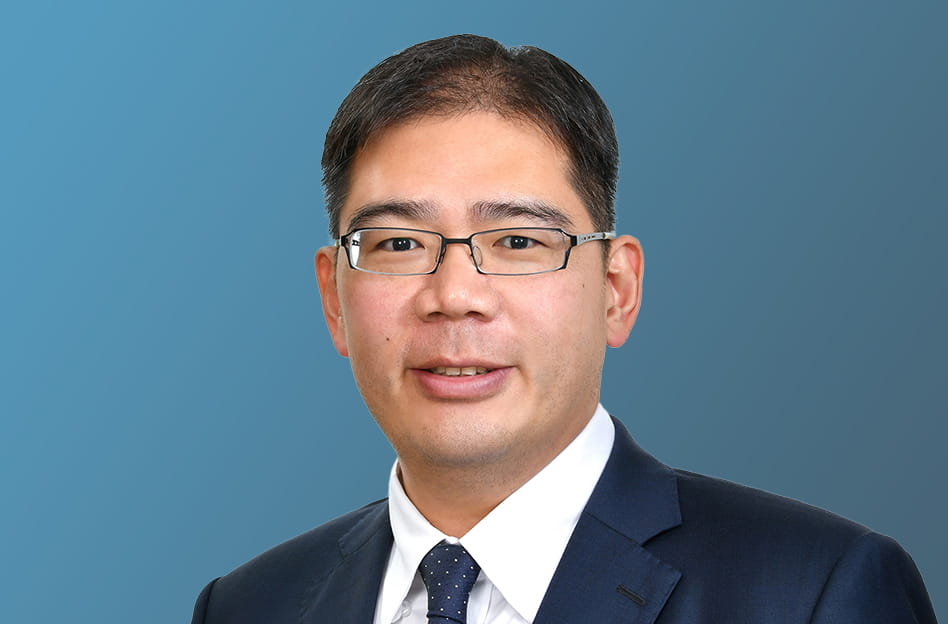 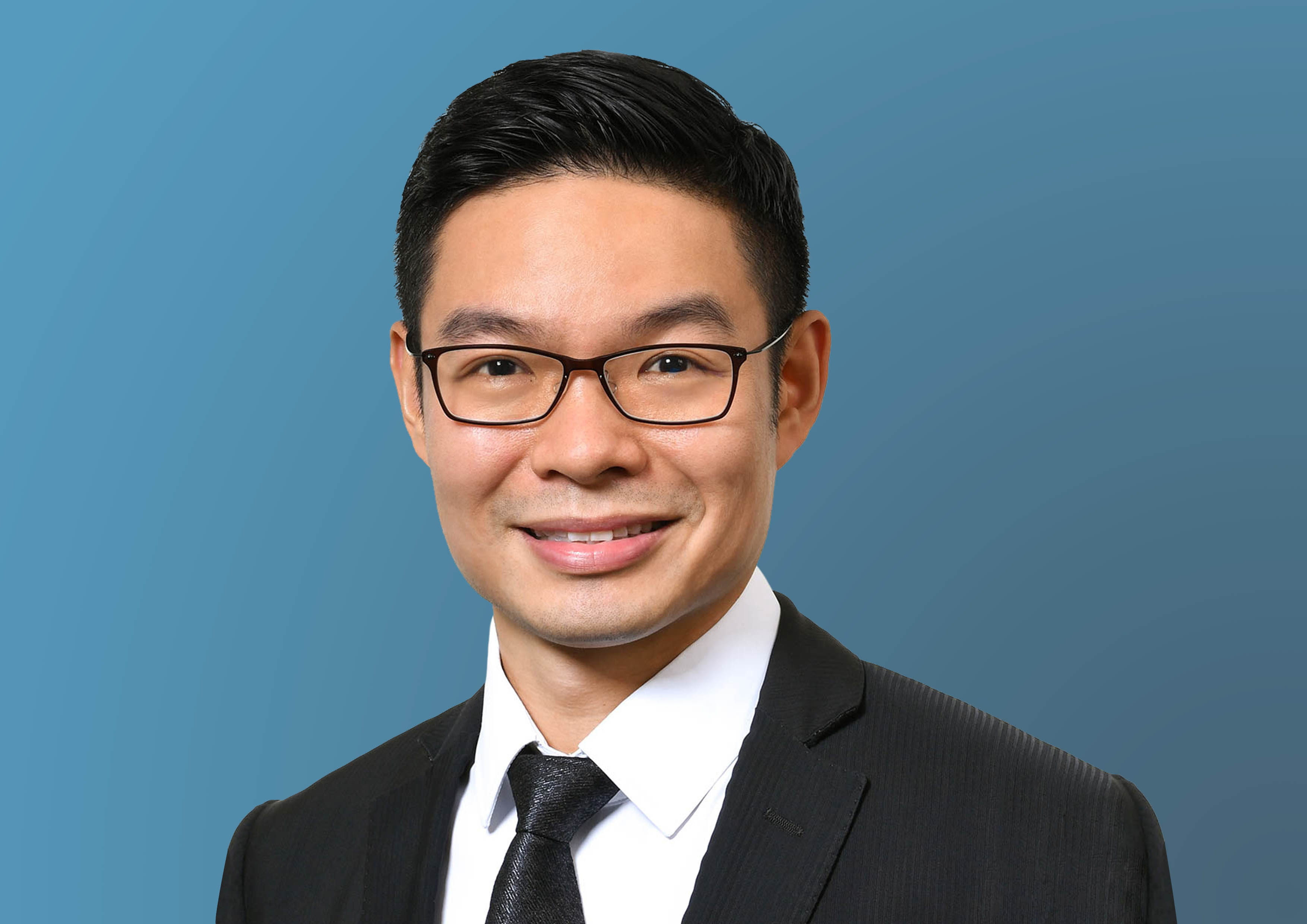 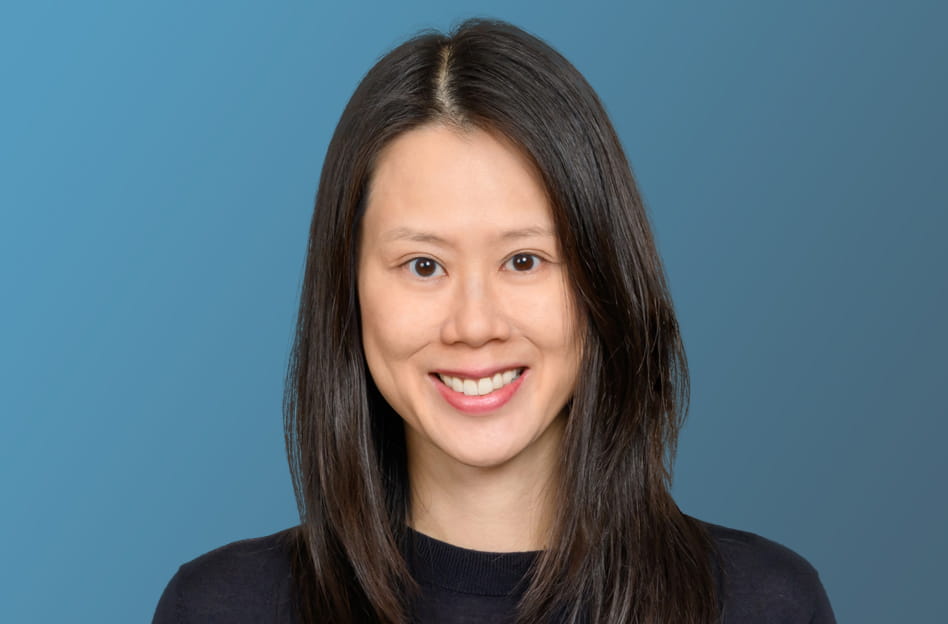 Reproduced from Practical Law with the permission of the publishers. For further information, visit www.practicallaw.com..

An offering of securities in Hong Kong generally requires registration with the Hong Kong Companies Registry and a prospectus that satisfies the requirements of the Companies (Winding Up and Miscellaneous Provisions) Ordinance (Cap 32) (CWUMPO), unless one or more exemptions are available. This Note provides an overview of securities offerings that are exempt from the prospectus registration requirement.

In Hong Kong, for public offerings, offering documents must contain prescribed information and be authorised by the Securities and Futures Commission (SFC) unless an exemption applies.

Under the existing legislation, the requirements for authorisation of offering documentation governing the public offering of shares and debentures are set out in the CWUMPO (CWUMPO Prospectus Regime). While the authorisation requirements governing the offering documentation of structured products and collective investment schemes are set out in the Securities and Futures Ordinance (Cap 571) (SFO) (Offers of Investments Regime).

There is no statutory definition of private placement in Hong Kong. Generally, offerings that are exempted from the CWUMPO Prospectus Regime and do not require authorisation by the SFC are referred to as private placements. The extent and quality of information disclosed in marketing documentation in private placement is not subject to regulatory standards which are equivalent to a public offering.

Generally, under the CWUMPO, subject to certain exemptions, a prospectus is required where there is either:

The reference to “offer to the public” is construed as including a reference to offering them to “any section of the public, whether selected as members or debenture holders of the company concerned or as clients of the person issuing the prospectus or in any other manner” (section 48A(1), CWUMPO). References to “invitation to the public” are interpreted in a similar manner.

A prospectus includes any prospectus, notice, circular, brochure, advertisement, or other document.

Under section 38 of the CWUMPO, a company must not issue any form of application for shares in or debentures of the company unless the form is issued with a prospectus. This requirement is imposed for offers made to the public only.

Every prospectus issued by or on behalf of a company must:

"IMPORTANT - If you are in doubt about any of the contents of this prospectus, you should obtain independent professional advice.”

If any prospectus is issued which does not comply with or contravenes the above requirements, the company and every person who is knowingly a party to that issue is liable to a fine (section 38, CWUMPO).

Where an application for shares in a company or for a debenture of the company is issued without a prospectus that complies with the requirements of section 38 of the CWUMPO, any person who acts in contravention of these requirements will be liable to a level 6 fine (currently HKD100,000), punishable summarily.

For a discussion of the less common safe harbours, see Other exemptions.

The CWUMPO also empowers the SFC to issue a certificate of exemption from certain prospectus requirements under the CWUMPO. Companies proposing to offer shares or debentures may apply to the SFC for an exemption. The basis for this exemption must be that the SFC considers that both:

This exemption may be issued subject to certain conditions, as the SFC thinks fit, and notice of the exemption must be published in the Hong Kong Special Administrative Region Gazette.

The SFC can also, on its own initiative, on the same grounds, grant exemptions from compliance with the relevant prospectus requirements. Using this power, the SFC has published the Companies (Exemption of Companies and Prospectuses from Compliance with Provisions) Notice (Cap 32L), which contains exemptions relating to:

(Sections 4, 5, 6, 8, 9 and 9A, Companies (Exemption of Companies and Prospectuses from Compliance with Provisions) Notice.)

An offering document for an offer to professional investors is excluded from the definition of prospectus under the CWUMPO and therefore this offering is not subject to the CWUMPO Prospectus Regime (section 1, Part 1, Schedule 17, CWUMPO) (Professional Investors Exemption).

Professional investors can be broadly categorised as:

Institutional professional investors include entities such as:

Institutional professional investors are considered to be financially sophisticated.

Professional investors also include entities or individuals who may or may not be financially sophisticated, but which meet minimum monetary portfolio or asset thresholds specified under the Professional Investor Rules. These include:

The entities above (not including individual investors in the first bullet) are collectively referred to as corporate professional investors.

The SFC believes that the private placement regime in Hong Kong is well established, and that it is comparable to other overseas jurisdictions.

Offer to not more than 50 persons exemption

An offering document for an offer made to not more than 50 persons in Hong Kong is excluded from the definition of prospectus under the CWUMPO and therefore from the CWUMPO Prospectus Regime, provided that the offer document contains a statement in a prominent position, specified in Part 3 of Schedule 18 to the CWUMPO (Specified Warning Statement), which is in the following form:

To determine whether the 50-person limit has been exceeded, an offer is taken together with any other offers of the same class of shares or debentures made by the same company which were open at any time within the preceding 12 months, provided that the document issued in respect of those was not a prospectus by virtue of the same exemption (section 3, Part 4, Schedule 17, CWUMPO).

For the purpose of this exemption, the following are treated as making an offer to a single person:

An offering document for an offer in respect of which the total consideration payable for the shares or debentures concerned does not exceed HKD5 million (or its foreign currency equivalent) is exempt from the CWUMPO Prospectus Regime, provided that the offer document contains the Specified Warning Statement in a prominent position (section 3, Part 1, Schedule 17, CWUMPO) (total consideration exemption).

In determining whether the HKD5 million limit has been exceeded, an offer is taken together with any other offers of the same class of shares or debentures made by the same company, which were open at any time within the preceding 12 months, and the document issued in respect of which was not a prospectus by virtue of the same exemption (section 3, Part 4, Schedule 17, CWUMPO).

An offering document is also exempt from the CWUMPO Prospectus Regime if both:

An offering document for an offer of shares in or debentures of a company to persons who are qualifying persons of that company, or of another company which is a member of the same group of companies, is excluded from the definition of prospectus under the CWUMPO and therefore is not subject to the CWUMPO Prospectus Regime (section 8, Part 1, Schedule 17, CWUMPO).

Qualifying persons, in relation to a company means:

Dependent means the wife, husband, widow, or widower of the person, or any child or stepchild under the age of 18 years of the person.

To rely on the qualifying persons exemption:

Offer to persons outside Hong Kong

References in the safe harbours to an offer do not include the offer to the extent that it is made to persons who are outside Hong Kong (section 1(b), Part 4, Schedule 17, CWUMPO).

The other seven types of offers which are safe harbours under Part 1 of Schedule 17 to the C(WUMP)OCWUMPO and allow offering documents not subject to the CWUMPO Prospectus Regime are:

A prospectus is also not required for offers in relation to the following:

Apart from the CWUMPO, the SFO also stipulates that issuing or possessing for the purposes of issue, whether in Hong Kong or elsewhere, an advertisement, invitation, or document which contains invitations to the public to acquire securities of a company is prohibited, unless it has been authorised by the SFC (section 103, SFO). Under the SFO, advertisement includes every form of advertising, whether made orally or produced mechanically, electronically, magnetically, optically, manually or by any other means (section 102, SFO). Any invitation to the public that is related to an offer within the safe harbours of Schedule 17 to the CWUMPO is exempt from the prohibition on unauthorised investment advertisements (section 103(2)(ga), SFO).

Private placements enable companies, in particular small and medium-sized enterprises, to raise capital. Unless a company is intending to apply for a listing of its shares on the Hong Kong Stock Exchange, it will typically prefer to conduct a private placement rather than a public offering as there will be less time, expenses, and professional fees involved. A private placement also enables the company to specifically target investors who have the relevant knowledge and experience in the business sectors in which the company operates.

There are three main types of placings of shares of listed companies in Hong Kong:

To ensure that the offering falls within the exemptions and is regarded as a private placement rather than an offer to the public, in practice, the parties will usually:

Placing agents will typically conduct know-your-client (KYC) procedures and require investors to confirm and represent, through a representation letter or so called “big boy letter”, that they fall within one of the categories of professional investor.

In some cases, placing agents may get the benefit of obtaining a closing legal opinion from the company’s legal counsel or its Hong Kong legal counsel, which confirms, among other things, that no consents, approvals, registrations, and authorisations which are required under Hong Kong law in connection with the placing, has not been obtained. It is more common for placing agents to require closing opinions for placings of new shares than for placings of existing shares. The placing agents may also obtain a US “no registration” legal opinion which confirms that no registration of the shares under the US Securities Act of 1933 is required for the placing.

In Hong Kong, companies may raise funds by issuing debt securities (for example, bonds or notes) that are listed on the Hong Kong Stock Exchange. They can be offered to retail investors in a public offering, or offered to professional investors only.

Debt securities which are offered to retail investors in a public offering are governed by Chapter 22 to Chapter 36 of the Main Board Listing Rules.

Since Chapter 37 debt securities listings require a shorter timeframe for the issuer to obtain listing approval and a simplified disclosure requirement, many issuers prefer to offer debt offerings to pre-selected professional investors only instead of conducting a public offering.