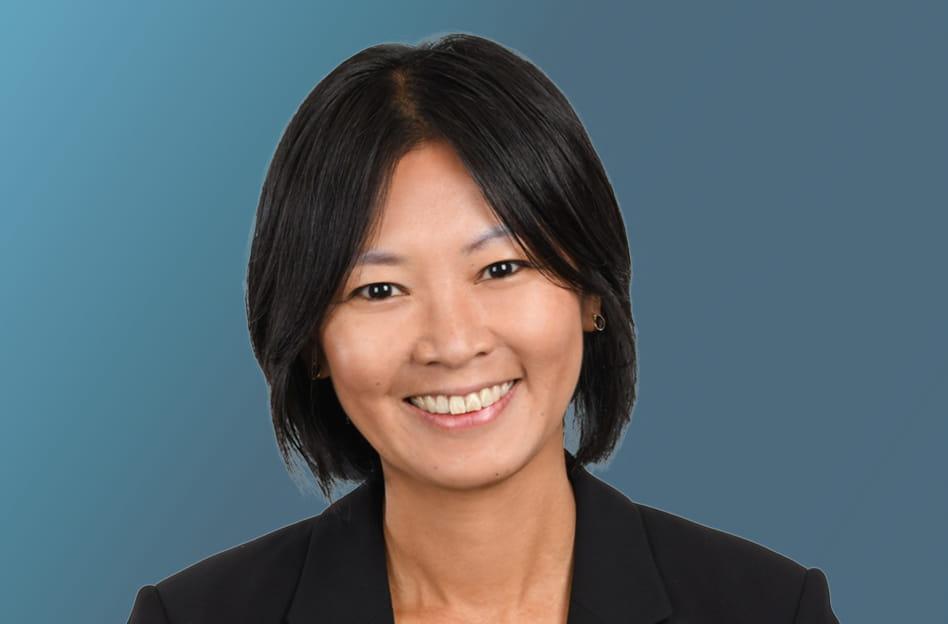 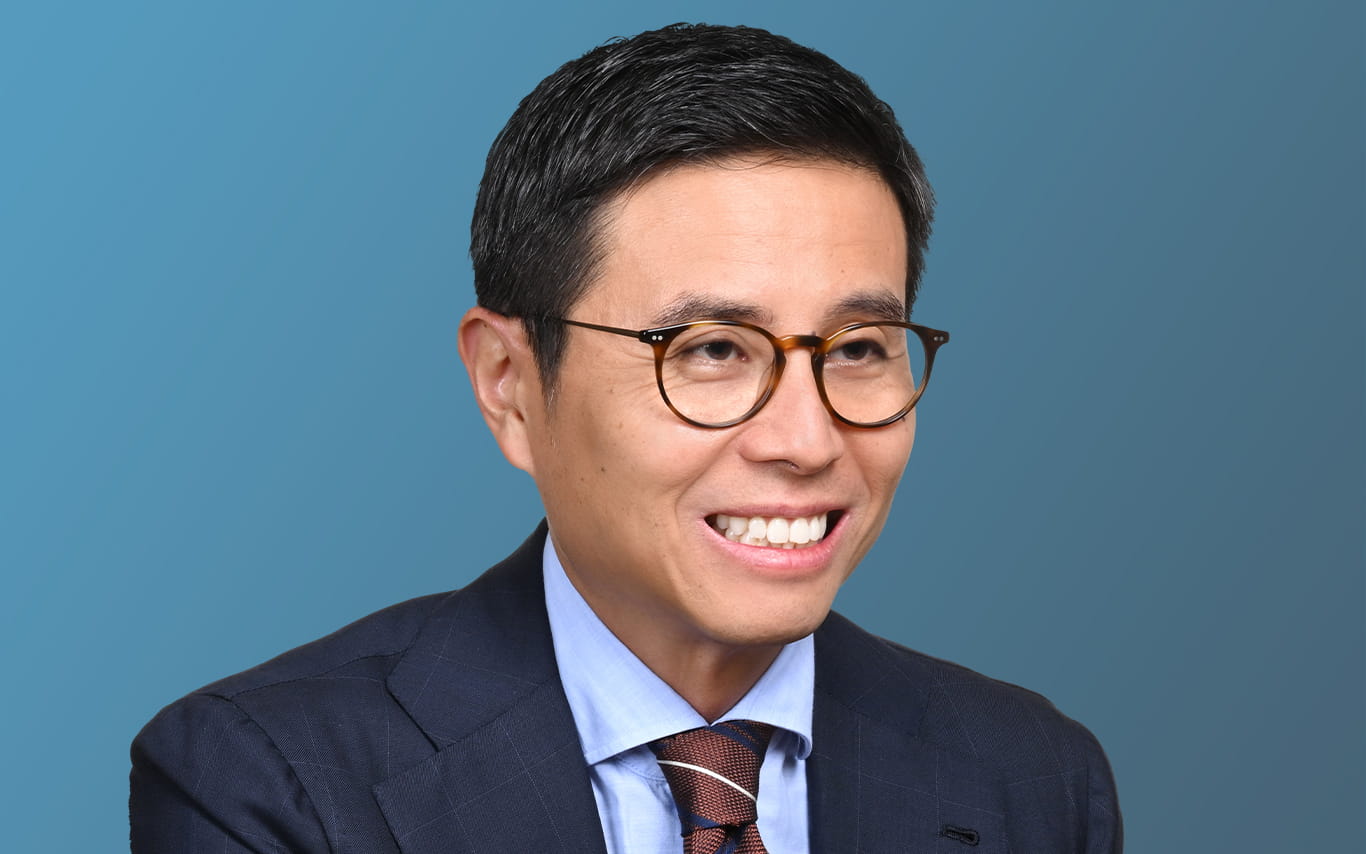 The HKEx (the Exchange) issued listing decision LD15-2011 (the Listing Decision) in relation to whether the Interim Guidance on Pre-IPO Investments (the Interim Guidance) applied to an issue of shares upon exercise of warrants which formed an integral part of a loan agreement between the warrantholder and a company (the Company) proposed to be listed on the Exchange.

The Listing Decision can be found at

and the Interim Guidance can be found at

The Interim Guidance provides that pre-IPO investments must be completed either (a) at least 28 clear days before the date of the first submission of the first listing application form; or (b) 180 clear days before the first day of trading of the applicant's securities, except in very exceptional circumstances. Pre-IPO investments are considered completed when the funds are irrevocably settled and received by the applicant.

The pre-IPO investment in question (the Transaction) was a loan plus warrants investment. Under the Transaction, the Company entered into a loan agreement (the Loan Agreement) with pre-IPO investors (the Investors). As a condition precedent to drawdown of the loan under the Loan Agreement, the controlling shareholder of the Company (the Controlling Shareholder) issued warrants A and warrants B (together, the Warrants) to the Investors.

The Warrants allowed the Investors to acquire in aggregate up to approximately 13 per cent. of the Company's enlarged share capital, and were mandatorily exercisable upon the occurrence of a qualifying IPO. Under the warrants A, the Investors had to pay an exercise price for the shares; under warrants B, the Investors would receive the shares for free. The Investors could opt for physical settlement (by way of delivery of shares in the Company by the Controlling Shareholder) or cash settlement (by way of payment of cash by the Controlling Shareholder).

In compliance with the Interim Guidance, the loan was advanced and the loan proceeds were irrevocably received by the Company, 28 clear days prior to the Company submitting its listing application. However, the Warrants remained exercisable on such date.

It is important to keep this in mind when structuring pre-IPO investments, in particular loan plus warrant structures. Pre-IPO investments could be structured such that there would be no injection of capital on acquisition or issuance of shares. This could mean adopting structures such as exchangeable or convertible loans or notes. There has been at least one instance post-publication of the Interim Guidance (China Kingstone, stock code 1380) where the Exchange has approved an IPO with a pre-IPO investment in the form of exchangeable notes.