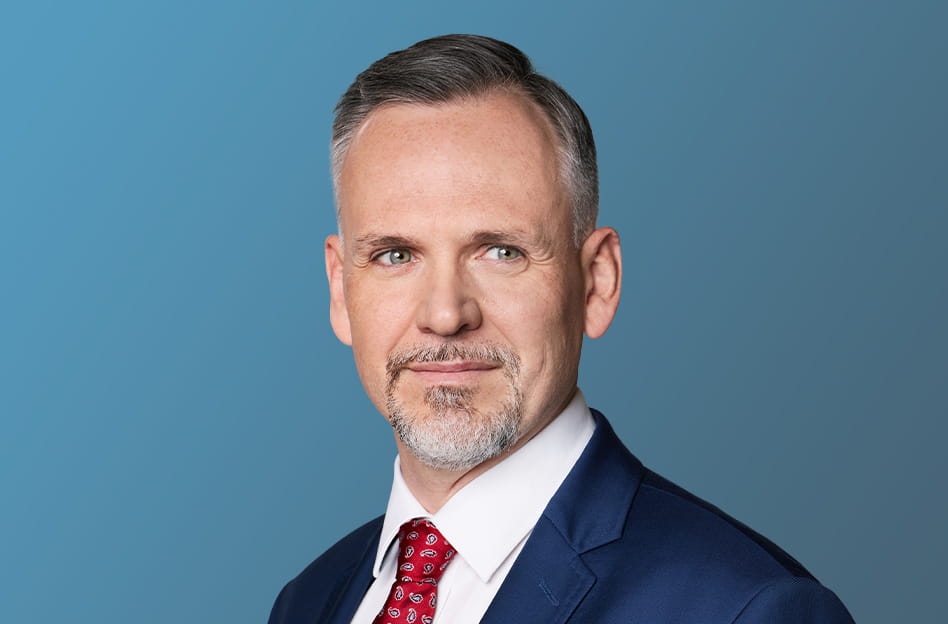 On 2 November 2021, the Council of Ministers approved the Polish Hydrogen Strategy to the year 2030 with an outlook to the year 2040 (the Strategy). The Strategy sets out the main objectives and over 40 actions for the development of a low carbon hydrogen economy in Poland with an emphasis on the use of hydrogen in the energy, transport and industry sectors. It covers each part of the value chain of the hydrogen economy: production, distribution, conversion, storage and use of hydrogen, as well as necessary changes of law and financing. The solutions presented in the Strategy are an output of thorough analysis of hydrogen policies introduced in other countries and are aimed at utilising Polish technological, scientific and research capacity for the development of modern hydrogen technologies and the creation of the Polish hydrogen economy. Hydrogen technologies are not only a central piece of Europe’s Green Deal goal of reaching climate neutrality, but also an essential factor of maintaining the competitiveness of the Polish economy. The release of the Strategy indicates that Poland is actively engaged in the discussion about the future of the hydrogen market in the European Union.

Currently, with production of around 1.3 million tons, Poland is the world's third-largest manufacturer of hydrogen. However, it is not low carbon hydrogen since it is mostly produced by refineries and chemical plants, and does not use the process of water electrolysis. Apart from a few prototypes of electrolysers created as part of R&D programmes, there are no functioning systems of green hydrogen production in Poland.

At this stage, the state of the value chain of the hydrogen economy is inadequate/unacceptable, and existing solutions that could form part of the future hydrogen economy value chain are at different (often insufficient) levels of technological readiness. However, the new regulatory environment and incentives, including financial ones, make Poland a very attractive market for investment in hydrogen production and use.

The Strategy sets forth six key objectives for the hydrogen economy in Poland:

(a) implementation of hydrogen technologies in the power and heat sector

The utilisation of low carbon hydrogen technologies in the power and heat sector leads to a reduction of CO2 emissions and the diversification of the structure of energy and heat production through the decrease in fossil fuel use, as well as the improvement of national energy security. According to the Strategy:

(i) for the next five years emphasis will be on supporting R&D on cogeneration and polygeneration systems so that by 2025 Polish technologies could be used for the implementation of P2G (power-to-gas) systems with a power consumption of at least 1 MW.

(ii) by 2030 cogeneration and polygeneration systems should be installed in residential buildings, office blocks and public utility facilities. 2030 is also supposed to mark the beginning of the utilisation of hydrogen as storage for energy from renewable sources.

(b) utilisation of hydrogen as alternative fuel in transport

Substitution of conventional fuels with hydrogen in public, road, rail and maritime transport, as well as in air transport is essential for reaching the goal of low carbon transport. Among the actions planned in the Strategy are production and the use of 100 or even up to 250 hydrogen-powered buses by 2025, followed by the use of even 1,000 buses by 2030, the construction of at least 32 hydrogen filling stations, the development of hydrogen-powered trains and vessels, and the production of synthetic fuels.

(c) support of the decarbonisation of industry

Low carbon hydrogen use decreases the emission of greenhouse gases in these sectors of the economy, which are hard to electrify and therefore present an obstacle to reaching climate neutrality. To promote decarbonisation of the industry, support will be provided for activities aimed at obtaining and using low carbon hydrogen in processes of petrochemical, chemical and fertiliser production, as well as the construction of at least five hydrogen valleys in Poland, which will be the Centres of Excellence for the implementation of the hydrogen economy.

(e) efficient and safe transfer, distribution and storage of hydrogen

For the development of the hydrogen economy, it is crucial to implement the efficient and safe transfer, proper distribution and storage of the hydrogen. Therefore, the Strategy provides for the development of the network of power transition and distribution, including adapting the existing gas infrastructure, as well as preparing plans for a new one, including the so-called Hydrogen Highway (North-South pipeline). Moreover, emphasis is on R&D on light tanks for hydrogen distribution and the utilisation of salt caverns as hydrogen storage.

On 14 October 2021, representatives of government administration, entrepreneurs, science and NGOs signed a sector deal regarding the creation of the hydrogen economy in Poland. The signatories committed to taking certain long-term action for the development of the new sector, including updating education programmes to build a specialised workforce, as well as developing cost-effective models for the production, storage and supply of low-carbon and renewable hydrogen.

The Strategy also entails several non-legislative measures that are meant to be taken by the Polish government, such as the establishment of a Hydrogen Technology Centre, a special unit dealing with, eg the coordination of R&D projects, initiating new projects and providing advisory services and education about hydrogen. The Strategy also describes the establishment of the Polish Ecosystem of Hydrogen Valleys Innovation, qualified staff training, international cooperation, educational action and social campaigns aimed at promoting hydrogen use.

To guarantee the development of the Polish hydrogen economy, the Strategy provides for ensuring adequate financing programmes available to entrepreneurs, as well as establishing research units and public entities. The Strategy mentions several programmes and funding methods, both on a European and national level, including IPCEI (Important Projects of Common European Interest), CEF (Connecting Europe Facility Energy), the Just Transition Mechanism, funding from the National Environment Conservation and Water Management Fund (programmes such as 'New Energy', 'Green public transport' and 'Hydrogenation of the economy') and from the National Research and Development Centre (eg support for the Hydrogen Technologies Programme).