Podcast: The landmark Siemens FCPA case – an inside look In the latest installment of Billy Jacobson’s podcast series, Anti-corruption conversations,  Billy and Bruce Yannett take an inside look at the landmark Siemens FCPA case.

Billy worked on the case while at the DOJ and Bruce led the Siemens internal investigation into the corruption scandal that resulted in the first case brought concurrently by the U.S. and another country’s regulator.  The discussion reveals how German and U.S. prosecutors eventually came to trust and rely on the findings of Siemens’s own internal investigation, which was extremely rare at the time, in reaching their own conclusions about Siemens. 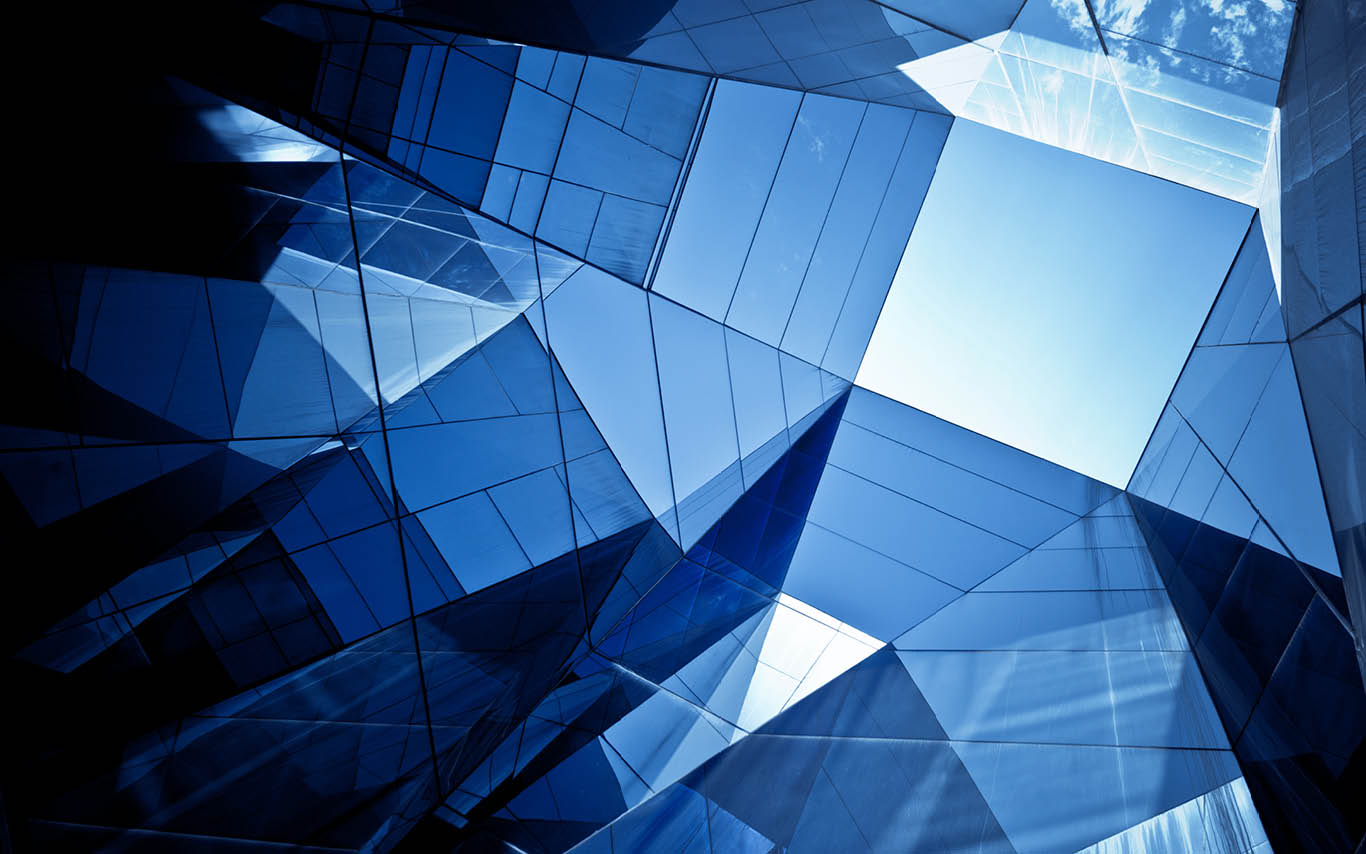