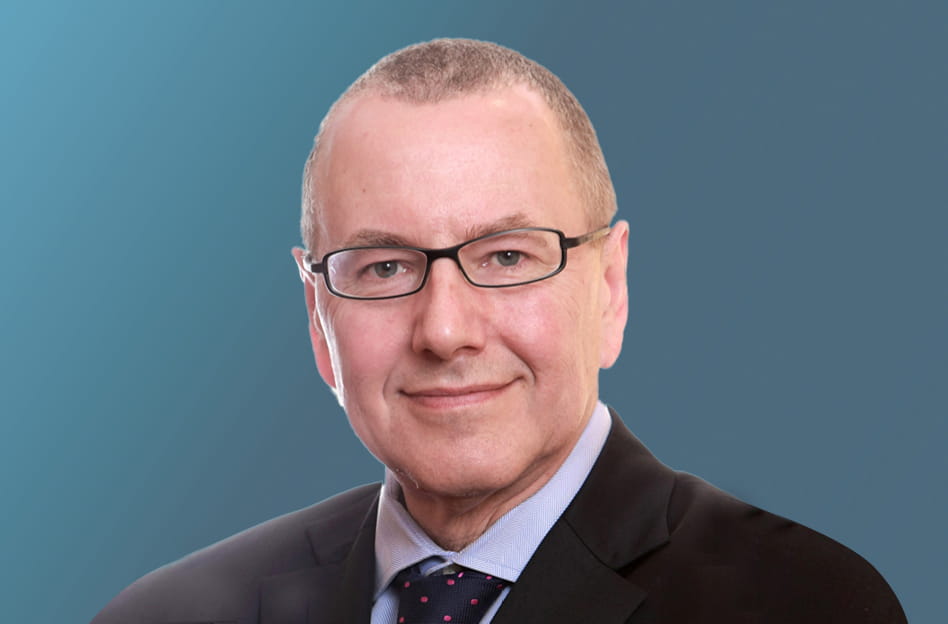 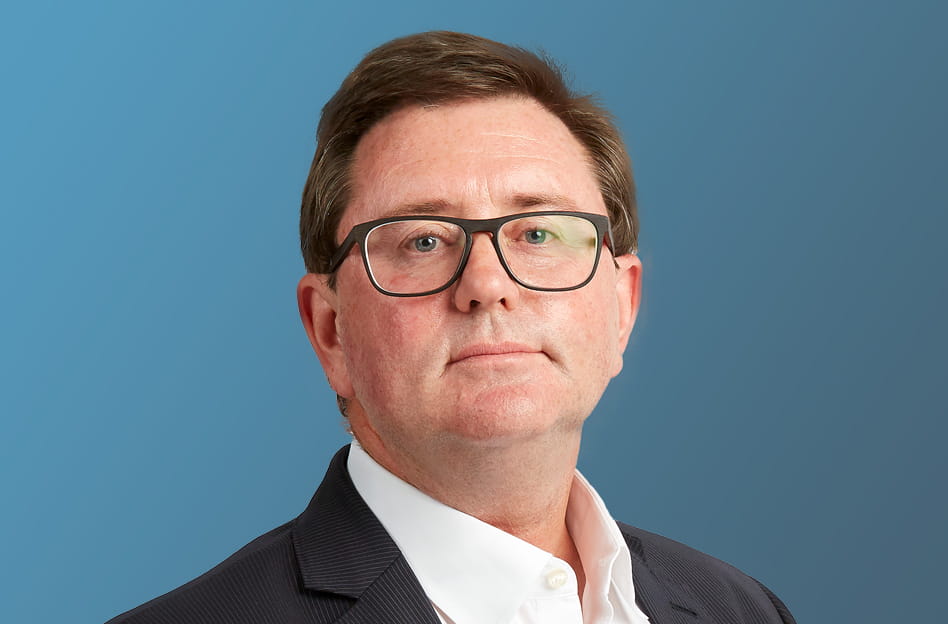 Much needs to be rebuilt and renewed in Myanmar, including its legal system.

It’s often said that information is power. In developing markets in general, and in South East Asia in particular, that certainly rings true - information is proving to be a hugely important driver for economic growth and the benefits will be felt right across the global economy. 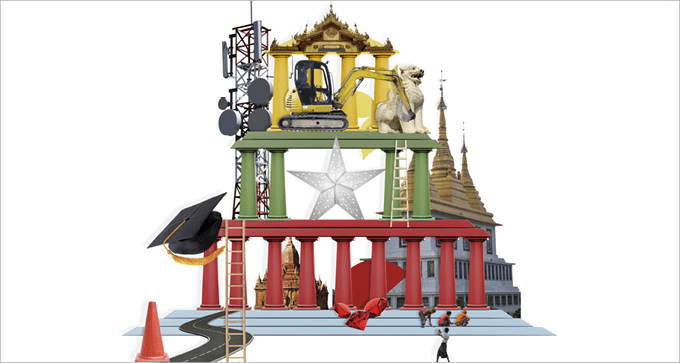