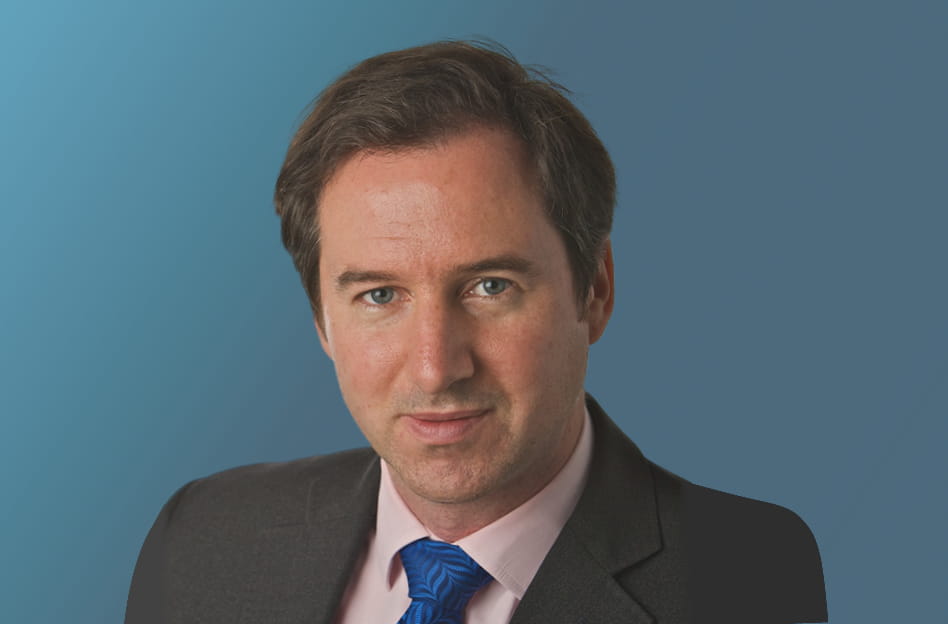 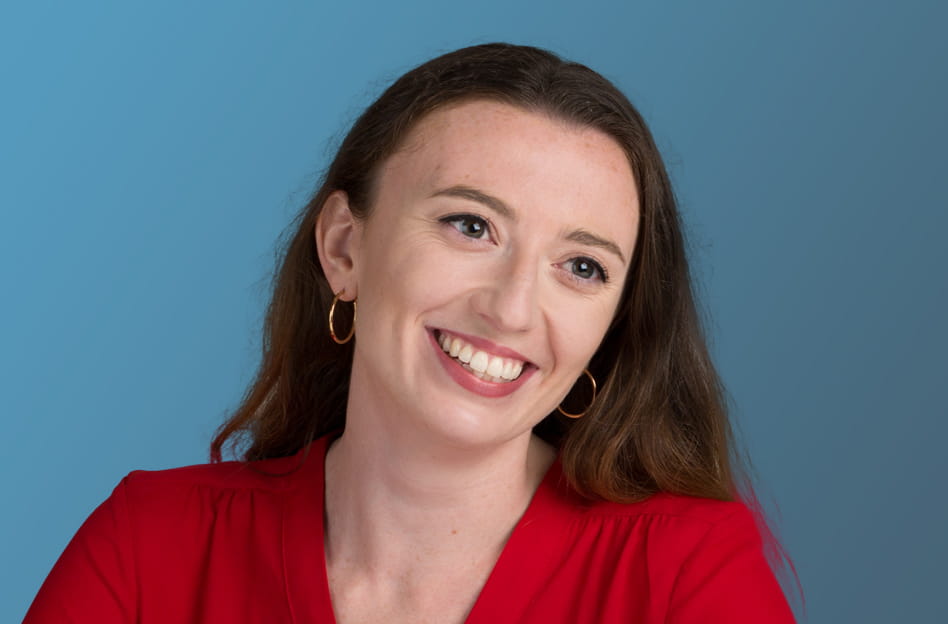 The patents in issue, which each relate to mobile handsets, were declared to be valid, essential and infringed by Apple. In particular, Apple unsuccessfully argued that the technology of the claimed invention, although required by the standard, was not infringed on the basis that it is optional and not implemented by network operators in the UK.

This final technical trial will be followed in the coming months by the FRAND trial in these Optis v Apple proceedings, which is listed for June–July 2022. In the FRAND trial, the court will seek to determine FRAND terms, following its judgment in September 2021, which found Apple to be an ‘unwilling licensee’.

This Trial D judgment is the final first instance technical trial decision to be handed down in the long-running Optis v Apple proceedings, which began in February 2019 and concern the validity and essentiality of eight patents relating to 3G and 4G standards alleged by Optis to be infringed by Apple. In order for the FRAND proceedings to take place (in which the FRAND terms will be determined), at least one of Optis’ patents must be found to be both valid and essential. This technical Trial D judgement appears likely to ensure that the FRAND trial goes ahead in June–July 2022.

Beyond the context of the Optis v Apple litigation, the judgment will be of interest to practitioners and implementers alike, given the finding that Apple’s devices infringe the relevant SEP product claims on the basis that they, ‘have the necessary logic, albeit that it is never put into effect’ in the UK, ie on the basis that they possess the capability (without reprogramming) to implement, but do not in fact implement, the claimed technology.

The patents in issue were two European patents from the same patent family, EP’549 and EP’810, which, before being acquired and asserted by Optis, were originally owned by Panasonic.

All of the claims in issue were product claims relating to mobile handsets. Optis did not allege infringement in respect of the method claims because the relevant functionality was not in use in the UK, meaning that Apple neither offered nor provided means essential for putting the relevant methods into effect in the UK.

During proceedings, Optis applied and was allowed (despite opposition by Apple) to unconditionally amend the claims in both patents. This became significant in matters of claim interpretation, as discussed below.

In determining whether the patents were each essential and infringed by Apple, the main issue to be considered by Meade J was whether or not there was infringement by Apple despite the fact that the relevant functionality is not used by Apple in the UK. The functionality in question is required to be present in mobiles in order for them to be Long-Term Evolution (LTE) standard compliant but is not implemented by network operators in the UK.

This issue was centered upon the interpretation of a so-called ‘means plus function’ claim, which language was common to both patents in issue, and provided as follows:

Meade J considered the approach to interpreting claims including the language, ‘adapted to’, following the general proposition in IPCom v Vodafone [2021] EWCA Civ 205 that such apparatus must be ‘suitable for’ carrying out the given function. On this issue, Meade J agreed with Apple that ‘code-multiplexing structure’ (which term was introduced by amendment by Optis), was an ‘abstract logical structure known to the network’, rather than a physical thing or a feature that was present in the mobile. However, Meade J ultimately found against Apple on this issue, determining that the correct approach to interpreting the claim would be to ask, ‘if the mobile, without reprogramming, would spread and send the ACK/NACK or CQI signal if a CMS as defined were present. But it is not necessary for the CMS in fact to be there’ (emphasis added). Therefore, given that Apple LTE-compliant devices sold in the UK would, without reprogramming, be able to function properly in such circumstances (ie be able to spread and send the signal if a CMS, as such term was defined through claim interpretation, were there), Meade J concluded that the Apple devices would fall within the essential claim of the Patents.

Validity over the prior art

Apple also ran a validity attack on the basis of two separate technical document (TDocs) on the grounds of both anticipation and obviousness. Ultimately, Meade J did not agree with Apple’s submissions that the TDocs disclosed the invention, concluding on the first that the nature of the disclosure was at a more superficial or general level. Meade J also rejected Apple’s obviousness arguments regarding the second TDoc as, ‘very artificial’.

Amendment of the patents

Meade J rejected Apple’s objection to Optis’ proposed amendments. Apple’s case regarding its objection to the amendment on the ground of lack of clarity (citing LG Philips v Tatung [2006] EWCA Civ 1774), was directed at the addition of the CMS feature to the claims of the patents as it held that, first, it was not clear whether it was a network feature or a feature of the mobile and, secondly, that Optis’ construction would lead to certain paragraphs of the patent being ‘wrong’. Meade J concluded that CMS could only mean a feature of the network and, therefore, Apple’s objections fell away.

Meade J also rejected Apple’s objections to the patent amendments on the grounds of added matter.

This article was first published on LexisNexis on 31 March 2022 and co-authored by Patricia Woodbridge.