Ocean Victory - A port in any storm? 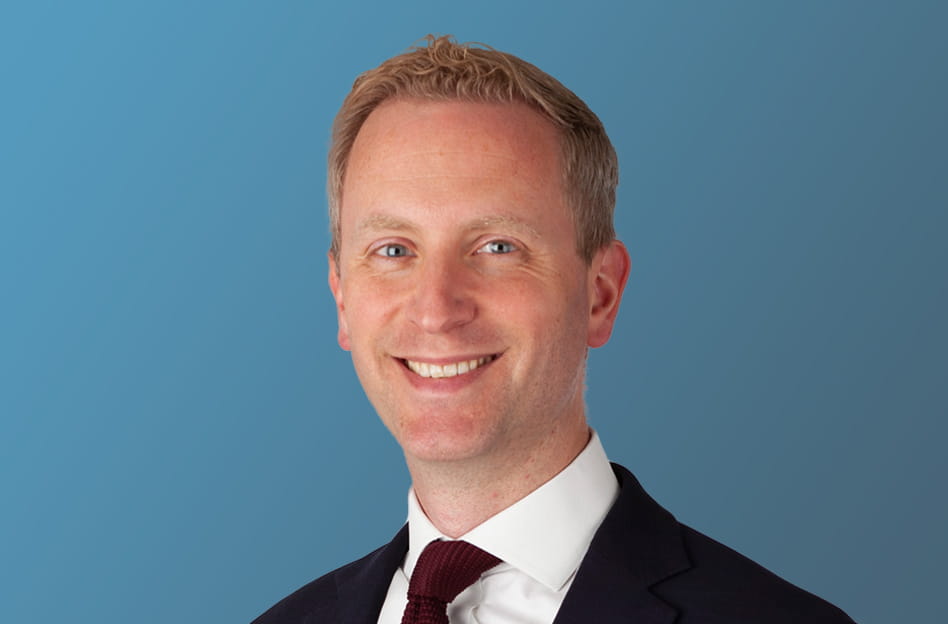 ​The UK Supreme Court’s recent judgment[1] has added clarity to the extent of the safe port warranty often given by Charterers pursuant to a time charter.  In this article, we look at a Charterer’s potential liability when giving a safe ports warranty, and practical steps that the Charterer can take to limit its risk.

There are inherent risks to a ship in visiting any port.  First, it is a challenge simply to manoeuvre a ship, which may be significantly more than 100m long, into a confined area - particularly where there is adverse weather or other ships operating in the same area.  Secondly, there may be invisible or hard to see dangers and obstructions which could damage the ship.  Thirdly, war and terrorism present risks that can suddenly materialise and imperil a vessel.

The wrecking of the Ocean Victory

Ports are usually considered the best place to be in a storm, but in October 2006 the Japanese port of Kashima proved not to be for the Capesize bulker Ocean Victory.  Kashima port, like many other ports facing the Pacific Ocean, is susceptible to long waves.  These waves are larger, more powerful and more widely-spaced than the waves in other oceans, due to the enormous size of the Pacific.  Long waves can damage ships at the quayside due to their size and power.  The Ocean Victory was in Kashima to discharge a cargo of iron ore.  When long waves began to affect the port and the ship, the captain decided to take the Ocean Victory out to open sea to avoid the risk of the waves forcing the ship into its moorings.  Unfortunately, this manoeuvre coincided with the unexpected arrival of a large storm from the north.  The resulting force 9 winds caught the Ocean Victory as it was leaving the port’s northerly entrance (known to be difficult to navigate in northerly gales) and drove it onto a breakwater where it subsequently broke up.  The ultimate loss of the ship, the costs of wreck removal and other expenses amounted to about US$135 million.

In subsequent litigation, the insurers of the Ocean Victory sued the time charterer, Daiichi Chuo Kisen Kaisha, alleging that the Charterer had breached its warranty that the port it had nominated was safe.  The UK’s Supreme Court’s recent judgment (in favour of the time charterer) has recently clarified the extent of the safe port warranty.

It is established law that a port will not be “safe” unless, in the relevant period of time, the particular ship in question can reach it, use it and return from it without, in the absence of some abnormal occurrence, being exposed to danger which cannot be avoided by good navigation and seamanship.[2]  The warranty is assumed to be given at the time the order to go to a particular port is given[3].  The Supreme Court in the Ocean Victory case confirmed that the warranty is given prospectively and is not a continuing one; in other words, the port only has to be safe at the time the charterer nominates it given the circumstances known at that time – including the capabilities of the vessel in question and the dates on which it is ordered to call at the port (if the adverse sea and wind conditions faced by the Ocean Victory had been known about at the time of nomination, the port would not have been safe).  The risk of the port becoming unsafe after the time that the Charterer nominates it, is a risk for the vessel’s insurers.

The Supreme Court found that the combination of the long waves and northerly gale amounted to an abnormal occurrence.  The Court said that abnormal occurrences are simply very unusual events, and not the sort of thing a charterer should have in mind when nominating the port.  The words “abnormal occurrence” are not a term of art, but should simply be given their natural meaning.

The fact that two attributes of the port (its susceptibility to long waves and its exposure to northerly gales) could hypothetically occur at the same time individually and their co-occurrence could have been foreseeable (in the sense that it was known to be hypothetically possible) did not prevent the simultaneous occurrence of those events from being an abnormal occurrence; the event had not happened in the previous 35 years.  A rare event that can occur is not a characteristic of a port, and in this case the simultaneous occurrence of those weather conditions had not happened in the previous 35 years. At the first trial, the Commercial Court said that the co-occurrence of these two events should be considered to be a characteristic of the port, because each event on its own was a characteristic, but this approach was robustly rejected by both the Court of Appeal and the Supreme Court.

The risk and managing it

Many standard form charters contain express safe port warranties; for example the NYPE 93 states that the vessel must be used between safe ports and safe places.  Sometimes, (for example in the SHELLTIME 2) the obligation is only for the Charterer to use due diligence to ensure that the vessel trades between safe ports and places, rather than being an absolute warranty that the ports to which it orders the ships will be safe.  The courts may also find an implied warranty if the circumstances require it, such as where the charter specifies a geographic range of unnamed ports.  Safety means being safe from both “political” risks, such as war, terrorism and unlawful detention, and from physical risks, such as ice.  The risks are assessed on a ship by ship basis: what may be safe for one ship may not be for another ship of a different design.  Equally, a port may be safe for a particular ship at one time of year but not at another.

The risk for a Charterer is that if it nominates an unsafe port it may be held liable for damage to the ship, port facilities or other vessels caused by its ship while entering, using and leaving that port, as well as for delay or damage to the cargo.  The warranty is given at the time the charterer gives the order to proceed to the port and refers to the facts at that time.  Before giving the order to sail, the Charterer could therefore carry out some basic checks with the port authorities, any agents it has at the port and the receivers of the cargo; its insurers may have local correspondents which can also provide information.

If an accident does happen, it may not be because the port was unsafe. As the Ocean Victory shows, if the accident was due to abnormal circumstances the Charterer will not be liable, nor will it be liable if the master of the ship was negligent or incompetent (the master is expected to be capable of avoiding dangers that are avoidable by ordinary good navigation and seamanship).

Charterers certainly need to be aware of their potential liability when giving a safe port warranty in a time charter, and to take practical steps to ensure that they do not put themselves unduly at risk.  Such steps might include: