Individual employment agreements cannot provide for penalty clauses for the breach of the employees’ obligations. Penalty clauses are sanctioned with nullity 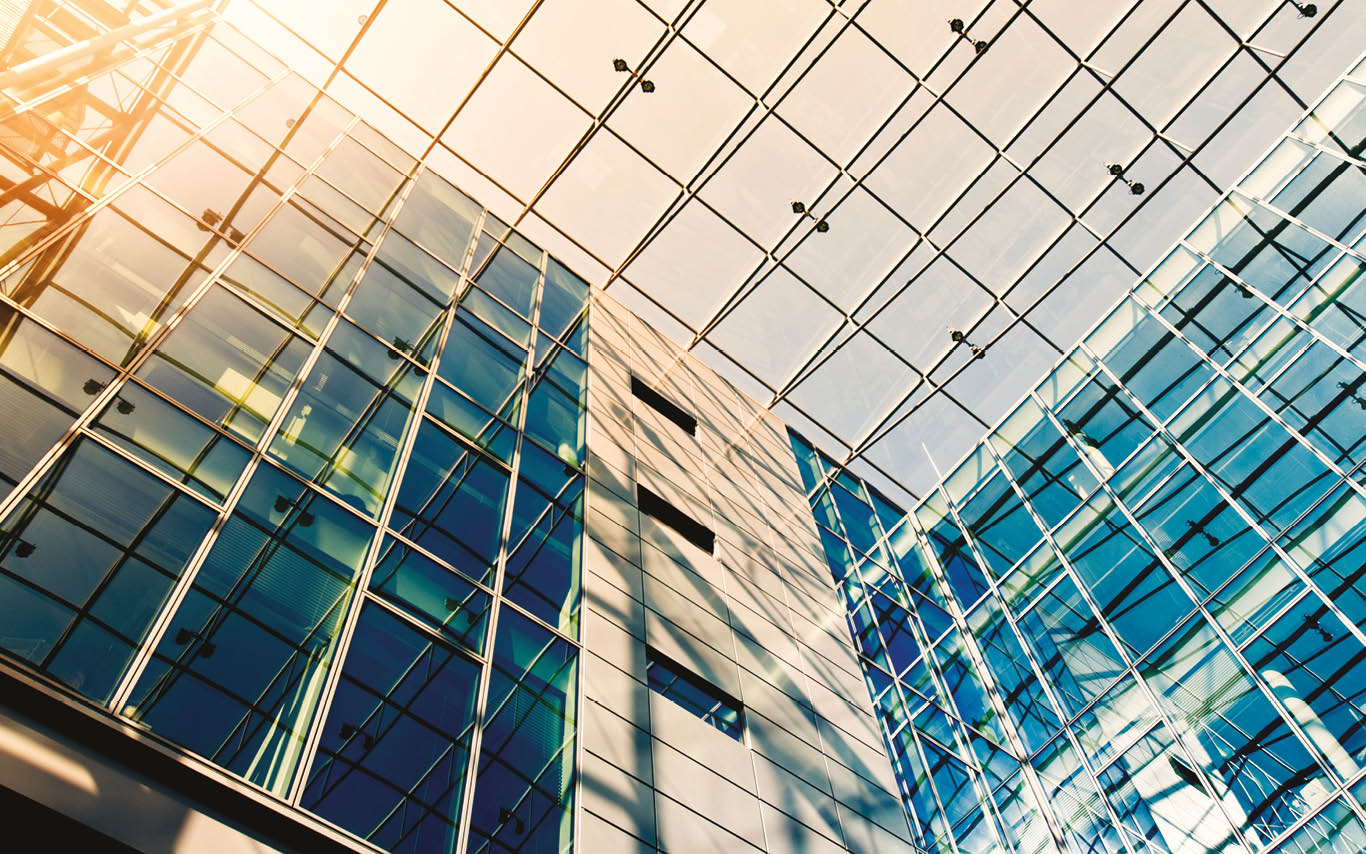 The Romanian High Court of Justice has issued on 20 May 2019 a decision during an appeal in the interest of law (in Romanian, recurs in interesul legii) unifying the uneven practice of the Romanian courts with respect to the validity of a penalty clause included in an individual employment agreement. The decision was published in the Official Gazette No. 573 of 12 July 2019 and is mandatory for all Romanian courts.

According to the Romanian High Court of Justice, penalty clauses, whereby the employees agree to pay a certain amount of money in case of a breach of their obligations arising from the employment relationship are null. The parties to an employment relationship cannot include an upfront assessment of a future damage resulting from the employee’s breach of contract neither upon execution of the initial individual employment agreement nor in an addendum to such agreement.