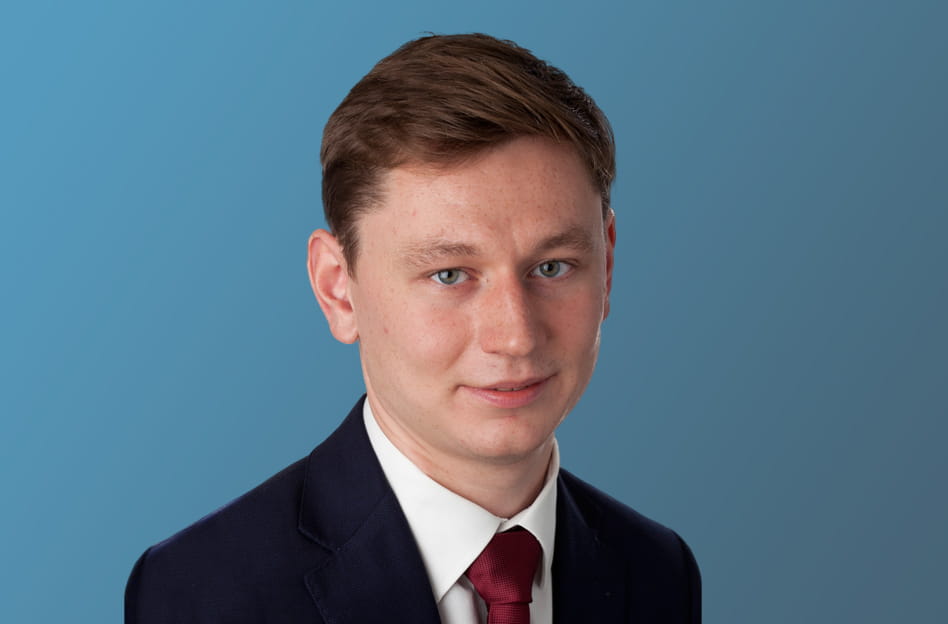 In an important ruling that affects so-called “non-reliance” clauses, the Court of Appeal has clarified that any clause that has the effect of avoiding liability under the Misrepresentation Act 1967 must satisfy the reasonableness test in the Unfair Contract Terms Act 1977 (UCTA).  This Court of Appeal ruling has potential repercussions in mis-selling claims, and highlights the need for commercial parties to consider these clauses carefully: First Tower Trustees Ltd and other v CDS (Superstores International) Ltd [2018] EWCA Civ 1396, 19 June 2018

The case concerned the commercial lease of warehouse premises by the defendant landlords to the claimant retailer tenant. The prospective tenant's solicitors had raised formal enquiries as to the existence of hazardous substances, including asbestos. The landlords’ responses included that they were not aware of any asbestos or other environmental problems.

However, just prior to completion, the landlords’' agents received notice that there was an asbestos problem.  The enquiries form required the landlord to update the tenant if they realised any of their responses had become incorrect. Despite this, the prospective tenant was not informed of the development. The trial judge concluded that this amounted to a misrepresentation upon which the tenant had relied. The landlords were therefore prima facie liable under s2(1) Misrepresentation Act 1967. These findings were not appealed.

Was the non-reliance clause subject to UCTA reasonableness test?

In their defence the landlords relied on a non-reliance clause in the lease which provided:

“The tenant acknowledges that this lease has not been entered into in reliance wholly or partly on
any statement or representation made by or on behalf of the landlord.”

This is a common type of clause designed to avoid any liability for misrepresentation arising, variations of which are found in many commercial and finance agreements, often as part of an “entire agreement” clause. Whether this clause was effective was the principal subject of the appeal.

It is possible in principle for parties to agree that no representation has been made or relied on even if that is not true. The parties will usually be held to this agreement – this is known as contractual estoppel. However, that is not the end of the matter: a contractual term which would exclude or restrict liability for misrepresentation is only effective if it satisfies the requirement of reasonableness in s11(1) of UCTA.1 The tenant argued that this requirement applies to a non-reliance clause and that the clause in question failed that test.

The key debate before the Court of Appeal was whether a non-reliance clause was an attempt to “exclude or restrict” liability; or whether it was a so-called “basis clause” which simply defines the basis of the parties’ primary obligations, and is therefore not subject to the reasonableness test (see Springwell v JP Morgan [2010] EWCA Civ 1221). Recent cases have suggested that a non-reliance clause may define the basis of the relationship and would therefore not be subject to the test of reasonableness (Thornbridge v Barclays Bank Plc [2015] EWHC 3430 (QB) and Sears v Minco Plc [2016] EWHC 433(Ch)).

The Court of Appeal disagreed. The distinction between a “basis clause” and an exclusion clause is relevant when the scope of liability being avoided is determined by the terms of the contract. As the classic example goes: if a decorator contracts to paint the woodwork of your house “except the garage doors”, they are not excluding liability for the garage doors – they are simply defining the scope of the primary obligation and so there is no requirement for reasonableness. However, the liability for misrepresentation under the Misrepresentation Act 1967 arises by statute not by contractual agreement. No contractual clause can be said to be defining the scope of that liability. Any attempt to remove such liability must be an exclusion.

The test in s11(1) of UCTA is whether the term was a fair and reasonable one to be included having regard to the circumstances which were in the contemplation of the parties at the time. The Court of Appeal agreed that the relevant clause was not reasonable and so was void. This was notwithstanding that it had been negotiated by commercial parties that appeared to have similar bargaining power and had the benefit of legal advice. The court noted that the Misrepresentation Act 1967 only applies to non-consumer contracts in any event (as consumer protection is now afforded by the Consumer Rights Act 2015).

The court emphasised the commercial context of the clause. In commercial conveyancing, pre-contractual enquiries and their responses have a distinct and important role. A blanket non-reliance clause such as this makes this process pointless – conveyancing practitioners would be appalled – hence it was unreasonable. The clause should have carved out formal representations made by the landlord’s solicitors, as is commonly done.

The defendants in this case had another exclusion-related problem. The leases provided that the landlords had contracted “in their capacity as trustees… and not otherwise.” This had the effect of limiting their contractual liability to the value of the trust assets. However, the liability for misrepresentation was a liability under statute, not contract – this was not covered by the limitation. It is possible for trustees to limit their statutory or tortious liability by contract. However, where a contract seeks to remove a remedy otherwise available in law it must to do clearly – that was not the case here. Therefore, the liability was not limited to the trust assets.

When commercial parties contract, they usually want to restrict their potential liabilities to the four corners of their contract. Misrepresentation claims represent a challenge to that ideal. Non-reliance provisions similar to this one are ubiquitous for this very reason. This case represents a shift from recent cases, which had used the “basis clause” concept as a way of upholding the parties’ freedom to contract, without, many thought, the reasonableness requirement. While this may be possible when avoiding liability for negligence it will not work for misrepresentation under the Misrepresentation Act 1967.

The ruling is likely to be of particular relevance to mis-selling cases, for example in the financial sector. It may provide another potential avenue of challenge for dissatisfied investors. However, Lord Justice Lewison went out of his way to note that “It will always be open to a contracting party seeking to rely on such a clause to establish that it was reasonable: and in cases involving the sale of complex financial products to sophisticated investors it may well be”. This clarification is useful but parties should carefully consider their non-reliance wording, in the commercial context that it is used, to make sure it is defensible. Market practice is likely to be an important factor in this regard. This assessment will be particularly important when dealing with less sophisticated counterparties. The onus will be on the party relying on the clause to show it is reasonable.

It is also worth noting that even if a non-reliance clause is not effective to exclude liability, it may still be of evidential assistance in fighting a misrepresentation claim. This is the case where non-reliance wording is included in a document that precedes the formation of the contract (such as a term sheet or information memorandum). Lord Justice Leggatt pointed out that a court could take such wording into account in assessing whether there was in fact a misrepresentation and whether it was relied on. If a party has been told that it cannot rely on the information it will be harder for them to prove that they in fact did.

Finally, the case is also a pertinent reminder that when trying to limit or exclude your liability very clear drafting of the exclusion is important. The trustee landlords should have explicitly referred non-contractual liabilities when limiting their liability to the trust assets. Meanwhile, Lord Justice Leggatt also expressed some doubt as to whether using the formulation “acknowledges” in the non-reliance clause was effective to clearly express an intention to give up any right to assert that it relied on a representation. This view appears to conflict with the Court of Appeal's decision in Springwell v JP Morgan and so should be treated with caution.  However, given that you cannot avoid being subject to the reasonableness test, there is no reason not to draft the clause explicitly.

This case summary is part of the Allen & Overy Litigation and Dispute Resolution Review, a monthly publication.  If you wish to receive this publication, please contact Amy Edwards, amy.edwards@allenovery.com. ​