No obligation to re-price or cancel trades following market turbulence

The High Court has found that there was no prospect of a claimant succeeding in its claims that certain transactions should have been retrospectively re-priced or cancelled following the market turbulence caused by the de-pegging of the Swiss franc in 2015: CFH Clearing Ltd v Merrill Lynch International [2019] EWHC 963 (Comm). 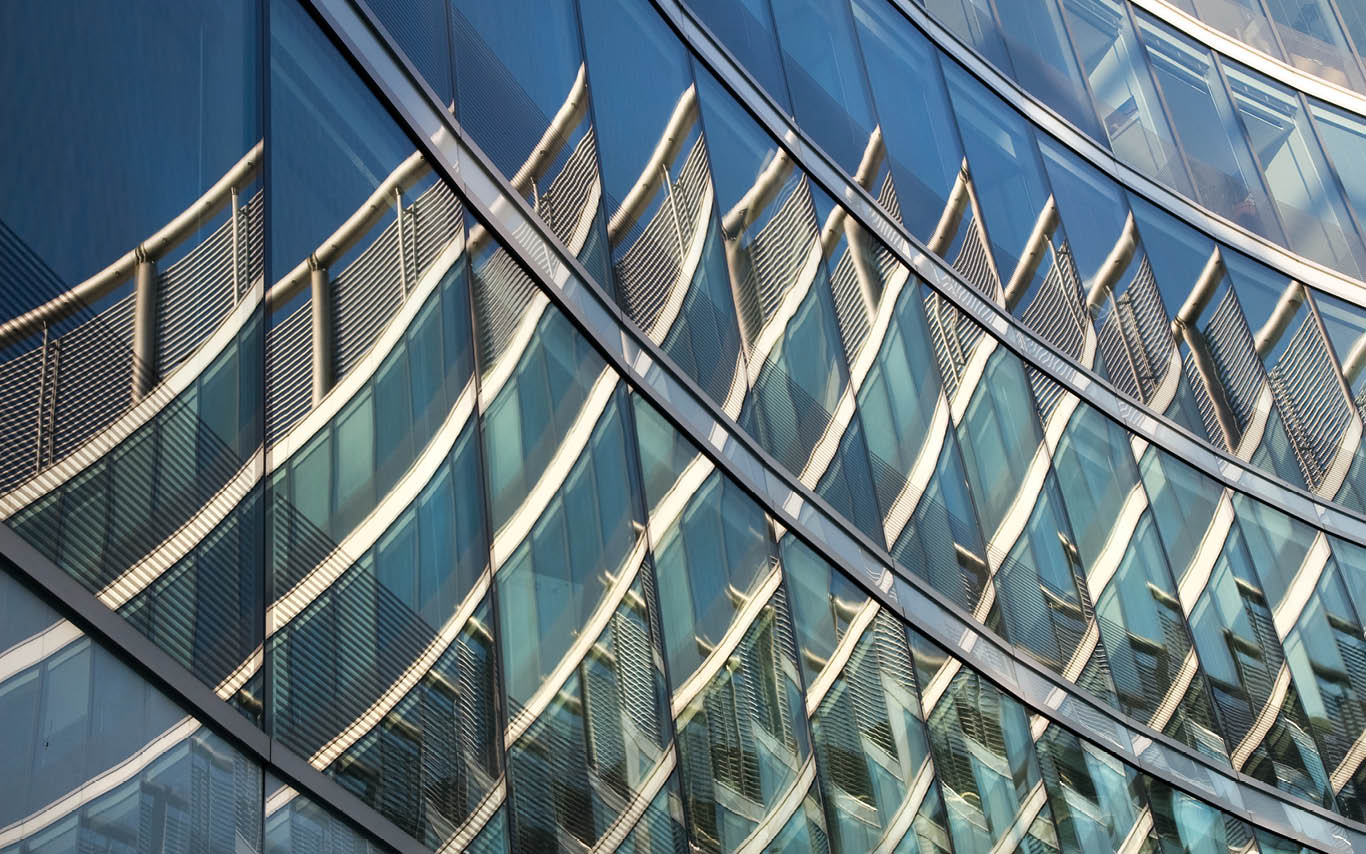 Merrill Lynch International (MLI) applied for strike-out and/or summary judgment of claims brought by CFH Clearing Limited (CFH) in relation to certain spot FX transactions entered into between the parties in January 2015 (the Transactions).

CFH claimed, inter alia, that MLI was obliged to retrospectively adjust the price of the Transactions on the basis of the EBS low of 0.85, or to cancel them, in accordance with its alleged express or implied contractual obligations and established market practice.

The court granted MLI’s application for summary judgment as MLI had established that there was no real prospect of CFH’s claim succeeding and there was no other compelling reason for a trial.

CFH argued that it was an express or implied term of the contracts relevant to the Transactions (the focus being on MLI’s standard terms and conditions of business (Ts&Cs) and the ISDA Master Agreement and electronic Confirmations (confirming the terms of the individual trades under the ISDA Master Agreement) (the ISDA Agreement)), that the parties would act in accordance with market practice. In a turbulent market scenario, CFH alleged that this obliged MLI to adjust a trade within the authenticated market range (ie as shown on EBS) or to cancel it, and that MLI had failed to do so in this case.

No express term as to market practice

CFH relied on the Ts&Cs, and particularly a clause stating that “All transactions are subject to […] where relevant, the market practice of any exchange, market, trading venue and/or any clearing house […]”, to try to establish an express term relating to market practice.

Applying the principles of construction in Wood v Capita Insurance Services Ltd,1 the court considered the literal meaning of the words against the factual context and commercial common sense. It concluded that market practice was not imported into the contract as an express term. There would be commercial difficulties in such an interpretation both in terms of the breadth of market practice that would need to be taken into account, which would lead to inherent uncertainty in the market practice obligations imported into the contract, and the conflicting obligations apparently imposed by such a term to either re-price the sale or to cancel it. Instead, the relevant clause was intended to apply in a scenario where a party was unable to perform its contractual obligations by reason of relevant market practice and would otherwise be in breach.

In coming to its conclusion, the court also relied on the preamble to the Ts&Cs from which it noted two further issues. First, the Ts&Cs did not relate solely to FX transactions but applied to “all investment and connected business” between the parties; as such, CFH’s interpretation would have had the effect of importing market practice obligations into any business between the parties. The uncertainty that would be introduced into a wide range of potential transactions was, the court felt, a further factor against CFH’s interpretation. Second, the Ts&Cs were expressly stated to be subject to “documentation relating to a specific transaction” between CFH and MLI: the ISDA Agreement was clearly such documentation. The court concluded that, far from the Ts&Cs having primacy over the ISDA Agreement, as submitted by CFH, the preamble suggested that the ISDA Agreement should prevail and the parties, who were professional counterparties, had not made any express provision for market disruption (or to incorporate market practice). This was notwithstanding the fact that the ISDA 1998 FX and Currency Option Definitions (the FX Definitions), which were incorporated into the ISDA Agreement, contemplate various Disruption Events and Disruption Fallbacks2 which could have been applied to a transaction by election in the related Confirmation.

No implied term as to market practice

Similarly, the court found no real prospect of CFH establishing that a contractual term as to market practice should be implied. Such a term was not necessary for business efficacy or so obvious that it goes without saying, particularly where the parties had chosen to enter into an ISDA Agreement which already contained extensive and comprehensive provisions used widely in the market. The contract also did not lack commercial or practical coherence without such a term.3 Finally, as noted above, the obligations said to arise due to this implied term were uncertain (eg to re-price or to cancel) which weighed against implication.

No prospect of success regarding contractual term as to “Best Execution”

CFH claimed that the Transactions were governed by MLI’s “Best Execution Policy” (which it alleged had been incorporated by reference into the Ts&Cs) and that MLI had breached its duties by, amongst other points, not treating CFH fairly or acting in its best interest and by allowing conflicts of interest to arise.

The court stated that, although MLI had to follow the Best Execution Policy, this did not mean that it had been incorporated as a contractual term. Indeed, the obligation on banks to comply with the FCA Conduct of Business rules (regulatory rules from which the Best Execution Policy derived) did not grant their clients direct rights in relation to them except, and to the extent, expressly provided by statute.

If, however, it could be established that this policy had been incorporated, the court could not in any event see any real prospect of CFH establishing that the effect of such a policy was to oblige MLI to cancel a trade or re-price it in circumstances where it was executed promptly and at the prevailing market rate.

It is unsurprising that the court did not consider it necessary or obvious to imply a general term incorporating relevant market practice where the parties were transacting under an ISDA Agreement which already contains detailed and comprehensive contractual terms. Furthermore, the court clearly recognised the difficulties that would arise if there were an express or implied term that the parties would act in accordance with market practice. It would be hard to identify in this or similar contexts precisely what could be considered to fall within the term “market practice” and the parties would likely have little way of determining, if there were a conflict between two market practices, which practice was the one in accordance with which they were obliged to act.

The result of this application also shows how difficult it will be for a party to mount a claim that the rate of its trade should be adjusted, or the trade itself cancelled, following a turbulent market scenario (except presumably if there is specific wording to this effect included in the relevant contract). CFH tried various different routes to make out its claim (including, in addition to the claims discussed above, that MLI had a duty to avoid a conflict of interest as a result of the parties’ prime brokerage relationship and/or that MLI had a tortious duty of care to CFH regarding the pricing of transactions) but none of these claims were successful. This will be a relief for parties trading with or on behalf of others in the market in terms of their obligations when transactions take place in periods of market turbulence.