No English jurisdiction over Nigerian oil pollution claims against Shell 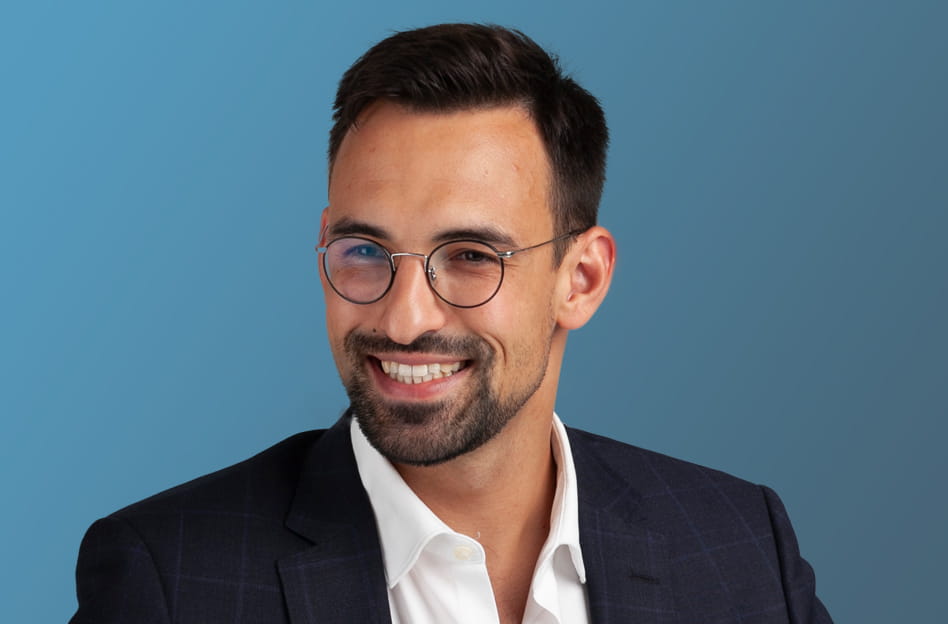 In a highly mediatised ruling, the English High Court refused jurisdiction over claims brought against Royal Dutch Shell and its Nigerian subsidiary, Shell Petroleum Development Company of Nigeria Ltd, by over 42,000 claimants affected by oil pollution in the Niger delta. The court considered previous case law concerning the circumstances around when a parent company can be held liable for the acts of its subsidiary. Royal Dutch Shell’s corporate structure mitigated against there being an arguable duty of care between it and the Nigerian claimants. A group-wide corporate social responsibility policy was also not enough to suggest that the corporate veil should be pierced: Okpabi & ors v Royal Dutch Shell plc & anr [2017] EWHC 89 (TCC).

The English claims against Shell Petroleum Development Company of Nigeria Ltd (SPDC) and Royal Dutch Shell (RDC) were brought by the Ogale and Bille communities for oil pollution that occurred to their lands in the Niger Delta, a region plagued by oil pipeline sabotage, oil theft and illegal crude oil refining. These criminal activities result in widespread environmental damage, including from the dumping of the by-products of illegal refining into the rivers and creeks of the Delta. The grave extent of environmental damage in the region was not in dispute.

It was likewise common ground between the parties that claims against SPDC were claims under Nigerian law relating to SPDC’s actions or omissions in Nigeria and therefore unconnected with England. As such, the only way for the English court to have jurisdiction to hear the claim against SPDC was if the claimants could show that SPDC was a “necessary and proper party”1 to a claim against RDS, which is domiciled in England. The claimants argued that RDS owed a duty of care to them, which was breached by its negligent supervision of SPDC and its policies.2

Under Article 4 of the Brussels Recast Regulation, a defendant may be sued in its place of domicile which, for RDS, is England. While Mr Justice Fraser briefly considered the common law doctrine of forum non conveniens, which would allow the court to dismiss a case if a foreign court were a more appropriate forum, he confirmed that the doctrine has no application under the Brussels Recast Regulation (following the ECJ decision in Owusu v Jackson).3

Duty of care relating to acts of a subsidiary

The applicable test for establishing a duty of care has three components: for the harm to be foreseeable; for there to be a relationship of proximity between the defendant and the victim(s) of harm; and for the imposition of duty in the circumstances to be fair, just and reasonable.4 The courts are cautious in imposing duties of care in novel circumstances (such as this one) and therefore Mr Justice Fraser had particular regard to prior cases concerning harm caused by subsidiaries.

While case law shows that a duty of care can arise between group companies, for example between a parent company operating in the asbestos mining business and the employees of its subsidiary who were exposed to asbestos (Chandler v Cape Plc [2012] EWCA Civ 525), the bar for this is set quite high and the courts are particularly reluctant to recognise a duty vis à vis parties not employed by or otherwise related to the subsidiary. Among the various tests set down in the case law, the ratio in Thompson v The Renwick Group plc (a case also considering the dangerous handling of asbestos) is particularly instructive in circumstances where: (i) the parent company must be “better placed, because of its superior knowledge or expertise” than the subsidiary is in respect of the harm; and (ii) in addition, “because of that feature, it is fair to infer that the subsidiary will rely upon the parent deploying its superior knowledge” to avoid the occurrence of harm.5

RDS, the English “anchor” defendant, was inserted at the top of the Shell Group’s corporate structure in 2005 with the sole purpose of holding shares in other companies. In fact, it did not own shares in SPDC directly, but only through another subsidiary. Mr Justice Fraser found that RDS did not have any operations or infrastructure in Nigeria, nor did it have any of the licences required by the Nigerian authorities to carry out oil production operations. It was SPDC that had the specialist knowledge and expertise, as well as all the necessary licences. The claimants failed to provide evidence of any appreciable level of oversight or control by RDS over SPDC’s operations. As such, it could not have been said that SPDC was relying on RDS’s knowledge, expertise and oversight to protect the claimants from harm, and therefore no duty arose.

The claimants also tried to establish a duty of care by showing that: (i) RDS made statements on behalf of the entire group, including its Nigerian subsidiary; (ii) decisions of an “Executive Committee” of the Shell Group affected the operations of SPDC; and (iii) corporate social responsibility and environmental policies were uniform throughout the group.

These were found to be insufficient grounds to establish a duty in the circumstances. The judge was unequivocal in finding that public statements made in accordance with listing rules cannot be a significant factor in establishing a duty of care. In any event, the statements made by RDS contained disclaimers that the judge found convincing and effective in upholding the separate legal personalities of the companies constituting the Group. The decisions of the Shell “Executive Committee”, on which a minority of members were also directors of RDS, could not be equated with decisions taken by RDS as the two were “not the same legal entity”. With regard to group-wide policies, the judge explained that they did not “affect or dilute the concept of separate legal personality of the different companies within the Group. Compliance with Group policies, which is what the RDS Corporate Social Responsibility Committee oversees, or observance of those Group policies, does not either”.

The claim against RDS and SPDC is not the only tortious claim relating to environmental pollution brought before the English courts in recent years. These kinds of cases can have enormous cost implications. For example, in 2015, SPDC agreed to settle an action brought by the Bodo community in Nigeria for oil spills from the Trans-Niger Pipeline for USD 55 million and clean-up costs. There is an on-going action against Vedanta Resources plc6 concerning pollution from copper mining in Zambia. In that case, the court accepted that there was a real issue to be tried between the claimants and Vedanta and that the interests of justice would be served by joining Vedanta’s Zambian subsidiary to the English proceedings. It is of note that the English courts’ willingness to accept jurisdiction in similar cases may depend on considerations of access to justice in the jurisdiction in which the harm occurred.7

That said, the instant decision underscores the careful approach of English courts when establishing new categories of duties of care and the continuing prominence of the doctrine of separate legal personality under English law. Matters of jurisdiction aside, it remains very difficult to pierce the corporate veil under English law absent an element of dishonesty on the part of the corporate group. Group companies conducting themselves in the ordinary course should therefore not be at risk of having the corporate veil pierced. This is particularly the case if local operating subsidiaries are independent and hold the know-how and expertise relevant to their business.

Companies within a corporate group should be entirely free to comply with group policies and implement them as separate legal entities. Likewise, announcements made by holding companies are very unlikely to prejudice the separate personality of the companies, particularly if the language used is carefully chosen to emphasise the relevant distinctions.

1 Paragraph 3.1(3) of Practice Direction 6B – Service out of the Jurisdiction, also referred to as the "necessary or proper party" gateway.
2 While the parties could not agree on the substantive law governing the claim against RDS, it was common ground that if there was no claim against it under English law there would equally be no claim under Nigerian law.
3 The applicability of the forum non conveniens doctrine might change depending on the approach taken to jurisdictional arrangements following Brexit.
4 As laid down in Caparo Industries plc v Dickman [1990] 2 AC 605.
5 Citing Tomlinson LJ in Thompson v The Renwick Group Plc [2014] EWCA Civ 635, para. 37.
6 Lungowe & ors v (1) Vedanta Resources plc (2) Konkola Copper Mines plc [2016] EWHC 292 (TCC).
7 Mr Justice Fraser distinguished the Vedanta litigation from present proceedings on the basis that conditional fee arrangements were available to impecunious claimants in Nigeria but not in Zambia.​​