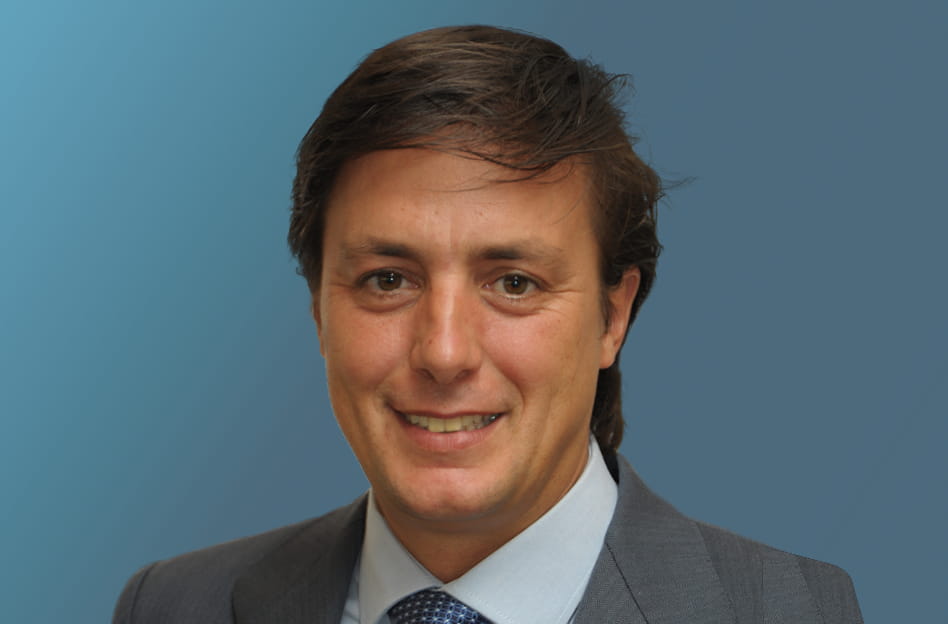 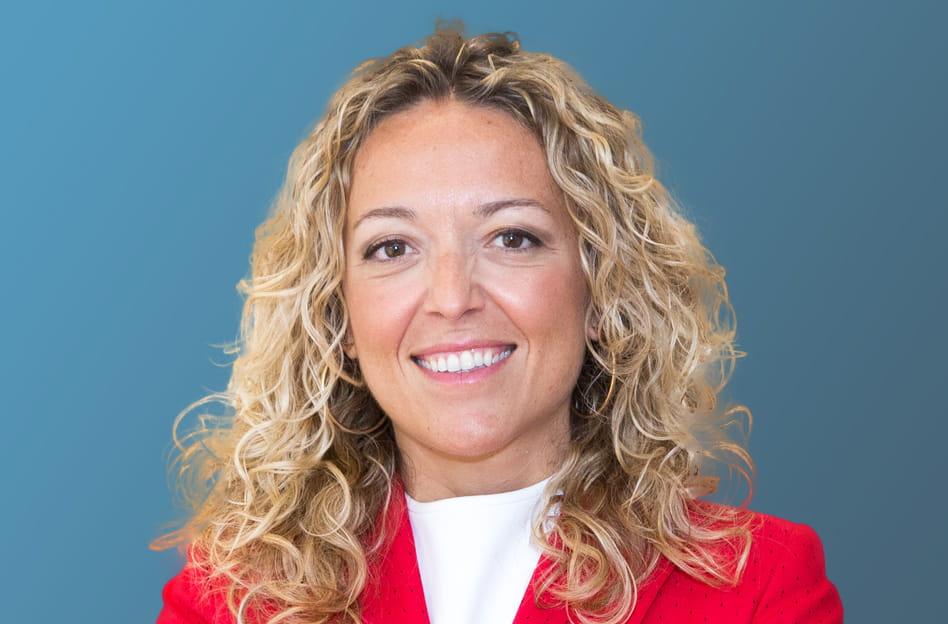 RDL 17/2019 was published in the State Official Gazette on 23 November 2019, entering into force on 24 November. It shall be validated by the Congress of Deputies within 30 days as soon as it resumes its ordinary activity or, alternatively, by the Permanent Deputation of the Congress.

New rate of “reasonable return”, extension of the former rate to installations commissioned before 13 July 2013 and impact over judicial or arbitral proceedings

RDL 17/2019 sets the rate of "reasonable return" used to determine the remuneration of renewable energy (RE) producers for the regulatory period spanning 1 January 2020 to 31 December 2025 (the Second Regulatory Period) at 7.09%.

However, it provides that installations in operation before Royal Decree-Law 9/2013 (RDL 9/2013) was passed (that is, 13 July 2013) are entitled to remain under the previous reasonable rate of return, 7.398%, for the following two regulatory periods, i.e. the Second Regulatory Period and also for the period starting from 1 January 2026 to 31 December 2031, which is the third regulatory period. Such installations would therefore continue to receive premiums in addition to the market pool price calculated to provide this reasonable return of 7.398%. RDL 17/2019 conditions the entitlement to that higher remuneration to the following:

In this sense, RDL 17/2019 makes an explicit reference to the multiple international arbitration proceedings that were initiated against Spain due to the reform of the RE remuneration system enacted through RDL 9/2013, Law 24/2013 and Royal Decree 413/2014, among others. The purported aim of this more favorable treatment is to avoid the initiation of new arbitration proceedings and to put an end to existing ones.

In particular, RDL 17/2019 defines Proceedings very broadly and specifies that this term shall include:

Owners of installations that were in operation prior to the entry into force of RDL 9/2013 could waive their right to the higher remuneration and opt to be remunerated using 7.09% as the reference "reasonable return". To do so, they have to communicate their decision to opt out of the 7.398% rate to the DGEPM by 1 April 2020.

After these provisions, investors should calculate the value of the higher remuneration to be received during the next 12 years and compare this amount with such compensation claimed or received in any Proceedings they have initiated to ground any decision to withdraw those Proceedings (including any right to resubmit them in the future) or relinquish their right to any compensation.