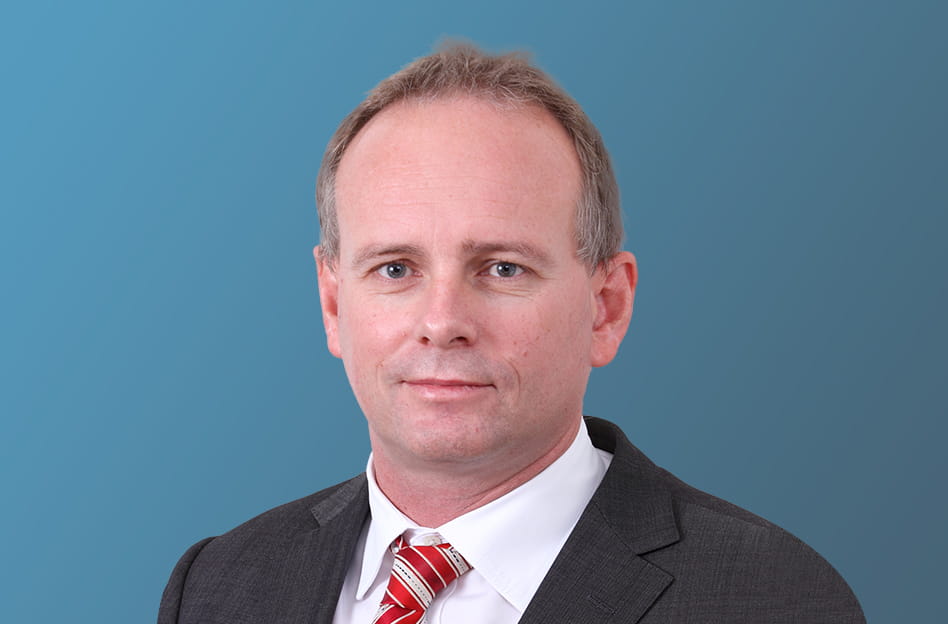 On 1 January 2021, Vietnam’s long awaited Law on PPP (the PPP Law) will come into effect. The PPP Law establishes an umbrella legal framework for all PPP projects and aims to attract more private investment to the development of Vietnam’s infrastructure. This note looks at some of the key changes under the PPP Law, some positive and some less so, with respect to making the PPP framework more appealing to private sector developers, investors and lenders.

On 18 June 2020, the National Assembly of Vietnam passed the long awaited PPP Law which establishes an umbrella legal framework for all PPP projects and aims to attract more private investment to the development of Vietnam’s infrastructure. The PPP Law will take effect from 1 January 2021 and will replace the previously issued PPP regulations under Decree No. 63/2018/ND-CP dated 4 May 2018 (Decree 63).

Although it was hoped that the PPP Law would usher in a legal framework on PPP more in line with international practice and address the shortcomings of Decree 63, the PPP Law does not go as far as many market commentators had anticipated, and may not drive private sector developers, investors and lenders to support PPP to the extent that Vietnam’s authorities had intended. Time will tell. This note looks at some of the key changes brought about by the PPP Law.