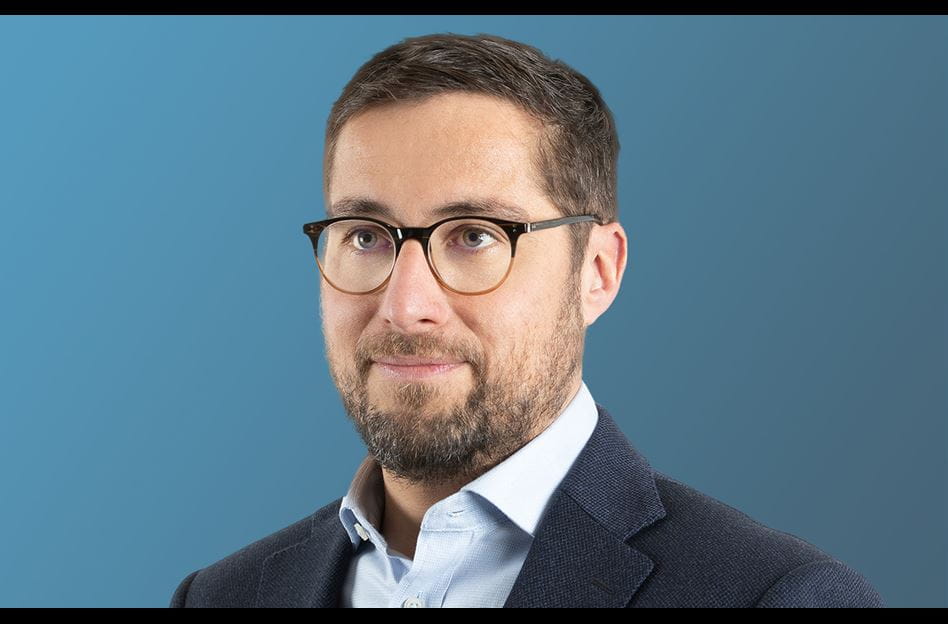 The Luxembourg legislation on covered bonds1 has been recently amended.2

By introducing this new type of covered bond, the Luxembourg legislator extends the scope of Luxembourg covered bonds to an asset class that appears less common in the international covered bonds arena. This change may open the doors to new structuring opportunities in the future.

According to the new law, cooperative covered bonds may be issued by a Luxembourg covered bond bank in respect of lending to “cooperative banks”, that is, credit institutions established in an EU Member State, an EEA Member State or an OECD state, which are members of an institutional protection scheme (an IPS). The Banking Act 1993 lays down a list of criteria which must be met by an IPS to be “eligible”: these include, for instance, that the statutory purpose of the IPS must be to avert imminent or existing economic difficulties of the IPS member institutions.