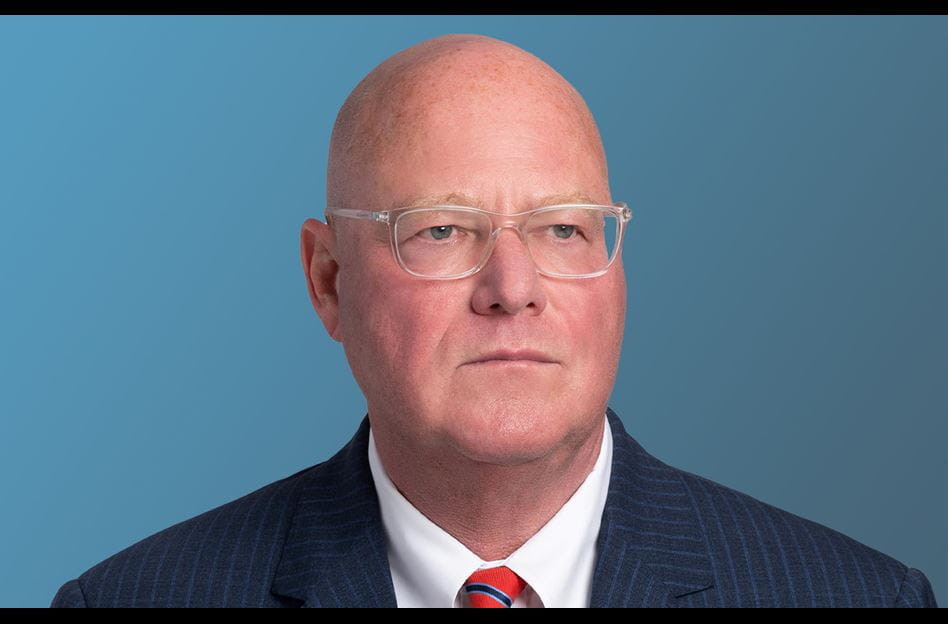 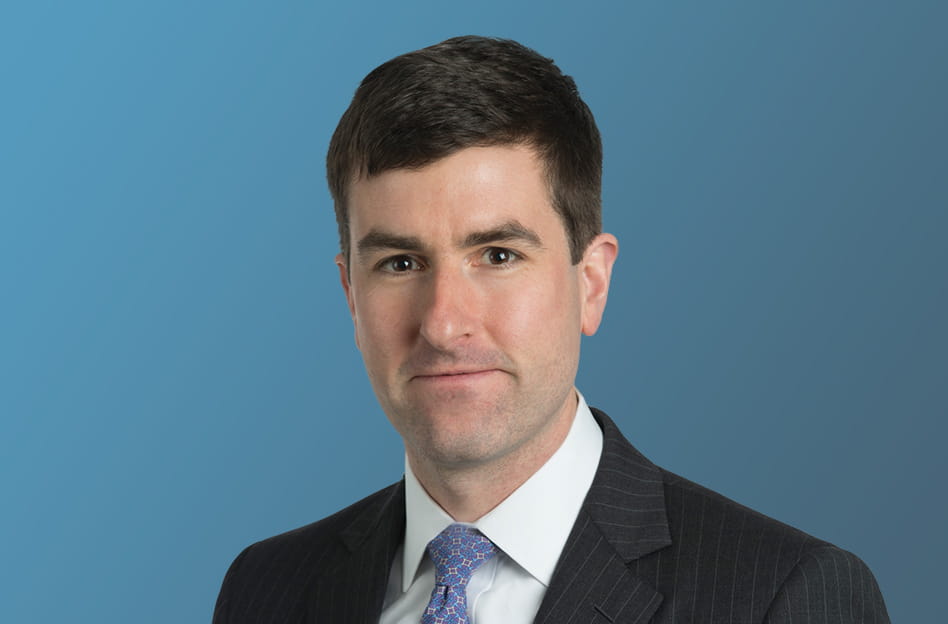 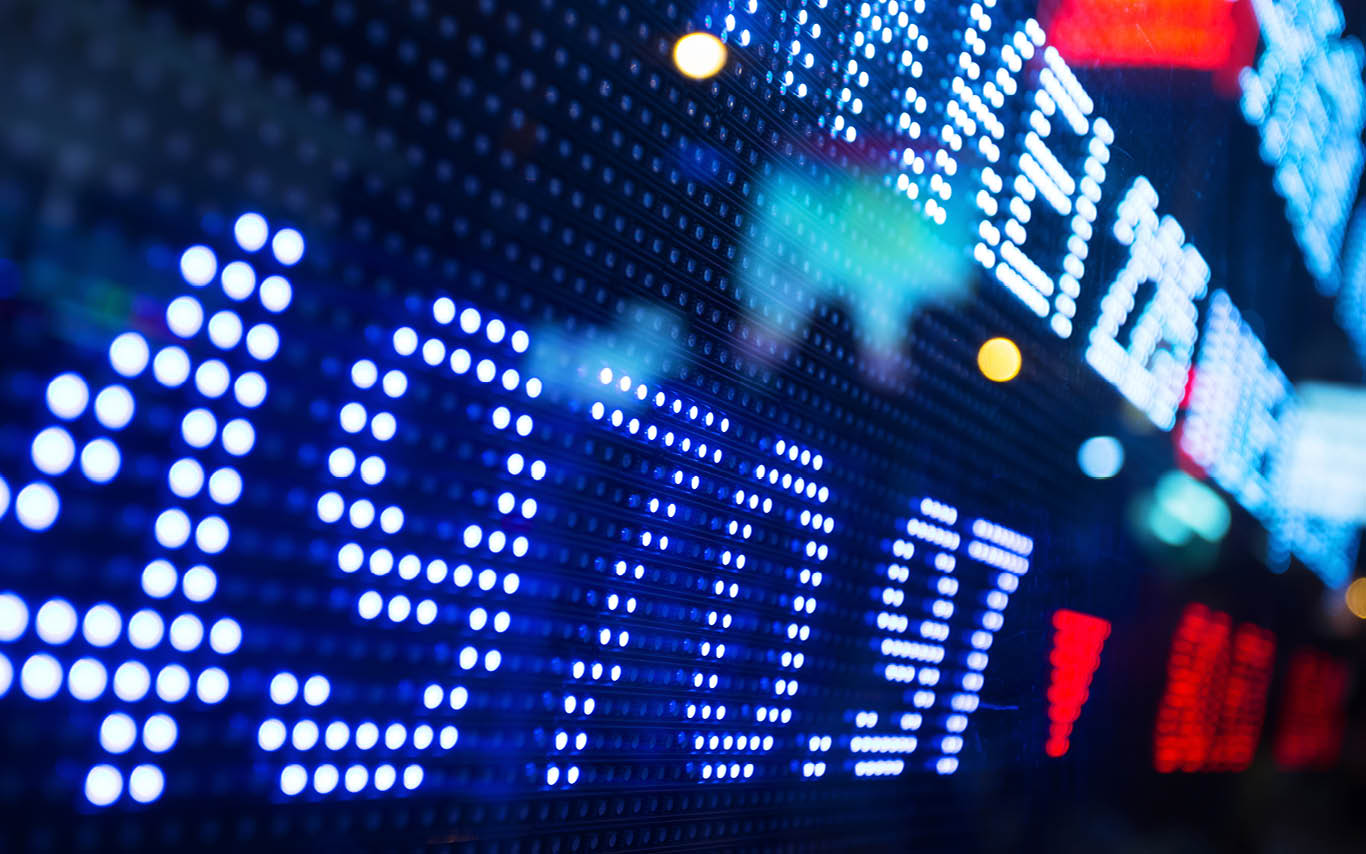 The pre-open period is a set time before the trading session opens for a particular futures contract during which customers can enter, modify, and cancel orders for the next market open, but no trades are executed until open market trading actually begins. The last 30 seconds of the pre-open period are known as the “no cancel period.” During this 30-second period, orders may be placed, but they cannot be canceled or modified in any way. During the pre-open period, the exchange calculates and publishes an “indicative opening price” (IOP) which is meant to reflect the price at which a product would trade upon the open, if possible, or the opening bid or offer if no trade would occur upon the open.

The CME’s new guidance highlights two central issues. Namely, the ways in which the pre-open is susceptible to violations of: (1) Rule 575 regarding disruptive trade practices; and (2) Rule 534 regarding wash sales. This recent advisory notice, effective as of April 25, 2019, replaces a much shorter, less-detailed notice issued in October 2017. Particular attention should be paid to the exchange’s discussion about using the pre-open to “test” the liquidity in the market. The expanded guidance appears to be driven by recent disciplinary actions which demonstrated a lack of industry knowledge of this issue. For example, on March 6, 2019, FCT Strategy Trading Limited was ordered to pay a fine of $75,000 for failure to supervise and disruptive trade practices where, for a period of seven months, it entered orders during the pre-open for the purpose of identifying the depth of the order book, rather than with the intention to trade, in violation of Rule 432.W and Rule 575.

Disruptive Trading Practices During the Pre-Open

The advisory states the general proposition that: “[t]he entry, modification, or cancellation of orders during the pre-open period for the purpose of manipulating the IOP, causing artificial fluctuations in the IOP or identifying liquidity in the order book violates Rule 575 and may be deemed to violate other Exchange rules. Further, the intentional or reckless entry of orders priced through the then existing IOP that cause a market disruption on the open may be deemed to violate Rule 575 or other Exchange rules.” Essentially, under the revised guidance, a trader must have the intention to trade any orders entered during the pre-open. In this way, the pre-open is no different than active trading in the market generally. All training and guidance on disruptive trading practices and spoofing should be followed.

The CME goes on to provide a non-exhaustive list of factors that are used to determine whether disruptive trading has occurred in the pre-open. Those factors include: (1) the percentage of cancellations during one or more pre-open periods, including as compared to the percentage of cancellations during active trading; (2) the size of orders during the pre-open compared to during active trading; and (3) the impact on the IOP. None of these factors is determinative, standing alone. For example, cancellation of orders during the pre-open is not prohibited. Rather, the intent of such cancellation (for a legitimate versus illegitimate purpose) should determine whether there is a rule violation.

Examples given by the CME of conduct that would constitute disruptive trading in the pre-open include:

Wash Trading During the Pre-Open

However, certain aspects of the guidance may present practical challenges for market participants. For example, affiliates that share the same or common beneficial ownership but otherwise operate entirely independently may both be active in the pre-open period. To the extent two affiliates independently place opposing orders, parts of the guidance appear to suggest that the result may be a wash trade simply because the market participants “should have a reasonable expectation that their resting buy and sell orders may match opposite each other… If a market participant’s buy and sell orders match opposite one another when the market opens as a result of orders entered during the Globex pre-open period that a party knew or should have known would match, the party has violated Rule 534.” Arguably, this interpretation lowers the intent standard for wash trades in a way that makes compliance difficult, if not impossible, for certain groups of affiliated entities. The guidance should consistently state that the result would only be a wash trade in violation of Rule 534 if the orders were entered with the intent to negate or strictly limit market risk.

The guidance also states that a wash trading violation can occur not only where a market participant matches with its own trade, but also indirectly where multiple trades, on opposite sides of the market, match with the same counterparty or at the same price. In relevant part, the guidance states that “[m]arket participants need not trade against themselves on the opening match to violate Rule 534. A purchase (sale) opposite a counterparty followed by a sale (purchase) at the same price opposite the same or different counterparties may be deemed an “indirect wash trade” in violation of Rule 534 if the orders were entered with the intent to negate or strictly limit market risk.” Although in this case the guidance articulates the traditional intent standard for wash trades, it creates a trading standard that may cause compliance issues for active traders. As an example, the CME specifically stated that where a market participant enters an order in the pre-open, the indicative opening price for which rises during the lockdown period, the market participant cannot enter an offsetting order on the other side of the book. According to the CME, this could constitute wash trading. This example is important to note because the CME advisory recognizes that market participants can switch sides of the market during the pre-open. However, where the side of the market that a participant is trading on cannot truly be switched, due to the lockdown period, offsetting trading can subject someone to a rule violation.