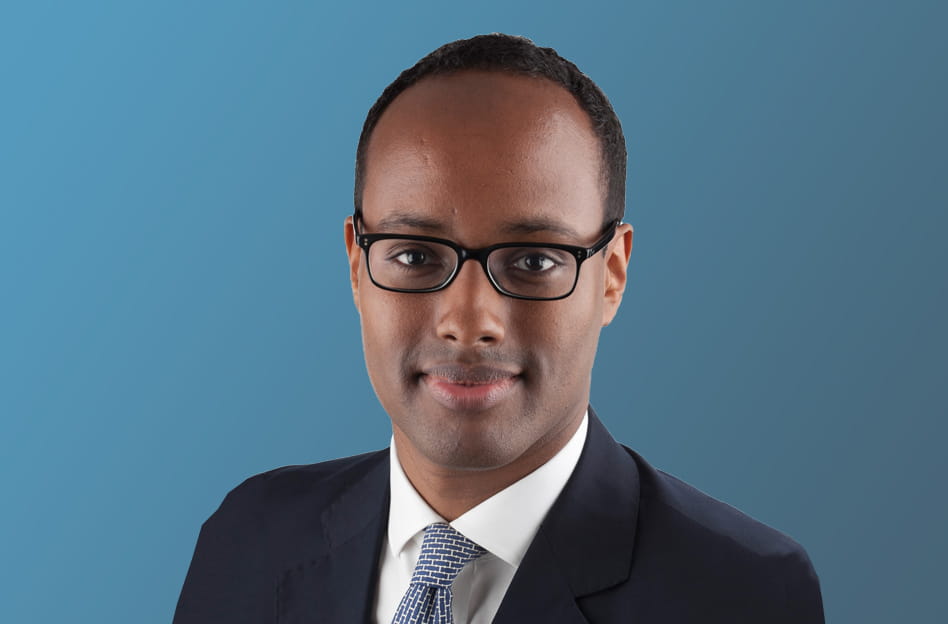 Nestle USA v. Doe: U.S. Supreme Court confirms Nestle and Cargill cannot be sued in the US for alleged aiding and abetting of forced labour overseas.

The U.S. Supreme Court recently handed down its latest decision on the scope of the Alien Tort Statute (ATS), following an appeal by Nestle USA, Inc., the U.S. affiliate of Swiss-based Nestle, and Cargill, Inc.

In recent years, the Court has been clarifying and narrowing the application of the ATS and the majority’s decision is in line with this trend as it rejected the possibility of plaintiffs relying on the ATS to pursue claims against U.S. companies involving only limited conduct within the U.S.

However, The Court was split on the question of whether it should create (or recognize) new causes of action pursuant to the ATS. The judicial divide on this question is unlikely to be resolved in the near future; the only definitive resolution of the matter likely rests in the hands of Congress, as indicated by several Justices. 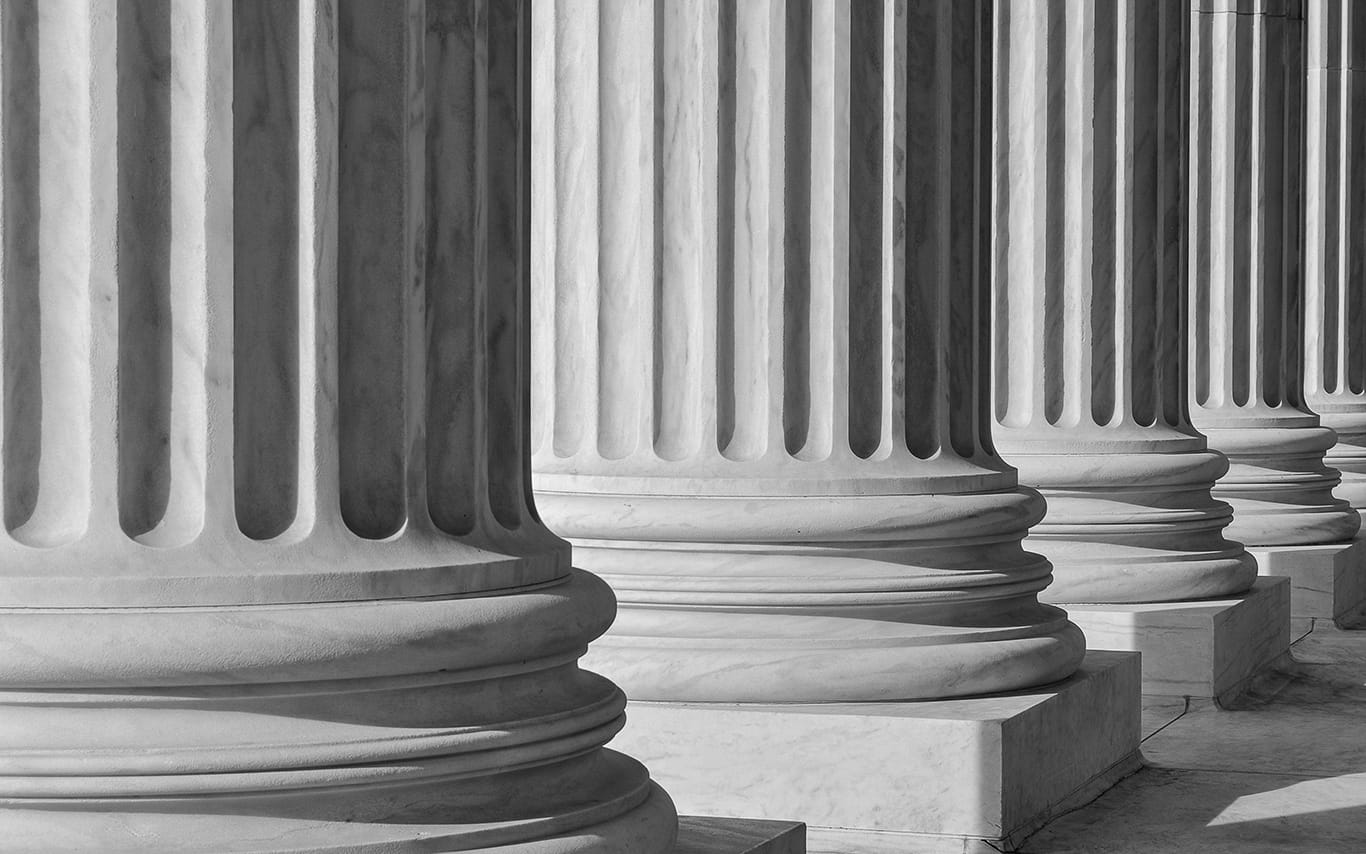