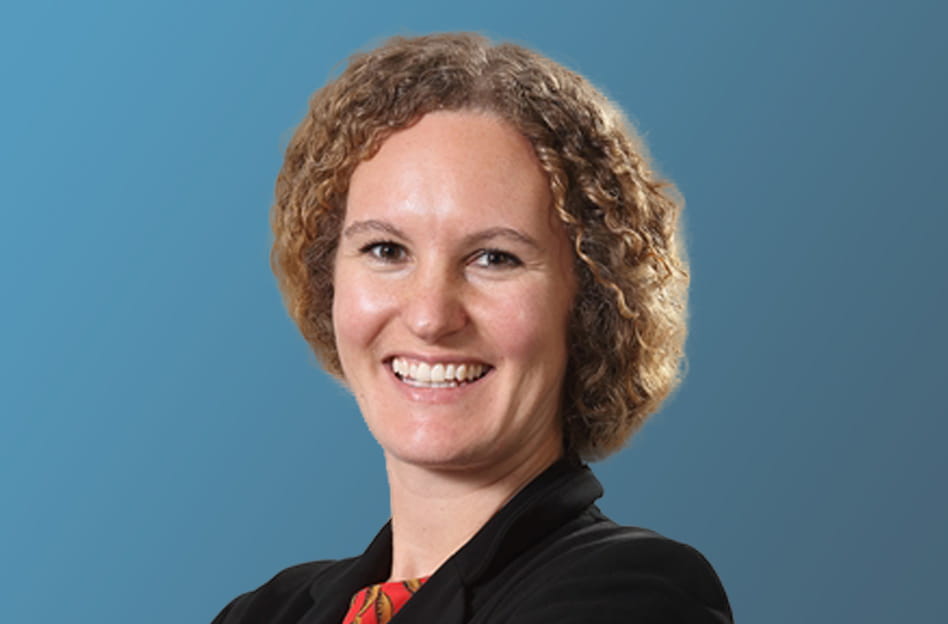 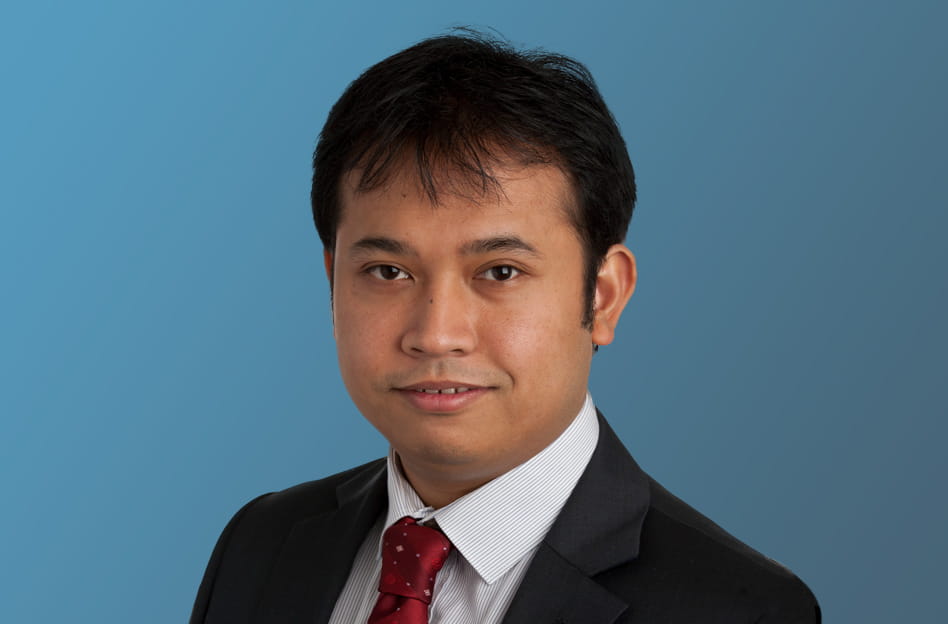 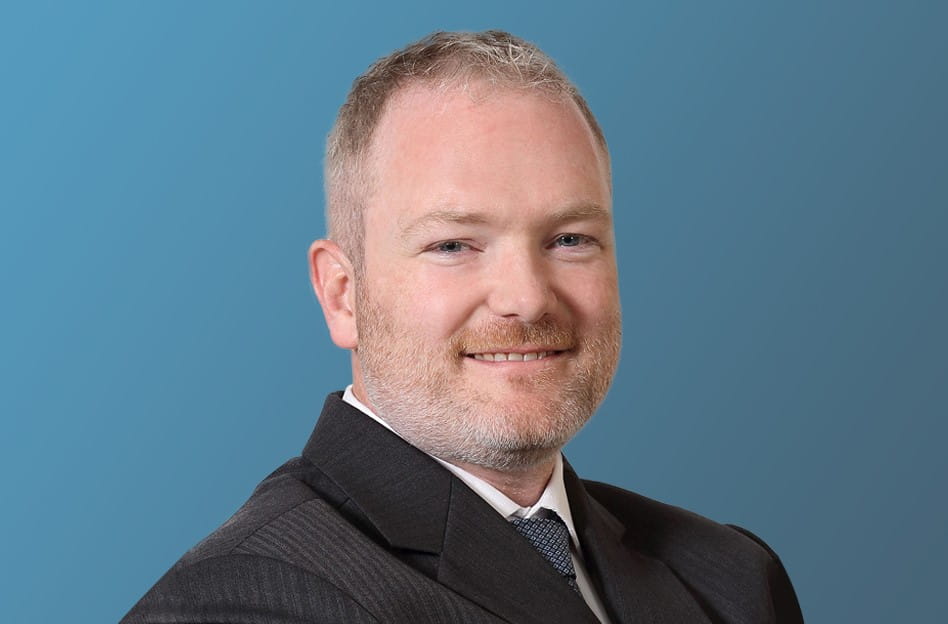 The report card is far from perfect, with critics often citing, among other things, the lack of a sound policy agenda, hasty restructuring of the ministries and a lack of coordination and late appointment of qualified and experienced personnel, each of which have acted as setbacks to the momentum of economic reform, alongside exacerbating issues around accountability, human rights, peace and security. Nevertheless, Myanmar’s investment environment, amidst formidable challenges, has continued to both grow and evolve, albeit at a slower pace and with more limited results than many had hoped.

With the Myanmar’s 2020 general election (2020 Election) looming on the horizon, it is timely to assess the performance of the NLD government, as led by Daw Aung San Suu Kyi (State Counsellor), over the last three years since it took control in 2016. Results have been mixed, with backward steps taken in political and social policy, while economic growth remains positive, but slower and weaker than had been anticipated. In this bulletin, we explore Myanmar’s current affairs and the impact made by the NLD government in the last three years, with a focus on public administration and policy, the economy and investment, the elections, the peace process and the Rakhine crisis in that period.