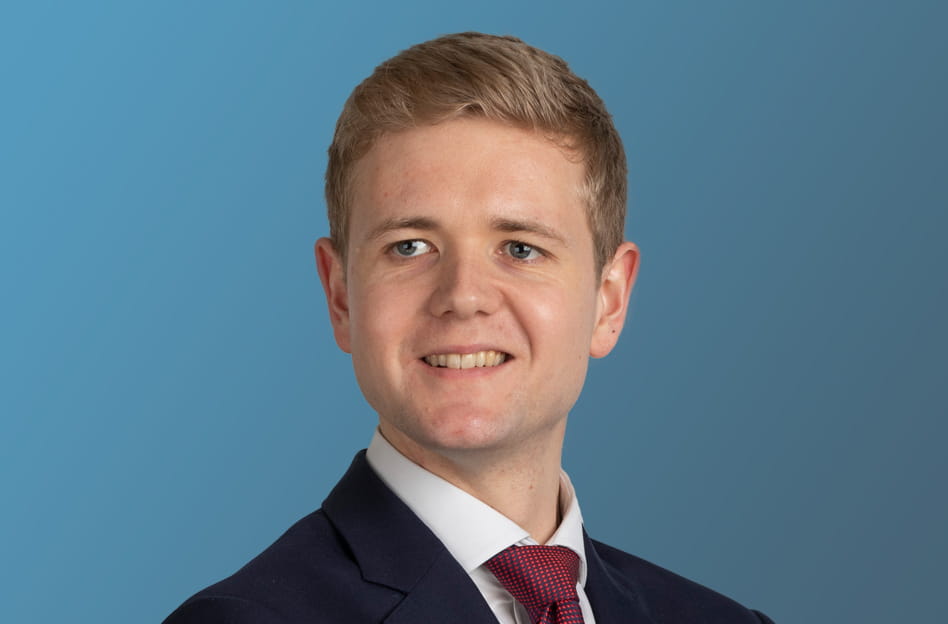 A Material Adverse Effect clause in an share purchase agreement  excluded conditions resulting from a pandemic except where those conditions would have a disproportionate effect on the target companies as compared to companies in the “industries” in which those companies operated. The court agreed with the purchaser that the correct comparator for the target (which provided virtual credit and payment services to the travel payments market) was the broader B2B payments industry and not, as the seller contended, the narrower “travel payments industry”. The seller had failed to provide sufficient evidence that the “travel payments industry” was a distinct, externally-recognised industry: Travelport Ltd & ors v WEX Inc [2020] EWHC 2670 (Comm)

A condition to closing was that no Material Adverse Effect (MAE) had occurred. The definition of MAE in the SPA excluded conditions resulting from pandemics, except if the event, change, development, state of facts or effect in question had a disproportionate effect on the Target Companies or their subsidiaries “as compared to other participants in the industries in which [the Target Companies] or their respective Subsidiaries operate”. This wording is central to the dispute since, if the comparison was with a small group of other equivalent participants, those participants would be more likely to have experienced similar changes, so that those of the Target Companies would not be disproportionate.

The Covid-19 pandemic and resulting global decrease in travel meant that the trade volumes of the Target Companies decreased. The purchaser notified the sellers by letter of the occurrence of an MAE within the meaning of the SPA due to “conditions resulting from the SARS-CoV-2 pandemic” and stated that it was not obliged to close the transaction.

The sellers sought: (i) a declaration that there had been no MAE; and (ii) specific performance under the SPA.

The sellers argued for a narrow interpretation – that the relevant industry was the “travel payments industry”.

The judge found as a matter of interpretation that the word “industry”, used in the MAE clause, connoted a broad pool of participants. The parties could have chosen “markets”, “sectors” or “competitors” (or an identified pool of participants), but instead “chose to peg disproportionality to a comparison with ‘industries’”. The contract was a heavily negotiated document and therefore it should be assumed that the words used had been deliberately chosen.

Whilst noting that the existence of a “travel payments industry” would not in any case be determinative, the judge found that the sellers had failed to demonstrate the existence of such an industry (either using the sellers’ definition or otherwise). In addition to witness evidence, the sellers had relied on the use of the term “travel payments industry” in statements by the parties (including in investor presentations) and in third-party materials such as news or company websites, references by analysts, statements by other market participants and industry publications and events.

The judge also considered the purpose of the transaction, which the sellers argued supported their interpretation. However, the judge found that the purpose did not ultimately help the sellers. While it was accepted that the Target Companies operated in the travel payments market, the judge considered that it would be an “oversimplification” to describe the purpose of the transaction as merely a purchase of a travel payments business.

The law on MAE clauses

The judge noted the “dearth” of English case law on MAE clauses and referred to U.S. case-law and academic literature.

The U.S. authorities largely view MAE clauses (and any carve-outs and exceptions) as functioning to allocate firm-specific internal risks to the seller and industry-wide external risks to the purchaser. However, there was no clear authority to say that the comparison was inevitably one of company versus market as opposed to company versus industry.

The approach of the judge emphasises the significance of a textual analysis of the contractual language in ascertaining the meaning and effect of an MAE clause. In this instance, the wording favoured the purchaser. With the benefit of hindsight, the sellers would have benefited from defining the comparator group more precisely; but that will not always be the case and a certain amount of ambiguity or flexibility may work better in other instances.

Permission to appeal has been sought.