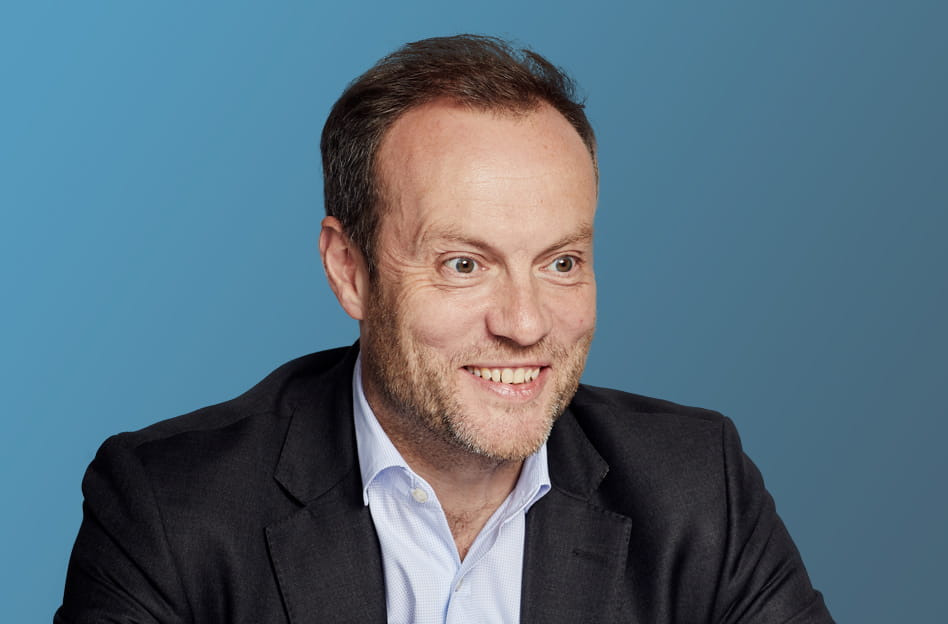 ​The Court of Appeal has overturned a decision of the High Court that an Italian local authority could rely on local mandatory laws to invalidate an interest rate swap entered into with an Italian bank. In its ruling the Court emphasised that swaps entered into on ISDA form documentation, where there are related back-to-back hedging transactions, form part of a market which is inherently international. This is a significant ruling for many other similar disputes involving local authorities and financial institutions. Following the approach in its decision in Banco Santander Totta SA v Companhia Carris De Ferro De Lisboa SA & ors [2016] EWCA Civ 1267, the Court of Appeal has endorsed the view that Article 3(3) of the Rome Convention (Article 3(3)) is to be approached as a limited exception to the principle of party autonomy to choose the governing law. Accordingly, the Court of Appeal’s approach to the scope of Article 3(3) will be of interest to parties concerned about the potential for mandatory rules of local law to undermine the parties’ choice of law: Dexia Crediop S.p.A. v Comune di Prato [2017] EWCA Civ 428

Between 2002 and 2006, Dexia and Prato entered into a number of interest rate swaps. This included an interest rate collar swap entered into in 2006 (the Swap). Under the Swap, Prato agreed to pay an interest rate no higher than the cap rate but no lower than the floor rate. In return it would receive EURIBOR. The Swap comprised a 1992 Multi-Currency Cross-Border form ISDA Master Agreement and confirmations incorporating an express choice of English law and jurisdiction.

All proceeded smoothly until the financial crisis and the subsequent fall in interest rates to historic lows.  This meant that the floor rate payable by Prato under the swap exceeded the prevailing floating rates which it was receiving. In 2010, Prato took steps in Italy to set aside the Swap.  In response Dexia brought a claim in the English Commercial Court for payment and declaratory relief as to the validity of the Swap (and prior swaps).  Prato’s defence and counterclaim was based primarily on Italian law arguments relating to its; (i) capacity to enter in to the Swap; and (ii) mandatory provisions of Italian financial services law, which Prato argued applied by virtue of Article 3(3) of the Rome Convention (Article 3(3)), both of which rendered the swaps invalid or unenforceable.

While Dexia defeated most of the major defences raised, the High Court held that Article 3(3) was engaged. As a result of breaches of the applicable mandatory rules of Italian financial services law, notably those related to offsite sales and distance marketing, the Swap was declared null and void. Dexia appealed.

Article 3(3) did not apply to the swaps

Article 3(3) provides that the choice of English law as the governing law of a contract shall not prejudice the application of the “mandatory rules” of the law of the one country with which “all the other elements relevant to the situation at the time of the choice are connected”.

The Court of Appeal upheld Dexia’s appeal, and ruled that Article 3(3) did not apply to the swaps.

The Court of Appeal followed the approach in its decision in Banco Santander Totta SA v Companhia Carris De Ferro De Lisboa SA & ors [2016] EWCA Civ 1267 and asked whether, other than the English governing law and jurisdiction clause, “all other elements relevant to the situation are connected with one country only” (ie Italy). In doing so, the Court confirmed that the Judge at first instance had erred when he based his evaluation on the identification of elements connected to another country other than Italy in a conflict of laws sense. Instead, the Court of Appeal confirmed again that the correct approach is to establish whether there is an “international and relevant element in the situation” which makes it impossible to say that all “all elements (other than the choice of law) relevant to the situation are located in a country other than England.”

“Elements relevant to the situation”

In its re-evaluation of the “elements relevant to the situation”, the Court of Appeal held that the following were important factors:

The Court of Appeal expressly recognised that the ISDA Master Agreement is used precisely because it is not intended to be associated exclusively with any one country and forms part of an international swaps market. For the Court of Appeal, the presence of back-to-back hedging contracts was “highly significant” and supports the need for certainty in the scope of application of mandatory local rules in an international market. As noted by the Court of Appeal, if mandatory local laws of a party are to be applied to an individual swap contract in isolation, there is a “real risk that the back-to-back security will quickly become illusory”. The Court of Appeal has therefore endorsed the view that Article 3(3) is to be approached as a limited exception to the principle of party autonomy to choose governing law.

While the Court of Appeal’s decision on Article 3(3) meant that the Italian mandatory law defences did not apply, the Court went on to overturn two out of three of the Judge’s findings on alleged breaches of Italian financial services law related to distance marketing and requirements relating to the form of the contract. The Court of Appeal upheld the Judge’s finding in respect of Article 30 of the Testo Unico della Finanza (TUF) in force at the time and held that as a matter of Italian law a bank is required to include a seven day right of withdrawal in investment contracts with retail investors entered into pursuant to an off-site offer scenario, although on the facts the failure to do so did not cause Prato any loss.

Prato had full capacity to enter into the Swaps

Prato appealed against the finding of the High Court that the Swap did not breach Article 119 of the Italian Constitution and Article 41.2 of Law 448/2001. Rejecting Prato’s appeal, the Court of Appeal held that the Swap was not indebtedness and could not breach Article 119, nor did the Swap involve new debt and fall within the scope of Article 41. Although not necessary to its decision, the Court of Appeal went on to confirm that even if Article 41 had applied to the Swap, it would not have failed the applicable Italian law “economic convenience” or “financial advantage” test as the initial MTM of a swap is not a relevant cost to be taken into account in that context.

The Court of Appeal’s overall conclusion is that Prato had capacity to enter into the Swap, which is valid and remains on foot. Dexia was represented by Allen & Overy partner James Partridge, senior associate Helen Biggin and associate Sophie Nettleton.

The decision is a further endorsement by the Court of Appeal of the view that Article 3(3) is to be approached as a limited exception to the principle of party autonomy to choose governing law.  As we reported in our January 2017 Litigation Review article on the first instance decision, for commercial parties, the long reach of mandatory rules of the jurisdiction where a transaction is performed and their use as a means of contesting the validity of contracts remains a challenge, especially in the case of long-term contracts.  This decision will offer some comfort to parties in search of contractual certainty.  The Court of Appeal has held that key features of some capital markets transactions – ie the use of the ISDA standard form documentation, and the presence of a chain of back-to-back hedging transactions – establish that they are inherently international and should not be subject to mandatory rules of local law.