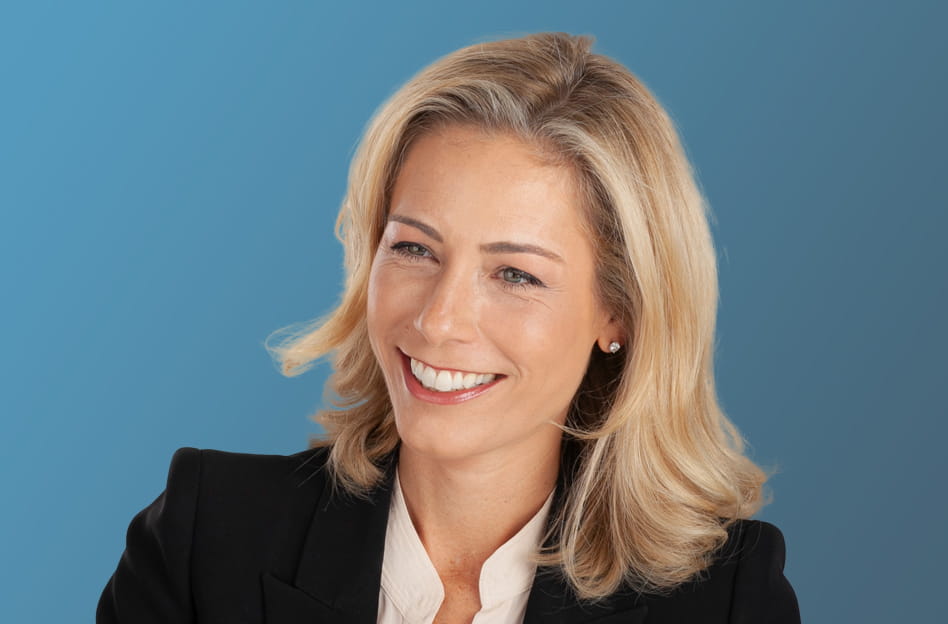 There is growing momentum worldwide among governments to require companies to undertake human rights due diligence.  The Netherlands took the lead with respect to the specific issue of child labour, and legislators there are now contemplating comprehensive mandatory due diligence regulation.  This article focuses on the Dutch Child Labour Due Diligence Law [Wet Zorgplicht Kinderarbeid] (the Law), which is due to come into effect in mid-2022, as a harbinger of what is to come. Efforts by companies to comply with the Law will be closely watched by Dutch consumers, as well as by companies around the world.

The new Dutch legislation (available here in Dutch) obliges companies to investigate whether their goods or services have been produced utilising child labour and to devise a plan to prevent child labour in their supply chains if they find it.  There are significant administrative fines and criminal penalties for non-compliance.  The Law also imposes a reporting obligation.

The Law was first introduced by the Labour Party in 2014 and finally adopted by the Dutch Senate in May 2019.  It is not expected to enter into force until mid-2022, in order to provide companies a period in which to investigate their supply chains. The Dutch government has expressed the intention to prepare a General Administrative Order (GAO) this autumn, to identify the regulating body that will enforce the Act and detail companies’ specific obligations to adhere to the statute.

The Law applies to all companies that sell or supply goods or services to Dutch consumers, no matter where the company is based or registered, with no exemptions for legal form or size.  The Act defines consumers as natural persons or legal entities using, consuming or purchasing goods or services.  A coalition of Dutch businesses, some of which proclaim that their brands already are "child labour free", expressed support for the legislation in 2017, noting that all products and services on the Dutch market should be expected to comply with a 100% child labour free standard.

The human rights due diligence obligation

The Law defines child labour, in principle, as any form of work conducted by persons under the age of 18 that qualify as the “worst forms of child labour” as defined in Article 3 of the Worst Forms of Child Labour Convention (1999). There are certain exceptions to the age threshold of 18 for [states] that are party to the Minimum Age Convention (1973) (the Convention). According to the Convention, light work is permitted for children that have reached the age of 13 for a maximum of 14 hours per week. Light work is defined as work that does not interfere with school or vocational training attendance, or with the health, safety or morals of a child.

As a general matter, the Law adopts a risk-based approach to child labour and remediation. The Law does not oblige a company to terminate the business relationship with a supplier after an indication of child labour, but rather to put into place an action plan to avoid the use of that labour in the future.

Companies covered by the Law must submit a declaration to the yet-to-be-determined regulatory body [toezichthouder] affirming that they have exercised an appropriate level of supply chain due diligence in order to prevent child labour.  The exact form and content of the statement will be described in the GAO.  The regulator will publish the corporate human rights due diligence statements in an online public registry.

The regulator will oversee the implementation and compliance with the Law.  However, rather than actively investigate or initiate enforcement, the regulator will rely on others to bring non-compliance to its attention.  Victims, consumers and other stakeholders may present tangible evidence that a company’s products or services were produced using child labour.  A complaint will be filed with the offending company by the complainant asking for a response and instructing the company to resolve the issue.  If the company does not resolve the matter within six months, the regulator will step in to act as a mediator.

If the regulator determines that a company has violated the Law (for example, by not filing a declaration, conducting due diligence or adopting a plan of action), the regulator will provide the company with a legally binding course of action.  Failure to follow the instructions or complete them within the allotted timeline may result in fines – or additional penalties for the offending company.

Fines for failing to file a declaration start at €4,350 and penalties increase exponentially for companies found to have inadequate due diligence or lack of an appropriate plan of action to detect and prevent the use of child labour.  Companies that fail to comply can be subject to fines of up to €870,000, or 10% of total worldwide revenue, if the fine is not deemed an appropriate penalty.  If a company receives two fines for breaching the Law within five years, the responsible company director (feitelijk leidinggevende) is liable for up to two years of imprisonment under the Economic Offences Act (Wet op de Economische Delicten).

In sum, the Law does not create a direct civil cause of action permitting third parties to sue a company for the adverse consequences of failure to comply with the Law.  However, it does have strong enforcement mechanisms and is one of the first criminal enforcement tools in the field of business and human rights.

The Law enshrines the responsibility to respect the human rights of children into law, while leaving some details to be elaborated by the GAO and the appointed regulator.  For example, while the ILO-IOE Child Labour Guidance Tool for Business will be very helpful, companies would benefit from additional guidance on what acceptable due diligence regarding child labour in supply chains looks like in practical terms.  Companies also would benefit from guidance on what their own corrective action plans should look like and what the regulator's corrective actions will entail.  For example, will the regulator expect companies to use their leverage with implicated suppliers to get the suppliers to cease using child labour and provide remedies to the affected children; to cut ties with the implicated suppliers; and/or to provide remedies directly to the children involved?

It also remains to be seen exactly how the Law will interact with an existing mechanism of responsible business conduct in the Netherlands.  Some Dutch companies have entered into voluntary “covenants” or Agreements on Responsible Business Conduct, which provide a platform for cooperation between companies, and, in most cases, for dialogue between industry, government and civil society.  The new Law refers to the covenants as one possible option for the Dutch Minister for Foreign Trade and Development Cooperation to address child labour in the future and suggests that, if the government took up that option, the resulting covenant would be a regulatory instrument, as opposed to a purely voluntary one.

While questions remain, it is clear that the new Law will prompt many companies – whether they regularly do business in the Netherlands or not – to take the legal and reputational effects of involvement in child labour even more seriously.  It will also draw attention to the benefits of engaging in human rights due diligence at a time when broad-based human rights due diligence legislation is already on the books in several countries and is on the horizon in many others, including the Netherlands itself and across the European Union.