As we approach the one year anniversary of the end of the transition period following the UK’s departure from the EU, for many registrants, the dust will now be settling over enlarged trade mark and registered design portfolios, and with the filing grace period having ended for pending EU trade mark (EUTM) and registered community design (RCD) applications, registrants can consider the ongoing portfolio management issues that flow from these newly acquired rights.

Are there any portfolio management issues which right holders should consider in relation to their new comparable trade marks and re-registered designs?

Diligent registrants will likely have conducted an audit to ensure that all expected registrations were cloned onto the UK registers, and that these new registrations have been docketed internally, and in the case of pending EUTM applications/unpublished designs, equivalent national applications will have been filed. For those that outsource renewals to third parties, instructions need to be given to cater for the additional UK cloned rights. Care should be taken when renewing Internal Registrations (IR)—a UK registration comparable to an IR designating the EU does not form part of the bundle of IR rights, and must be renewed separately to the IR. The same applies to Hague System designs.

Similarly, licences and security interests registered against an EUTM or RCD are deemed to apply to the comparable UK registration (unless the parties agree otherwise). However, such interests have not been cloned on to the UK register. Secured parties and licensors should ensure that such interests are re-recorded at the UK Intellectual Property Office (IPO), although parties should be mindful of any contractual interpretation points relating to the definition of ‘European Union’ when deciding to record such an interest. While it is not compulsory to record these interests, it is certainly best practice to ensure that the relevant interest is protected. Any security interests should be recorded before the deadline of 31 December 2021.

While not yet strictly necessary (unless there is a dispute relating to the registration), as a matter of best practice many registrants will have appointed a UK representative on the register for the new comparable rights in order to replace EEA representatives. Representatives will need to be appointed by the end of 2023.

Registrants should have in mind the impact on changes to evidential requirements in trade mark proceedings. Use in the EU prior to IP completion day will sustain a UK comparable right in a non-use attack, and similarly prior UK use will support an EUTM. In effect, this provides a five-year transition period in both territories whereby prior extra-territorial use is relevant.

What are the consequences for comparable trade mark registrations and re-registered designs if the EU rights from which they derive were subject to pending proceedings before the courts or registries as at IP Completion Day?

Registrants should also be mindful of the potential knock-on effect that ongoing EUIPO or EU court proceedings could have on the validity of comparable UK registrations. Where the registration of an EUTM was challenged before IP completion day on the basis of validity or non-use, then the comparable right is dependent on the outcome of those proceedings if the reasons for invalidity/revocation would apply in the UK. The same position applies to registered designs. While it is difficult to see a comparable UK registered design right surviving in spite of the invalidity of the RCD, in the case of trade marks there could be options for keeping the comparable registration alive. Parties to invalidity proceedings in the EU should give some thought to refiling in the UK, or if the comparable mark can be saved, for example because acquired distinctiveness applies in the UK, or if EUTM invalidity is based on a national registration from the EU.

What is the current position in relation to the disclosure of unregistered designs, and what strategy should designers take in order to maximise the scope of protection that they can obtain for their designs in both the UK and EU?

Unregistered Community Designs present a real conundrum to those who rely on these rights. This right arises when a new design is disclosed in the EU, meaning that disclosures in the UK will not give rise to this right. The UK government has sought to plug this gap by creating a Supplementary Design Right in the UK, which arises when a new design is disclosed in the UK, and which is subject to the same rules for subsistence and infringement etc. Users therefore are faced with a binary choice—disclose in the UK and gain protection in one country, or disclose in the EU and get protection in 27 countries. It is possible that disclosing on the internet via a live stream could mean obtaining the design right in both territories, but until the UK and EU courts rule on this, designers will be in the dark. The best way around this is to apply for registered designs in at least one territory, with an earlier disclosure in the other territory which gives rise to the unregistered design right, and which does not invalidate the registered design if within the 12 month grace period.

Are there any other issues that right holders should consider when reviewing their trade mark and design portfolios and agreements?

For many users of the EU IP regime, Brexit will have provided an opportunity to take stock of their portfolios. The vast majority of changes have been predictable and straight forward. By far the biggest change will be forward-looking. Consideration will need to be given to the UK and EU as separate territories, with double filings and separate registry/infringement proceedings. At present, the law remains harmonised, but the potential for divergence could complicate matters in the future.

The article was first published on LexisNexis on 18 November 2021. 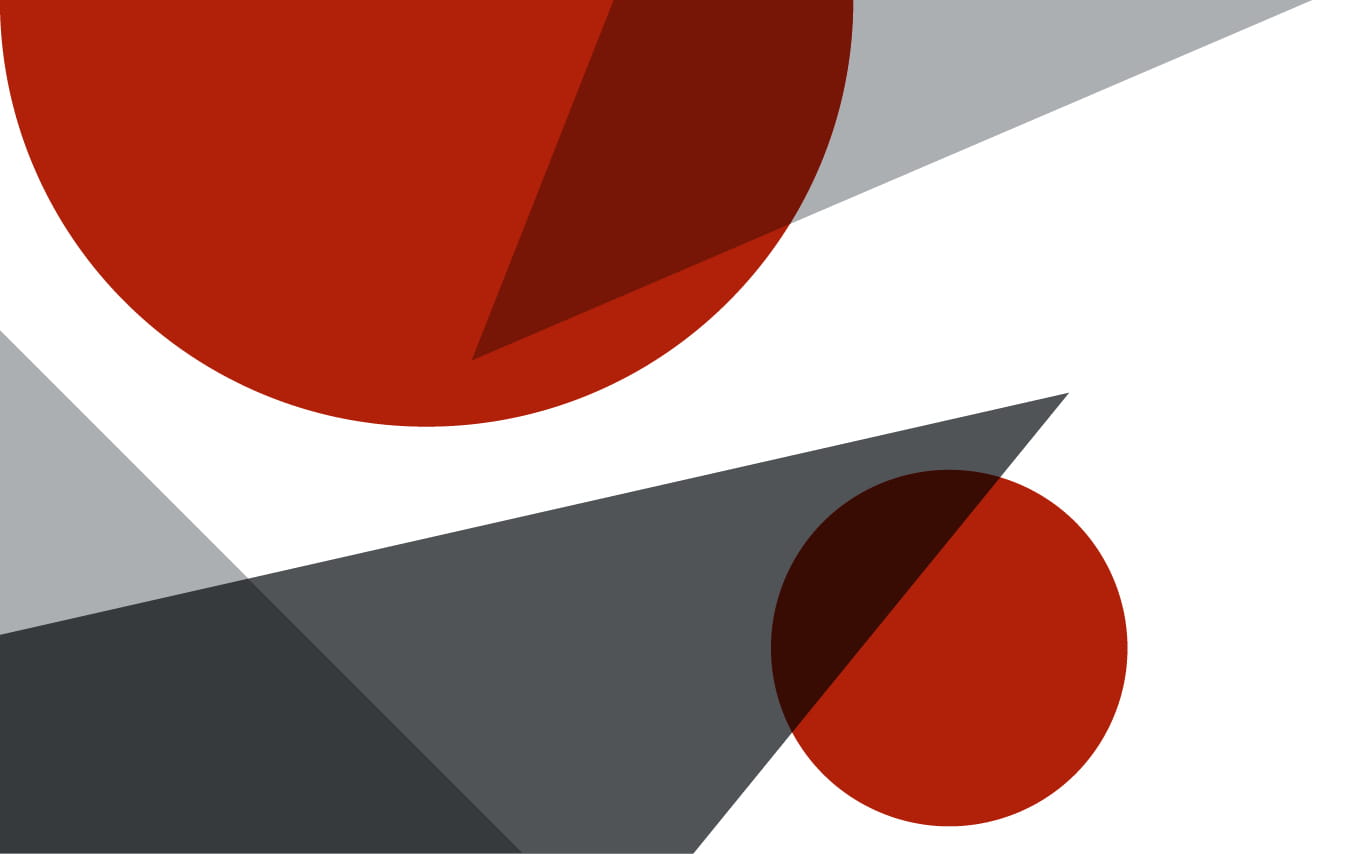 Brexit Law - the way ahead