Management and conversion of FCP-RAIFs: the end of an uncertainty 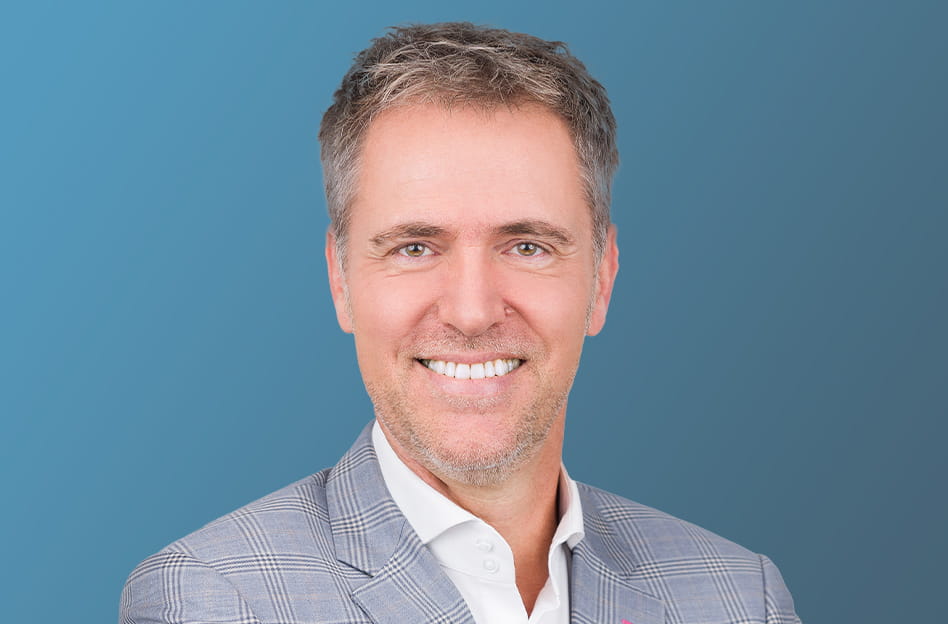 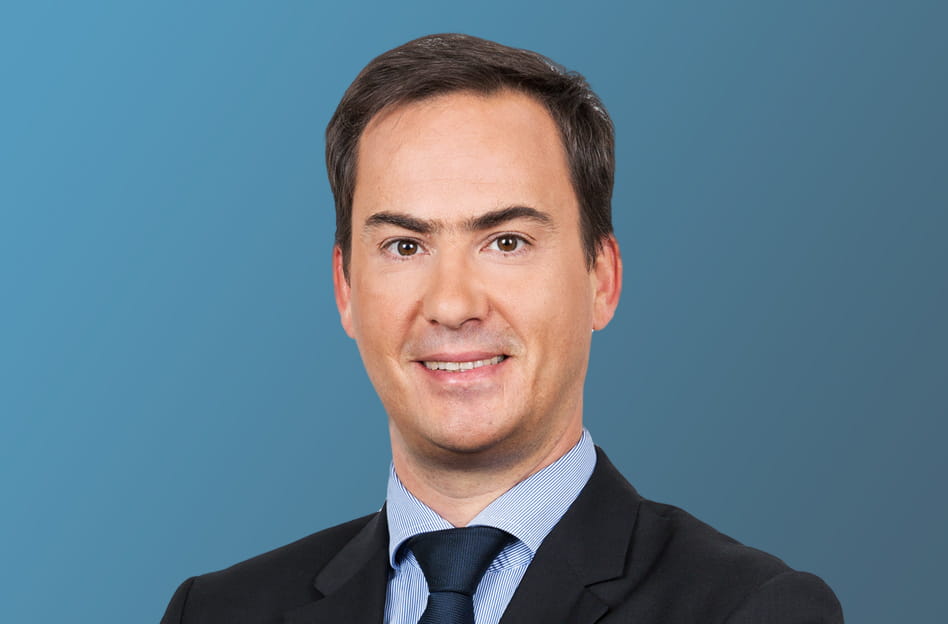 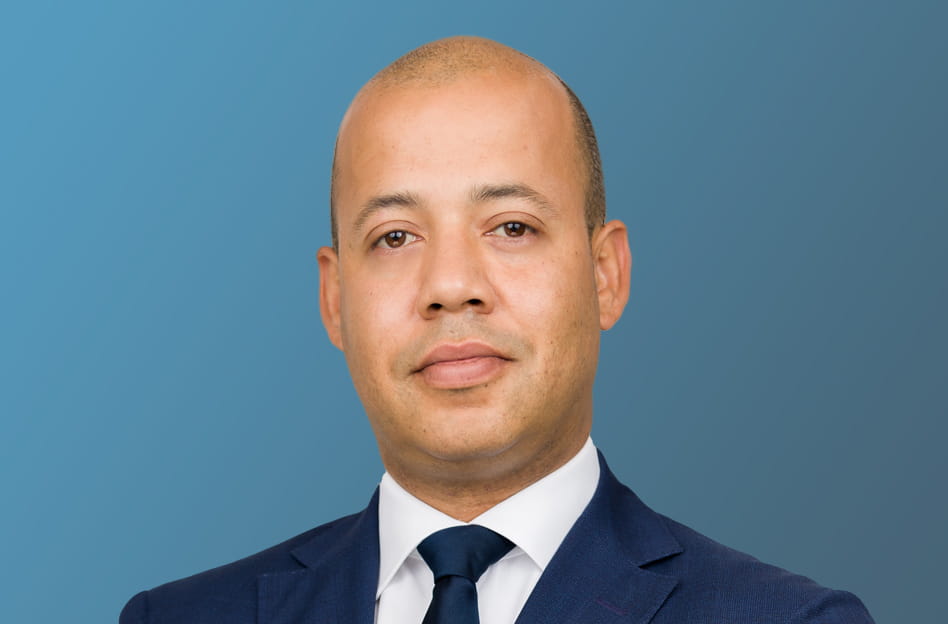 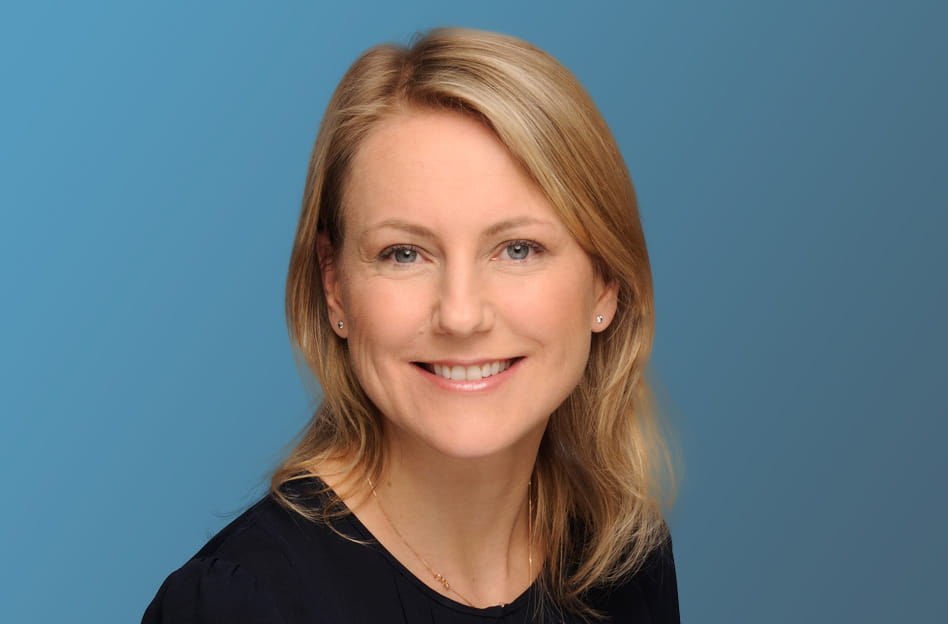 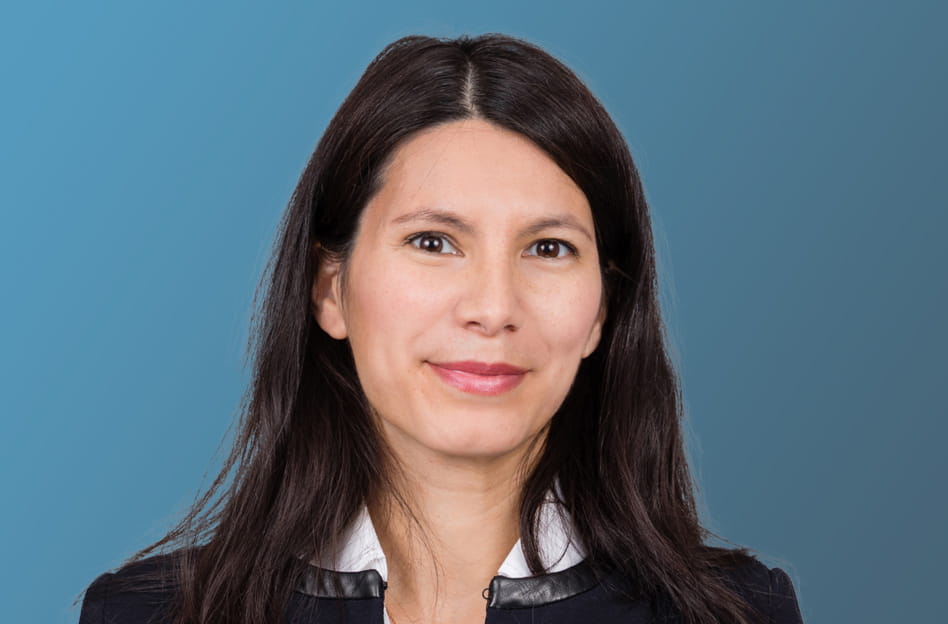 The ability of Chapter 15 management companies to manage FCP-RAIFs was controversial due to diverging readings of the RAIF Law. Also, the RAIF Law did not expressly provide for the possibility of conversion of an FCP-RAIF into the form of a SICAV-RAIF. Both of these have now been expressly confirmed in an omnibus law of 16 July 2019 (the Omnibus Law)1.

Contrary to the UCI Law2 and the SIF Law,3 the RAIF Law was silent on the change of legal form from FCP-RAIF into SICAV-RAIF.

Since the adoption of the Omnibus Law, it is clear that an FCP-RAIF can be converted into a SICAV-RAIF, subject to a two-thirds majority being reached at a general meeting of unitholders and regardless of the portion of capital represented. However, the new provision only clarifies the conditions upon which the conversion is authorised but not the conditions under which the conversion should operate. Since the law is silent (and there is no generally applicable regime) as to the legal continuity of the entity and thus of the continuity of existing agreements entered into by the FCP-RAIF, the reasonable conservative view would be that: (i) the transformation triggers or implies the incorporation of a new legal entity with legal personality, similarly to what is provided for in respect of the conversion of an SCSp into a company with legal personality; and (ii) it is advisable to novate or reiterate existing agreements. Unitholders who would be called to vote on this type of transformation should also assess the potential impact on their taxation.