M&A litigation – a case of back to the future 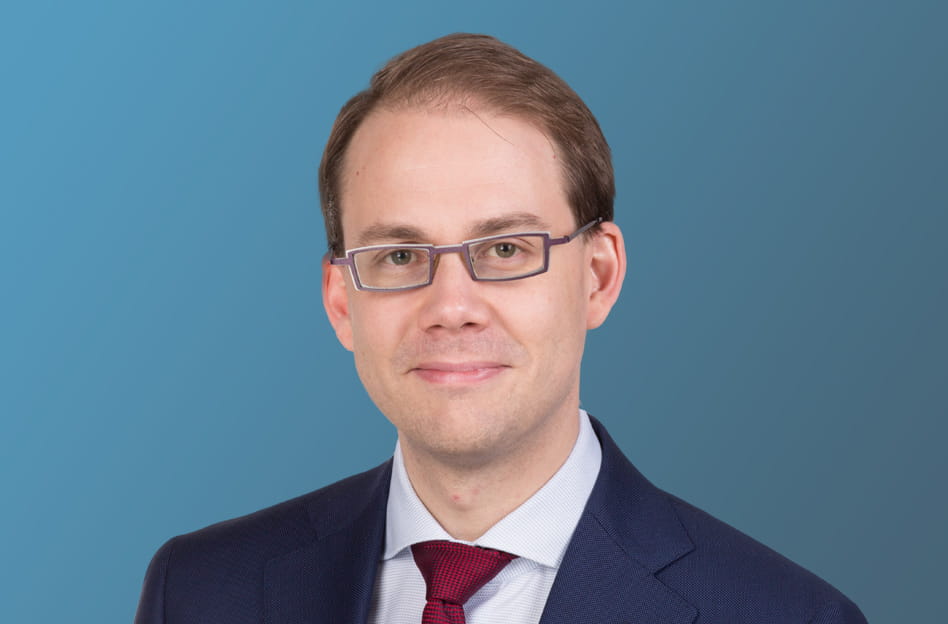 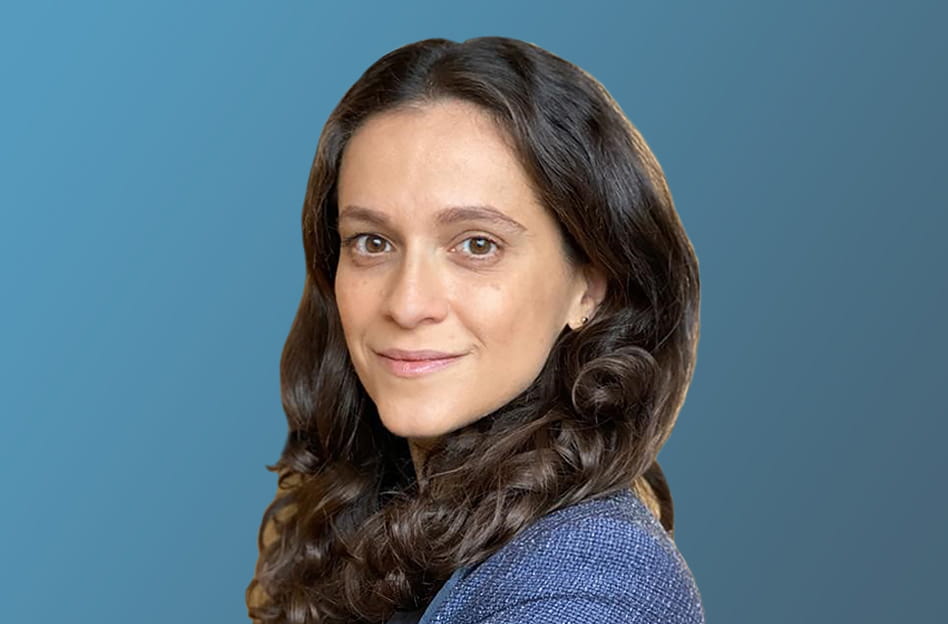 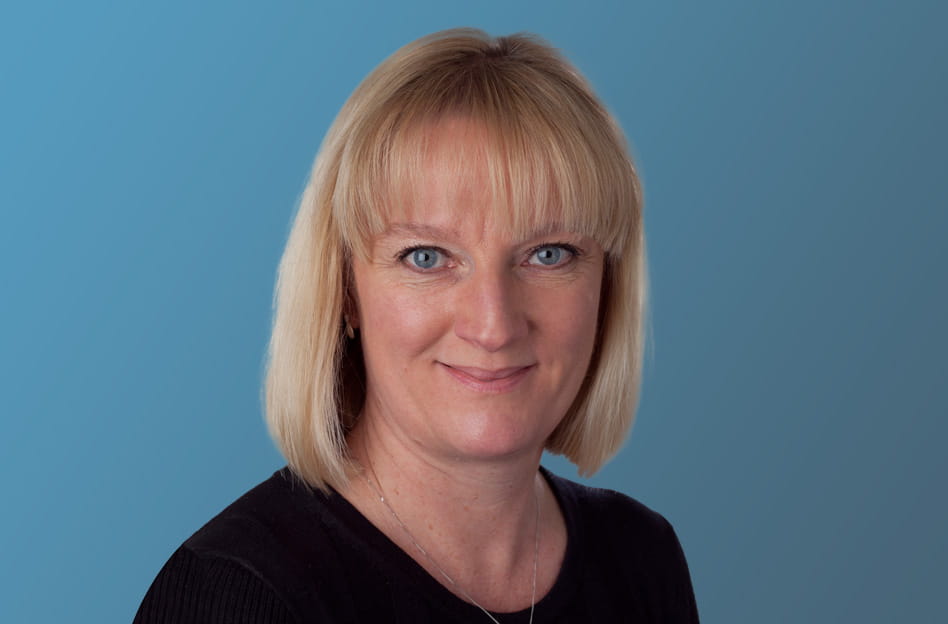 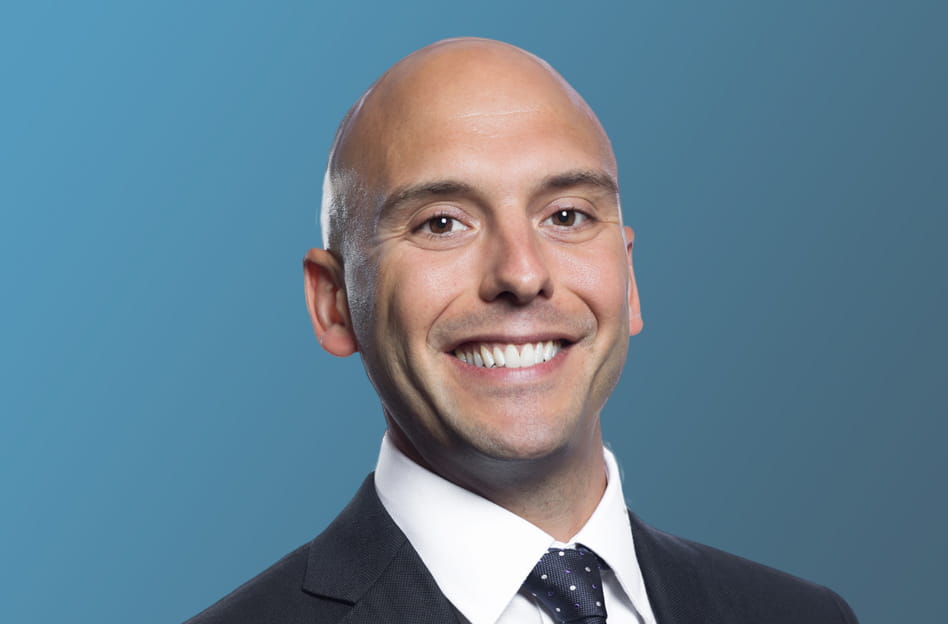 An expected tidal wave of Covid-related M&A litigation has not materialised, but the current spate of deals and rising prices could see disputes spike and investors turn once again to the courts.

This time last year, many expected to see a deluge of M&A litigation specifically linked to the pandemic, as investors tested areas of the law rarely used in the past.

That conviction was based on the sheer volume of organisations that, in the early part of 2020, with the pandemic in its first devastating phase, were seeking pre-litigation advice.

Would they be able to invoke measures such as material adverse effect (MAE) clauses or use other tools such as ordinary course of business covenants, to either alter the price of the transaction or to get out of it altogether?

Few proceedings issued outside the U.S.

Yet (outside of the U.S.) little of the huge flurry of advisory work has translated into court proceedings, with the exception of one or two high-value deals.

The WEX/Travelport transaction was one of the few that resulted in a hearing before the English High Court. Travelport turned to the courts to force WEX to proceed with an agreed deal to buy eNett and Optal, a deal WEX had tried to walk away from, citing the effects of the pandemic and an MAE provision in the SPA.

Although Travelport did not succeed on a key preliminary issue, the deal did eventually go through, although at a value of just USD577.5 million, less than a third of the originally agreed price.

But this case was an exception rather than the rule. We saw many more disputes resolved without legal proceedings being issued. Instead, buyers and sellers tried, and in many cases managed, to resolve issues by negotiation.

Uncertain times are often a catalyst for litigation. But in the UK, investors seemed unwilling to add to the extraordinary levels of uncertainty created by Covid-19 by resorting to legal action with its unpredictable outcome.

Elsewhere in Europe, we saw a similar picture, with the pandemic having a significant impact on the value of deals but with few buyers and sellers resorting to litigation.

By contrast, we have seen a high level of litigation outside of M&A, including around lease agreements, with many retailers, forced to close stores by government lockdown restrictions, coming into dispute with landlords and suppliers. There has also been action around commitments to supply Covid-19 vaccines and test equipment that were not fulfilled.

The pandemic spurred a number of “busted deal” lawsuits in Delaware by sellers seeking to enforce M&A agreements signed before the onset of Covid-19.

With the Delaware courts reaffirming the high bar for demonstrating an MAE, buyers were largely unsuccessful in seeking to avoid closing on the basis of a claimed MAE.

While resolution of the issue is fact-specific and dependent upon the language employed in the agreement, the cases reflect that an MAE claim will face an uphill battle in the absence of long-lasting and substantial financial declines that disproportionately affect the target’s business in comparison to other companies in the industry.

Another category of litigation involved claims by buyers that the target’s response to the Covid-19 pandemic breached ordinary course covenants.

In one particularly noteworthy decision, the Delaware Court of Chancery found that the target failed to operate its business in the ordinary course consistent with past practice even if the target’s actions were “ordinary during the pandemic”.

While the court rejected the buyer’s argument that an MAE occurred, the court ruled that the buyer was excused from closing due to the seller’s breach of the ordinary course covenant.

China too saw relatively few disputes being decided by the courts. This was partly because, although the economic impact of the pandemic was severe at first, it was shorter-lived, with recovery coming more quickly than in other jurisdictions.

There have been a number of disputes around valuation, not least for companies that have prospered in the short term through supplying Covid-related products such as testing kits. In one case, the buyer has brought a challenge against the seller’s request to pay the consideration according to a pre-pandemic stipulation linked to the valuation of the target company because a spike in the earnings of the target company skewed profit forecasts and, therefore, valuation of the business. The buyer claimed that the surged profit earnings represented a substantial change of circumstances surrounding the transaction. If established, this would be a statutory ground under PRC law* for a party to request a court or an arbitral tribunal to terminate a deal or adjust its consideration.  The proceeding is still ongoing.

A more pressing concern for investors, though, is the Chinese government’s tightened control over some specific sectors such as technology and private education. The efforts are to reign in the key players in the sectors and ensure that these sectors can develop in a healthier way as the government sees fit.  The campaigns do not specifically target foreign investment, but investors across the globe have witnessed the ripple effects of these actions as some contemplated deals are terminated for good or being suspended for now.  It is still too early to say whether disputes will arise later this year or in 2022 over deals that have been agreed but not yet completed in these sectors.

Although the initial increase in advisory work did not translate into a similar volume of litigation in most jurisdictions, we may still see more disputes arising out of the longer-term impacts of the pandemic, which remain hard to predict.

Transaction activity is now running at full pelt, with dealmaking returning with intensity at the end of the summer 2020, and multiples rising sharply as a result. We expect to see an increased number of disputes if these deals do not deliver the returns that buyers expect: the market dynamics currently at play classically give rise to disputes around pricing mechanisms and warranties a year or two down the track.

We also think there are a number of other areas where M&A-related disputes are likely to emerge or increase.

One continuing area of focus is whether, post-Brexit, parties will question the use of English law and the English courts to resolve disputes arising in connection with cross-border M&A transactions.

With the UK no longer a party to the European frameworks on jurisdiction and enforcement of judgments, courts of other member states have the ability to apply their local rules when asked to enforce English judgments.

Whilst we think it more likely we will see “business as usual”, it is interesting to note that some jurisdictions, for instance the Netherlands, are trying to become more attractive to foreign investors by offering an English-speaking forum to resolve disputes.

*Content in relation to the laws of the People’s Republic of China has been contributed by Melody Wang, partner of Shanghai Lang Yue Law Firm, Allen & Overy LLP’s joint operation firm in China. 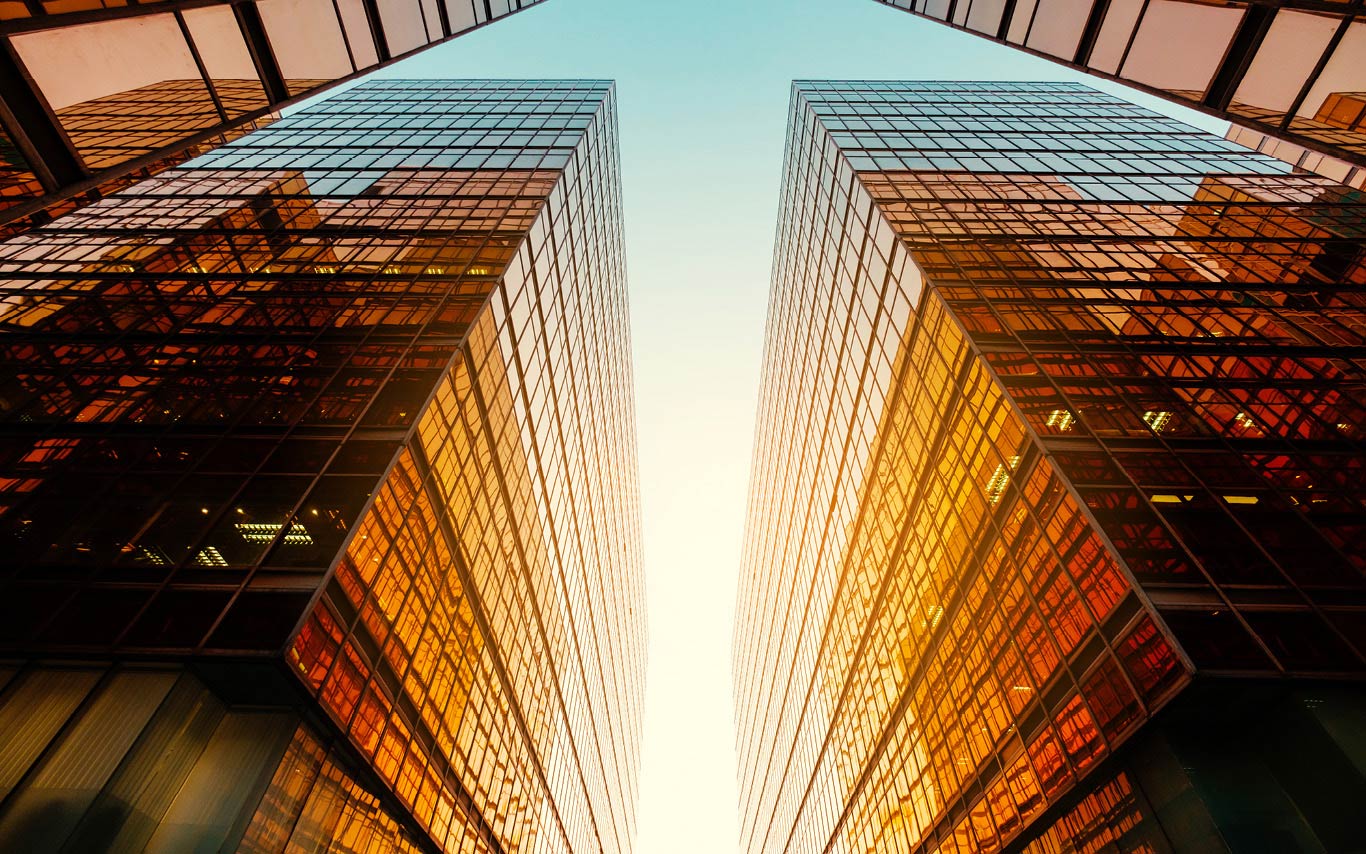 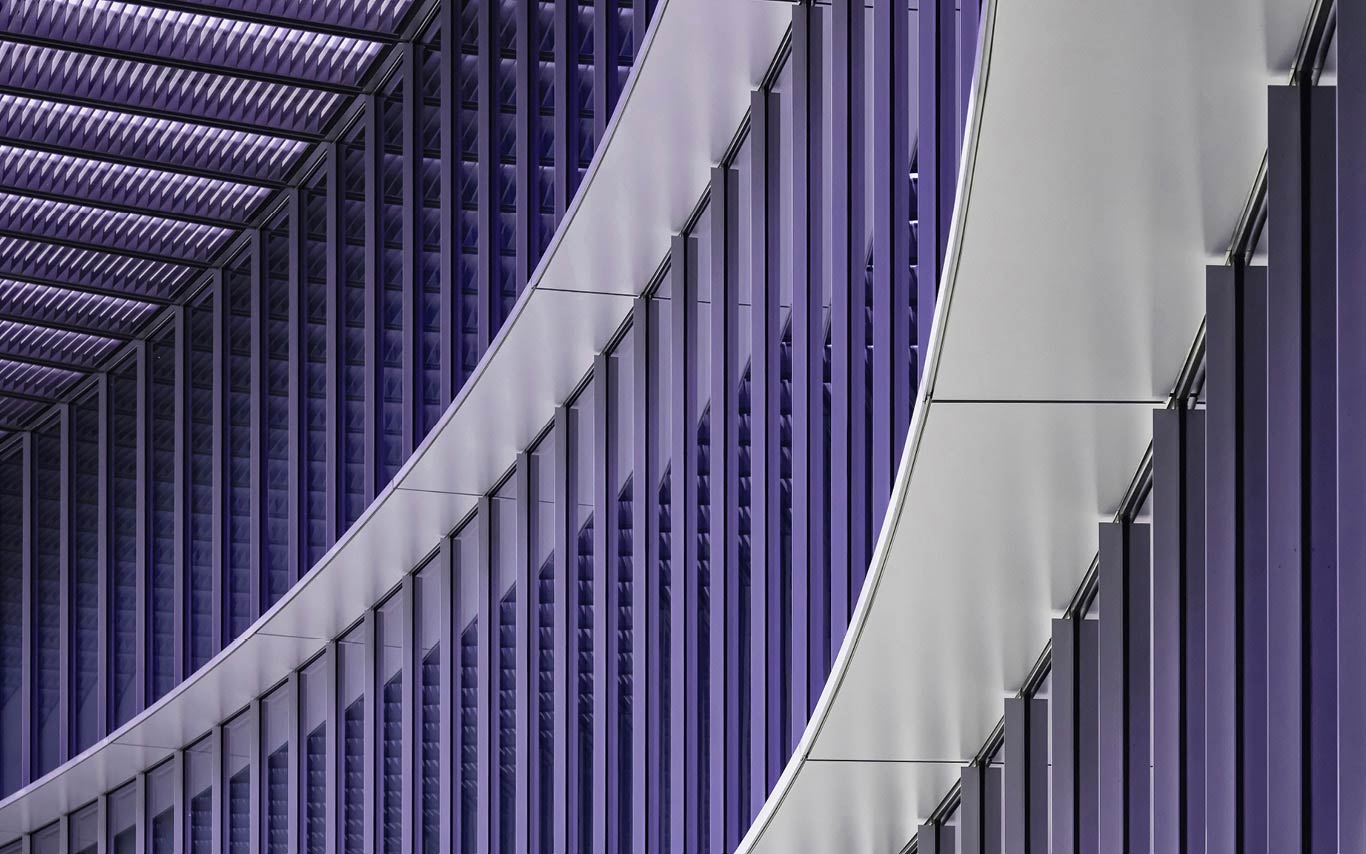 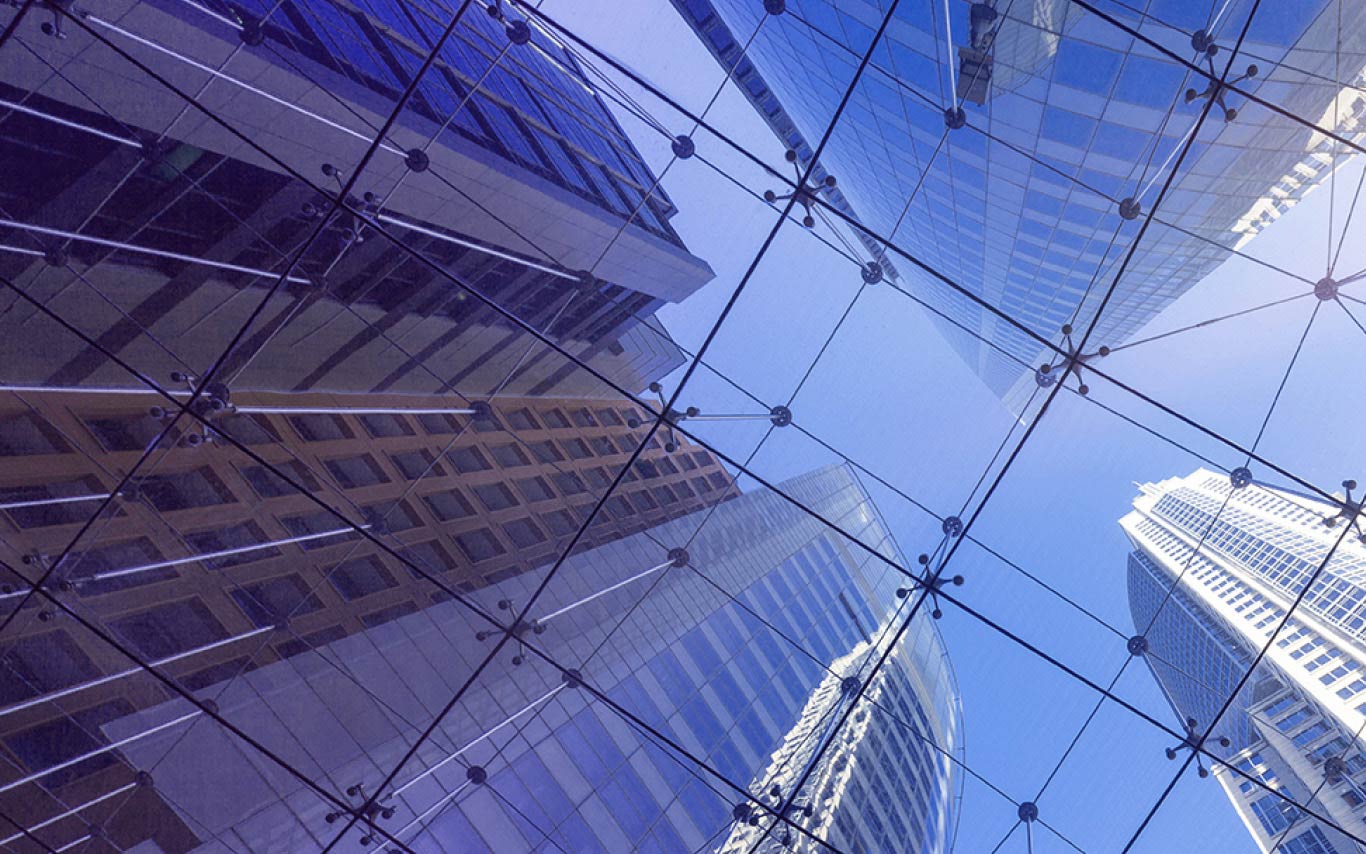 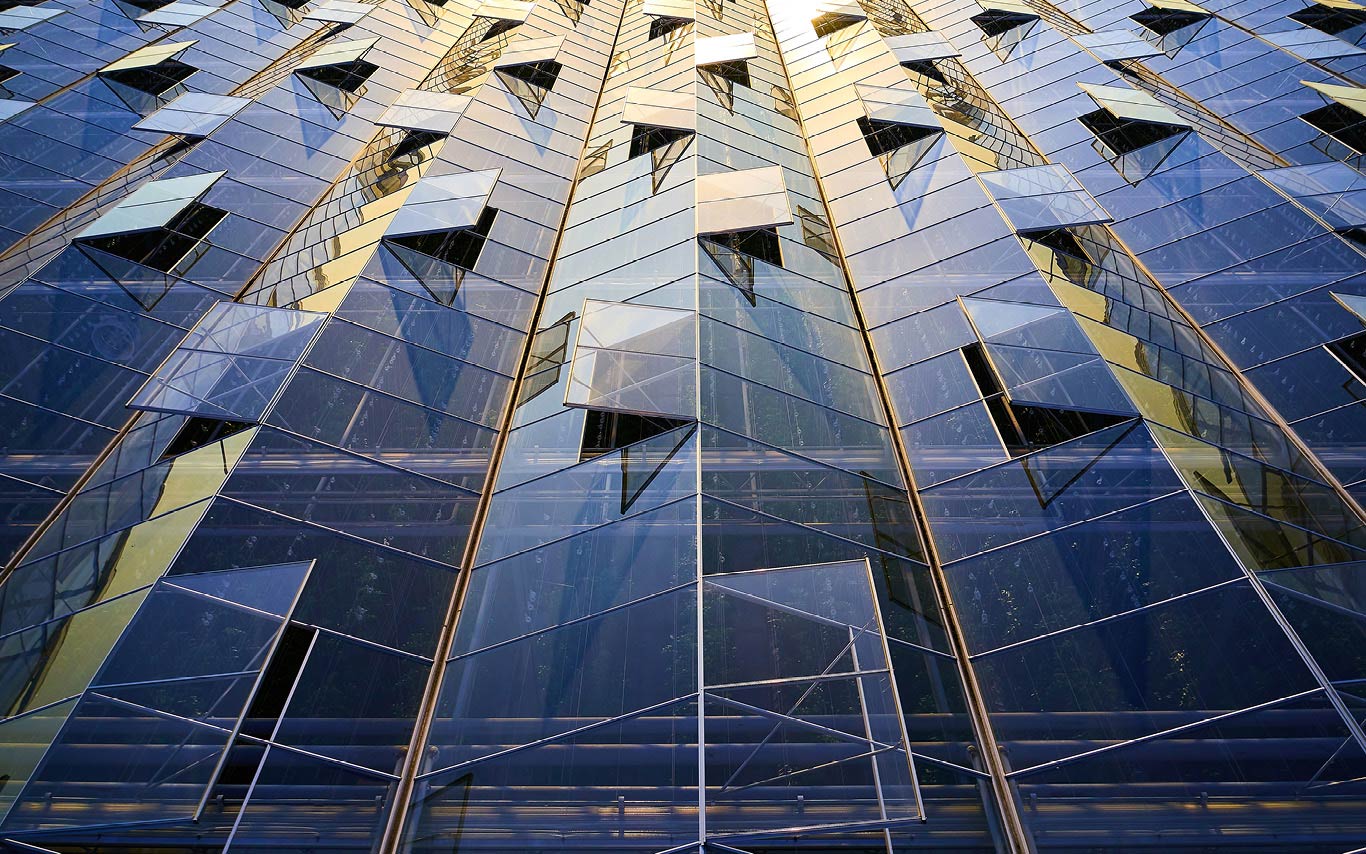