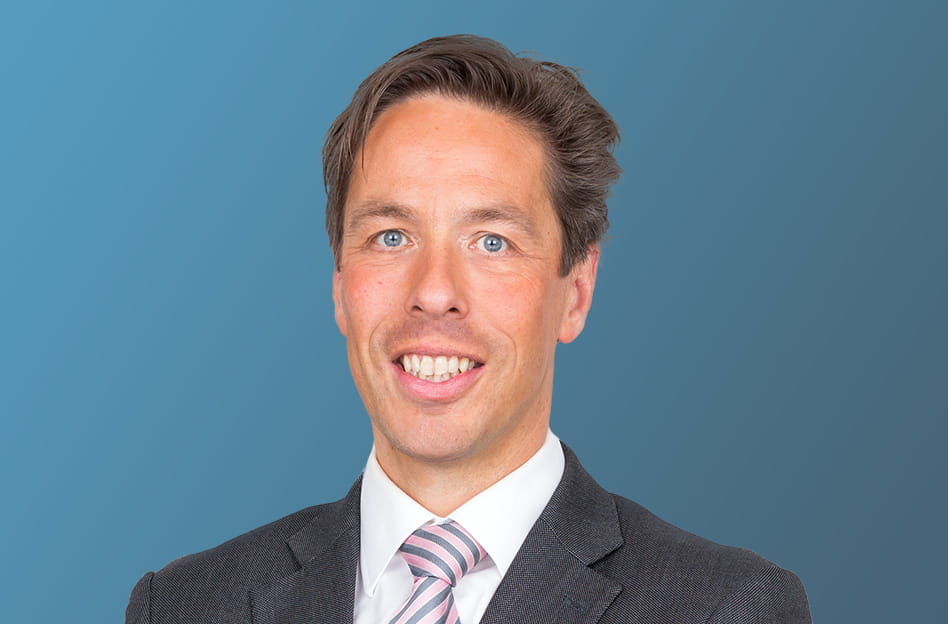 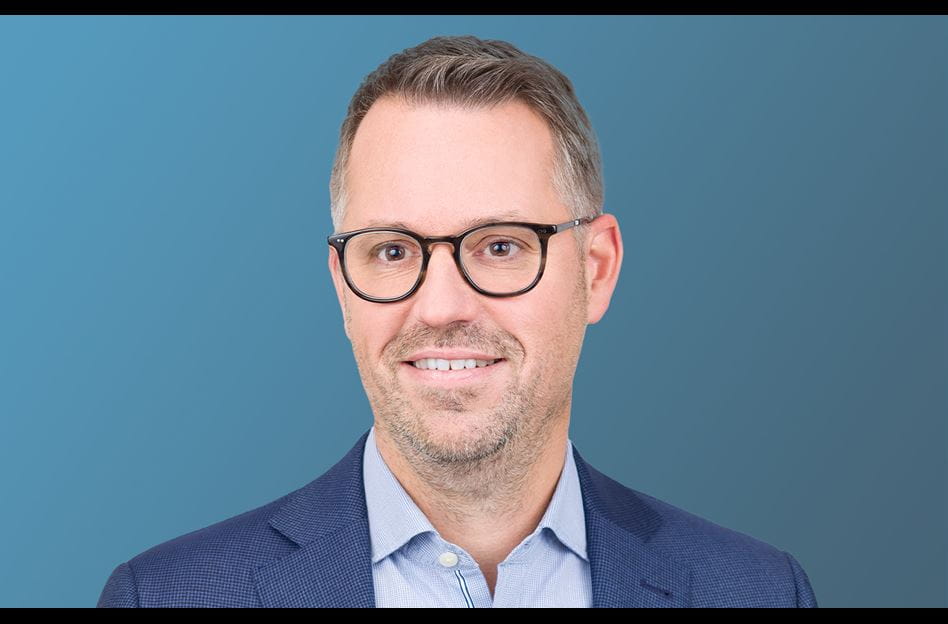 The Luxembourg government announced yesterday the key elements of a tax reform that should apply as from fiscal year 2017. Companies will generally benefit from a reduced corporate income tax rate, whilst minimum net wealth tax will be increased for holding companies. The use of losses carried forward will be limited. A series of measures will also reshape certain aspects of individual taxation. The  measures announced are, however, far below the expectations of the market and will probably be regarded as insufficient by the business sector.

After months of speculation, the Luxembourg government released, during a press conference held on 29 February 2016, the key elements of a tax reform that should apply as from fiscal year 2017. The tax reform is based on, among others, principles of justice and competitiveness. According to the authorities, these measures aim, on the one hand, at providing for greater fairness between taxpayers and, on the other hand, at adapting the Luxembourg tax system to a changing global landscape.

Those announcements have however not yet been formalised in a bill, so they remain subject to potential changes.

The corporate income tax rate will be decreased in two stages and will amount to:

This will result in a global corporation tax rate of 27.08% in 2017 and 26.01% as from 2018, and represents less than what the industry sought, i.e., an aggregate headline rate below, or slightly above, 20%. The government has chosen not to amend the municipal business tax, which could also have been a solution to further strengthen Luxembourg’s competitiveness, in particular in comparison to other jurisdictions in which local taxes are not added to the corporate income tax rate to determine the overall level of corporation taxation.

Luxembourg tax law currently provides that resident companies may carry their losses forward indefinitely and off-set them against any future profit, subject to the fulfilling of certain conditions:

Losses realised as from fiscal year 2017 should however be carried forward for a maximum period of ten years.

Further, it will not be possible anymore to reduce the taxable basis of a company to zero by deduction of losses carried forward; a maximum of 80% of the profit may be off-set by past losses.

Abolition of tax on transfers of claims

Transfers of claims are currently subject to a registration duty of 0.24%.

The government announced that such 0.24% tax should be abolished, which will eliminate a significant risk for financings structured through Luxembourg.

The former minimum corporate income tax has been replaced by a minimum net wealth tax, effective as of 1 January 2016.

The minimum net wealth tax is determined under a two-pronged approach, as follows:

The minimum net wealth tax applicable to companies falling within the scope of the first prong will be increased from EUR 3,210 to EUR 4,815, effective as from 1 January 2017.

Since 2005, interest payments to Luxembourg-resident individuals by paying agents established in Luxembourg were subject to a 10% withholding tax. Such withholding tax is final, in the sense that it operates in complete satisfaction of the taxpayer’s income tax liability if the taxpayer is acting in the context of his/her private wealth management. The rate of this withholding tax should be increased to 20% in order to reduce the difference in the tax treatment of professional income and savings income.

The granting of a company car to an employee is treated, from a tax perspective, as a benefit in kind which is taxable in the hands of the employee. The tax authorities have determined that the monthly benefit is deemed to correspond to 1.5% of the gross acquisition value of the car, without any distinction.

In order to develop the use of less polluting vehicles, the monthly benefit will as from 1 January 2017 amount to between 0.5% and 1.8% depending on the level of CO2 emissions of the car.

The income tax scales applicable to individuals will be reshaped to ensure that taxpayers earning the highest incomes contribute more. For instance, a new marginal tax rate of 42% should be introduced for taxable income exceeding EUR 200,000 (or EUR 400,000 for couples assessed jointly).

Furthermore, married couples, who are currently assessed jointly, will have the possibility of opting for an individualised taxation. This measure seems designed more to address joint liability issues.

Finally, the temporary tax to balance the state budget (impôt d’équilibrage budgétaire temporaire) of 0.5% introduced as of 1 January 2015, and which applies to all the categories of income received by individuals in Luxembourg, will be abolished.